Sounds a lot like taking the teeth out of the branch 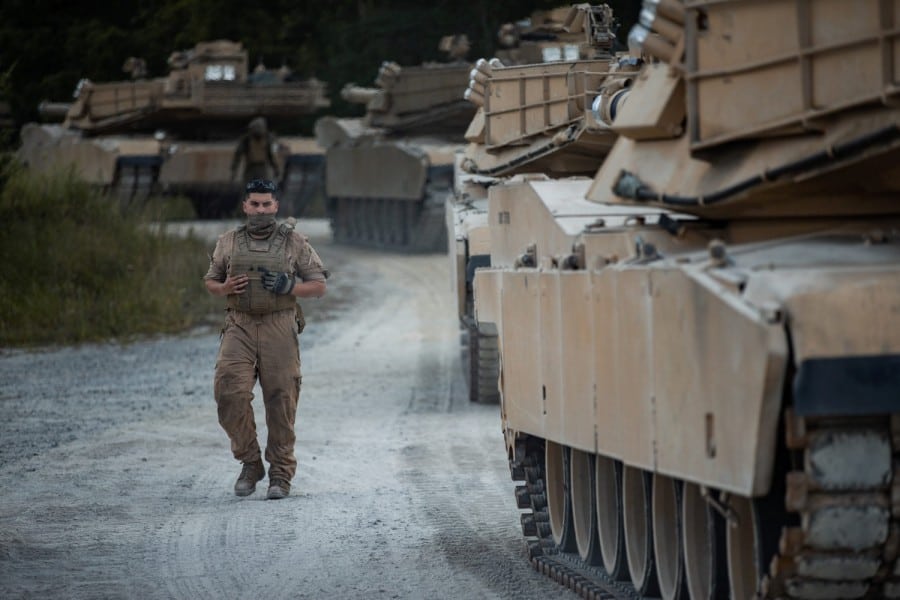 WASHINGTON: The Marine Corps commandant has for the first time put Russia alongside Iran, North Korea, and extremist groups as areas that will “continue to pose threats,” while elevating China to the undisputed top of threats facing US policy makers.

“China will remain the pacing threat for the next decade,” Berger wrote in the memo obtained by Breaking Defense, a point he has made before while usually including Russia as a close second.

The ordering of the Marine Corps’ threat picture over the next decade marks a major downgrade for how the Corps sees Russia, though Gen. David Berger’s Feb. 23 memo to Defense Secretary Lloyd Austin largely maintains the major internal reforms he’s pushed over the past two years. Those efforts, which include divesting of the Corps’ inventory of Abrams tanks and shedding 12,000 Marines, has been aimed at reinventing the Corps for operations across the expanses of the Pacific.

In a joint op-ed with Air Force Chief of Staff Gen. CQ Brown just last month, they wrote that to “compete with the People’s Republic of China and Russia and successfully address other emergent challenges, the U.S. military requires a new framework for assessing readiness. It should focus less on near-term availability and more on future capability and warfighting advantage over peer adversaries.”

While Russia is formidable, it appears that Berger is no longer looking at Moscow as a peer adversary his troops will have to deal with as they operate primarily in the Pacific. “We will face both China and other competitors employing sophisticated, multi-domain strategies,” in the Pacific he added, and his 27,000 Marines in the region “require significant modernization and redesign.” 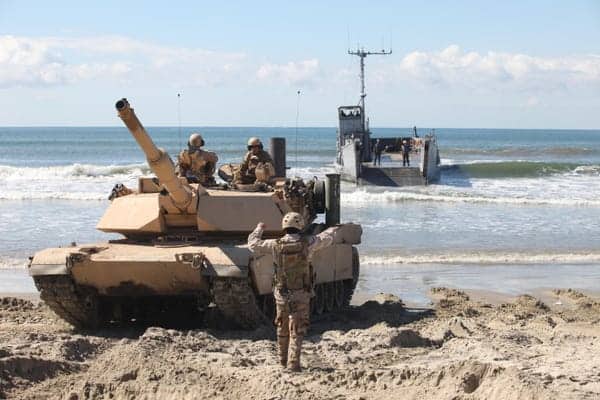 But, as he has said for the past year, Berger informed Austin he’s not asking for more money to do so.

“I have not asked for any topline increase for the Marine Corps – only that we be allowed to reinvest the savings we create by divesting of legacy capabilities and excess capacity,” he wrote, suggesting that he needs the authority to retire older equipment and shrink the size of the force to modernize the way he envisions.

That will likely come as good news for the new Pentagon leadership, which is working on the 2022 budget while operating under a flat topline that will likely remain consistent with the past two years. 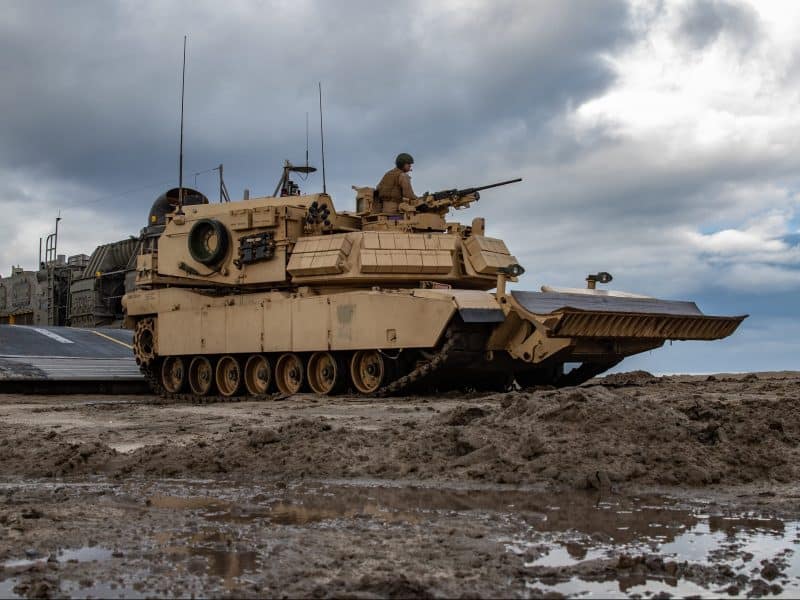 “We are fielding long-endurance unmanned air vehicles and appropriate payloads for airborne communication, reconnaissance, and electronic warfare as rapidly as possible using the savings from such divestments,” the memo reports. “Additional planned divestments include more of our towed cannon artillery along with significant numbers of manned fixed and rotary wing aircraft. We are also phasing out much of our legacy logistical capacity, previously intended for sustained land operations, while modernizing the rest for distributed maritime operations.”

Last year, Berger questioned how many F-35s the Marines could sustain in the coming years, calling for smaller squadrons, cutting them from 16 to 10. Current plans call for the Marines to buy 353 of the F-35B and 67 of the F-35C carrier variants. Whether this is the beginning of a plan to buy fewer aircraft remains unclear.