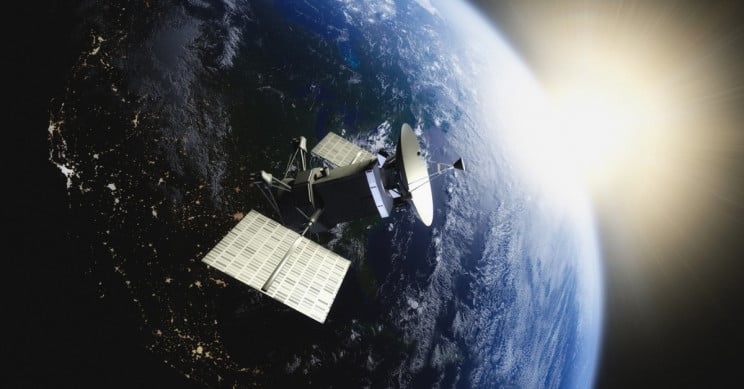 US Defense Secretary Lloyd Austin said publicly for the first time that the US is providing intelligence to Ukrainian forces to conduct operations in the Donbas region.

Testifying before the Senate Armed Services Committee, Austin was asked whether the US was providing intelligence to help Ukraine carry out attacks against Russian forces in the occupied Donbas region or occupied Crimea.

“We are providing them a … intelligence to conduct such operations … in the Donbas. That’s correct,” Austin said in response to the question from Sen. Tom Cotton. Austin did not mention Crimea in his response. He also stated the US is not discouraging Ukraine from launching attacks against Russian forces in these areas.

#Ukraine: 2 days ago, the Operational Command "East" of the Ukrainian Army posted video that claimed to show "over 40" Russian vehicles destroyed by Ukrainian Artillery fire on a Russian rear base.

We did not publish it, as we couldn't verify the claim or the target. However… pic.twitter.com/6zsCJ8WkNq

Why this matters: It is the first time a US official has publicly acknowledged the US role in Ukraine’s operations in the contested region as the fighting shifts away from the capital of Kyiv and towards southeast Ukraine.

“We continue to provide useful information and intelligence to the Ukrainian Armed Forces in their fight,” a senior defense official told CNN Thursday after Austin’s remarks. “As that fight migrates more to the Donbas region, we will adjust our information content and flow as required.”

It actually turns out that this claim was legitimate, with at least 35 vehicles totally destroyed or damaged; mostly supply or fuel trucks, but with BMP/T-72 variant also. This is a serious blow. pic.twitter.com/087UsejCdo

Austin then said at the hearing that the Pentagon would send “updated guidance” today, but he does not explicitly say what the guidance would entail.

Cotton asked if the current guidance is not to provide such intelligence to Ukraine.

“Certainly, the current guidance was not clear in that regard, so we’ll make sure it’s clear,” answered Austin.

Earlier this month, the White House acknowledged that the US has sent “a significant amount of detailed, timely intelligence” to Ukraine regarding Russia’s plans and movements.