US Forces Panicked, Shot Up Dozens of Civilians After Kabul Blast Witnesses Say Editor’s note: A “fitting,” if tragic end to the GWOT. Lighting up civilians at checkpoints is after all, what American occupations are known for. They were massacring civilians in cars at checkpoints in Iraq on the flimsiest suspicion of a suicide bomber and laying “360-degree rotational fire” on everything around them whenever a convoy would hit a roadside bomb. That’s in addition to sniping people or drone bombing them, for having a phone out or carrying a shovel. The sooner they’re out, the better.

Some of the dozens of civilians reportedly killed in a suicide blast outside Kabul’s airport may have been shot by US soldiers amid the chaos caused by the deadly explosion, according to the BBC.

Eyewitnesses who survived Thursday’s attack, which claimed at least 95 lives and left 150 people wounded, told the British public broadcaster that not everyone who died that day had been killed by the suicide bomber.

Our report from last night on the awful ISIS attack outside Kabul airport as families still search Kabul's morgues for their loved ones..

Many we spoke to, including eyewitnesses, said significant numbers of those killed were shot dead by US forces in the panic after the blast pic.twitter.com/ac5nUVeJ4x

Mohammed, a taxi driver from London, had traveled to Kabul to help his family secure safe passage out of the Afghan capital. He and his wife were killed in the explosion outside the airport’s Abbey Gate, while two of their children remain missing. His brother and others interviewed by the BBC’s correspondent in Kabul said that their family and relatives weren’t killed in the blast, but by gunfire in the resulting “confusion.” Mohammed’s brother claimed that the firing came from the direction where US soldiers guarding the airport’s perimeter were stationed.

"Most victims of #KabulAirportBlast were not killed by the blast but by bullets fired at them by the Americans."

Faisal of Kabul Lovers channel interviewed aid workers at Emergency Hospital in #Kabul and this is what they have to say: pic.twitter.com/vvQETq6uEe

One Afghan who spoke to the BBC claimed that a civilian who had worked with American forces was shot to death by foreign soldiers in the aftermath of the suicide blast.

“The guy [had] served [the] US army for years. And the reason he lost his life – he wasn’t killed by the Taliban. He wasn’t killed by ISIS,” the man said, adding that the victim was found with a bullet hole in his head with no other injuries.

The Pentagon didn’t comment when contacted by the BBC.

A Pentagon official says 2 suicide bombers "assessed to have been ISIS fighters" and "ISIS gunmen" killed 12 US service members and injured 15 US service members, and caused many Afghan casualties as well pic.twitter.com/bl6BHHgdqm

Thursday’s bombing came just days before the US deadline for leaving Afghanistan on August 31. Islamic State (IS, formerly ISIS) claimed responsibility for the attack, which left 13 US service members dead, and more than a dozen others wounded. On Friday, UK Foreign Secretary Dominic Raab said that two British citizens and a child of another British national were killed in the suicide bombing. It was initially believed that the attack involved a second explosion at the nearby Baron Hotel, but the Pentagon later clarified that there was only one blast.

extremely horrific .
relatives of the 2 British Afghan national killed in Thursday kabul bombing and firing told me
“ after bombing US forces indiscriminate rounds of gun-firing killed dozens of Afghans.”
The injuries is clearly not bomb injuries its target gunfire wounds

The US Central Command (CENTCOM) said in a statement released early Saturday morning that the American military had carried out a drone strike targeting an IS-affiliated “planner.” CENTCOM said that “initial indications” showed that the target was killed and that there were no known civilian casualties.

knew it was fishy.. https://t.co/A1CfHNlkBe

The staggering death toll from Thursday’s bombing has led to renewed criticisms of Washington’s seemingly disorganized and haphazard evacuation efforts, following the Taliban’s takeover of Afghanistan in mid-August. Before the attack, at least a dozen people had already been killed in and around the airport since the Taliban captured Kabul on August 15. Several victims are believed to have been shot, while others may have died in a stampede. At least two people allegedly fell to their deaths while trying to cling to the outside of a plane taking off from the airport. 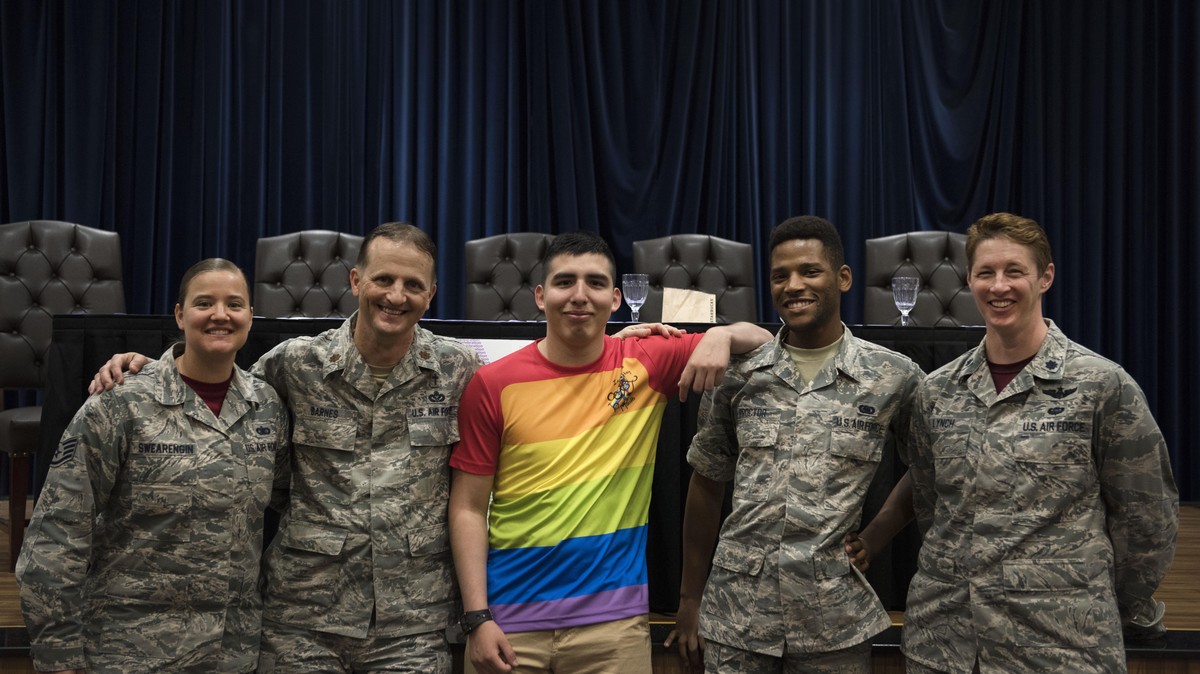