US, EU Drop Idea of Removing Russia From SWIFT Over Ukraine

Wouldn't be in the Western financial interest. 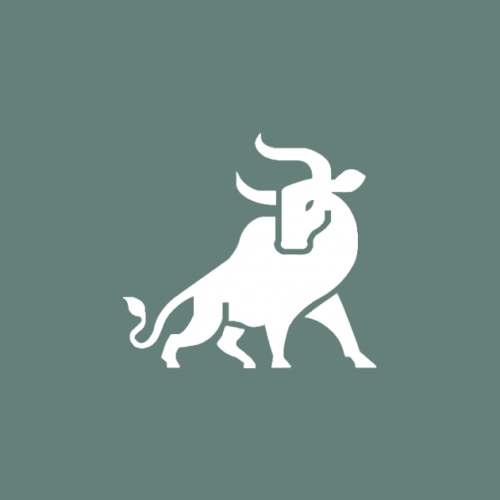 Editor’s note: Hilariously how little is the West prepared to do for Kiev once the chips are down. And this is the backing Kiev has been telling Ukrainians will one day enable it to subjugate Donbass once more.

The U.S. and the European Union are no longer considering the option of unplugging Russia from the Swift international payments system if it attacks Ukraine, Handelsblatt reported, citing unidentified people familiar with the issue.

Instead, Washington and Brussels are weighing targeted penalties against major Russian banks after an aggression. Germany is seeking exceptions from penalties to ensure that oil and gas payments remain possible, the paper said.

All options are still on the table, a U.S. National Security Council spokeswoman said, adding that consultations with European counterparts continue.

Many countries are opposed to cutting Russia off from the Swift system, but the option is not yet completely off the table, according to an EU diplomat who declined to be named Monday discussing confidential talks. Russian banks will, however, very likely be targeted after an attack against Ukraine, the diplomat added.

Bloomberg previously reported that cutting Russia off from Swift was seen as a red line by some major western European countries. The U.S. and its European allies have been discussing targeting several Russian banks with sanctions should Russia invade Ukraine. A number of those same European governments have also proposed carve-outs for some banks and transactions, as well as introducing some financial measures gradually.

The bulk of any EU-wide response would have to be unanimously agreed by all 27 member states.

6 Comments
Leave A Reply
Cancel Reply
Read the rules before you think about commenting
Telegram Group
AE has a supporting readers Telegram group where we hang out and exchange leads and takes. If you have ever donated to AE drop me a line on email and I'll send you the link to join.