US Claims Its Syria Proxy Force Is 100,000-Strong as Turkey Threatens to Invade

Possibility of a NATO-on-NATO war? Low but not impossible 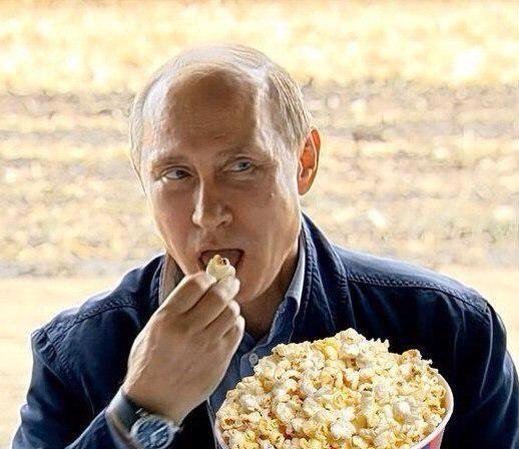 As Turkey builds up forces along the border with Kurdish-held northern and eastern Syria and threatens to invade, the Pentagon says it will “prevent” such a thing and advertises that its proxies in Syria number 100,000 and will soon rise to 110,000:

By comparison the Turkish-sponsored Syrian “rebel” fighters who have said are ready to take part in the Turkish push number just 14,000.

The American 100,000 figure is inflated by incorporating police bodies, and Arab formations, which have less interest in fighting for Kurdish hegemony over northern and eastern Syria.

Realistically the Kurds have some 60,000 fighters at their disposal. A respectable force but lightly equipped, and stretched thin along long lines of control vs Turkey in the north, Syrian army in the west, and some ISIS remnants in the south.

Battle-hardened Kurds could cause the mechanized Turks many headaches but couldn’t ultimately stop them. Meanwhile should the US stand and fight rather than bolt, it is the Turks who would find themselves in trouble if only because the US made its wrath felt elsewhere.

Of course the Turks and the Americans have been playing this game of Turkish threats and US warnings for a year and a half now without coming to blows, so likely nothing like that will happen for another year and a half.

However if the Turks aren’t mollified and the Kurds stabbed in the back (again) it isn’t impossible that it also could. It should be kept in mind that few believed Erdogan would pull a trigger on his previous invasions into northern Syria, first against ISIS, and then against the Kurds in an area not under US protection, either.

In the meanwhile the saber-rattling as it exists helps to make a joke of NATO or at least of Turkey’s membership in it. Are Turkey and America really allies? Do allies regularly threaten to go to war with each other?