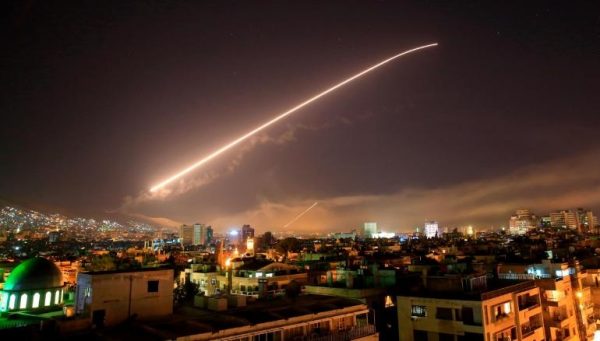 UK and France also part of the attack.

Reportedly the attack involved 120 cruise missiles (twice as much as the 2017 attack) launched at three sites and is now over.

Russians and Syrians say many of the missiles were intercepted. 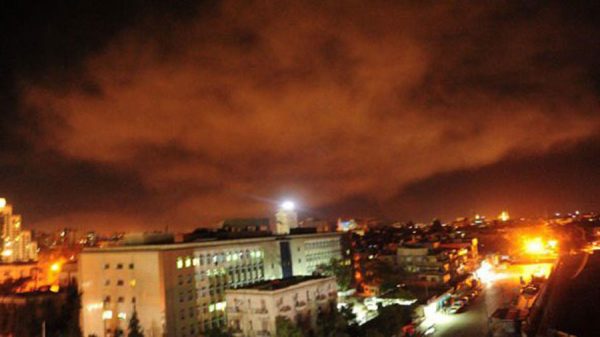 The moment multiple #US cruise missiles hit a research facility in #Barzeh, #Syria…https://t.co/qexgUi7AfZ 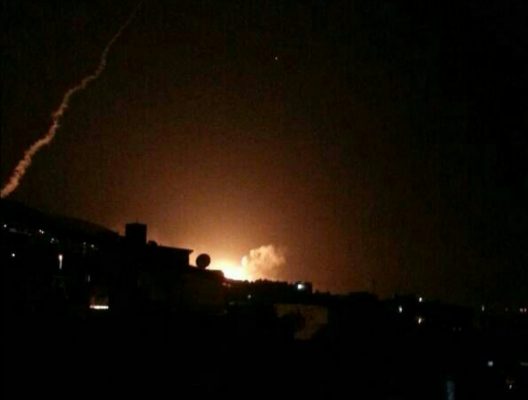 This is taking place as ISIS attempts another attack from their pocket in southern Damascus suburbs:

The ISIS forces in Yarmouk albeit relatively few (a couple of thousand) managed a successful offensive last month where they took some additional neighborhoods while the Syrian army was distracted fighting Islamist rebels of a different stripe in eastern Ghouta to the east of Damascus.