The US envoy outlined the new position: “Our only red line is that the US does not have to withdraw and we can keep fighting" 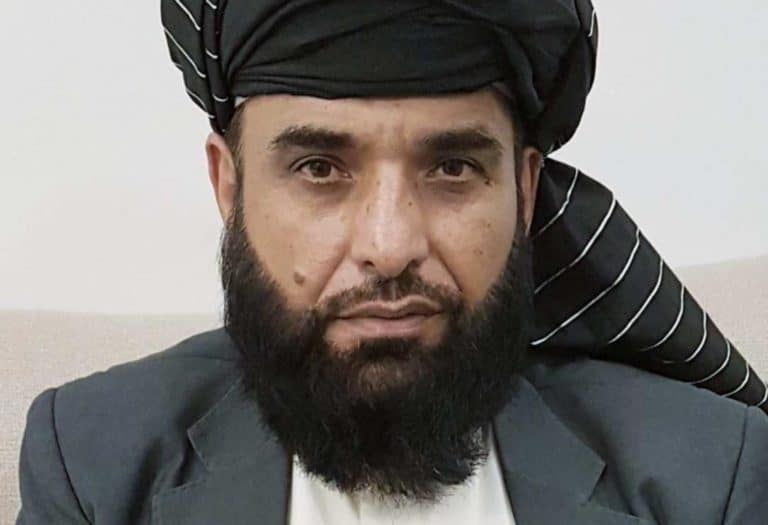 Ambassador Zalmay Khalilzad, the U.S. envoy who has worked on the peace talks, outlined the new position during a press conference.

“Our only red line is that the U.S. does not have to withdraw its force from Afghanistan and we can keep fighting,” he told assembled reporters.

“Women’s rights, detainees, even the support to Al Qaeda, we can sort all of that later. The main thing is that we reach a deal that will enable U.S. forces to continue fighting in Afghanistan forever. If the Taliban can agree to that, we can make a peace deal.”

“We were very worried for a while that America would actually pull out and opportunities for corruption would dry up,” said Rahimi, who lives in a multi-million dollar villa in Kabul on a government salary of $800 a year.

“If America withdraws, there will not even be anything left in Afghanistan worth stealing. So we have decided to support America’s selfless effort to prolong the war.”

Suhail Shaheen, a spokesman for the Taliban, confirmed the group had received the offer to keep what many call Afghanistan’s “forever war.”

“We are seriously considering implementing a permanent state of war with America,” Shaheen said. “As you may know, overall the war has gone very well for the Taliban. It has really been a story of success since 2004, and today we control most of the country. Most importantly, war on the infidel is the only path to martyrdom.”

“We are applying judicious military pressure to enable the Taliban’s eventual reconciliation, reintegration, and realignment,” said Army Col. Sonny Leggett, a spokesman for U.S. forces. “We will continue to bomb the Taliban until they agree to let us bomb them forever.”