"The asymptomatic/presymptomatic secondary attack rate is not statistically different from zero," 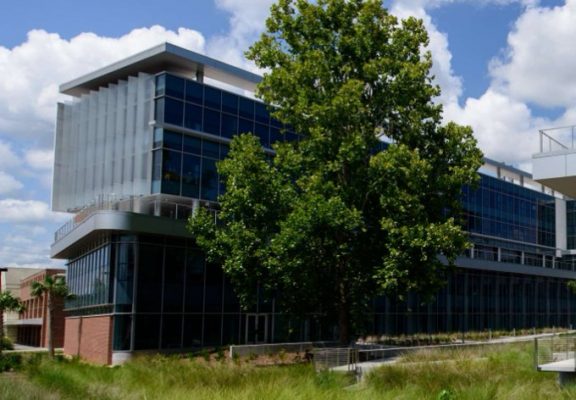 Related: Asymptomatic Spread Is So Rare It Only Happens 0.7% of the Time Even in Households

Four researchers from the University of Florida Department of Biostatistics co-authored a study published online by the Journal of the American Medical Association. They performed a meta-analysis of 54 studies looking at the household secondary attack rate of SARS-CoV-2. According to the CDC, the secondary attack rate is the number of new cases among contacts divided by the total number of contacts.

Their findings also confirmed the attack rate is higher to adult contacts compared to child contacts and to spouses compared to other family members.