University of California: Teenage Boys More at Risk From Vaccines Than COVID Teenage boys are six times more likely to suffer from heart problems from the vaccine than be hospitalised from Covid-19, a major study has found

Children who face the highest risk of a “cardiac adverse event” are boys aged between 12 and 15 following two doses of a vaccine, according to new research from the US.

The findings come as Professor Chris Whitty, England’s chief medical officer, prepares to advise ministers on whether there is a wider benefit to society from vaccinating children.

Last week, the Joint Committee on Vaccination and Immunisation (JCVI) delivered its long-awaited verdict, saying the “margin of benefit” of jabbing 12- to 15-year-olds was “considered too small” and citing the low risk to healthy children from the virus.

However, Sajid Javid, the Health Secretary, said he wanted Prof Whitty and the chief medical officers from Scotland, Wales and Northern Ireland to “consider the vaccination of 12- to 15-year-olds from a broader perspective”.

Report will prompt fresh concerns over jabs for children

Research published on Thursday will prompt fresh concerns about whether the risk of the vaccine outweighs the benefits for otherwise healthy children.

A team led by Dr Tracy Hoeg at the University of California investigated the rate of cardiac myocarditis – heart inflammation – and chest pain in children aged 12-17 following their second dose of the vaccine.

They then compared this with the likelihood of children needing hospital treatment owing to Covid-19, at times of low, moderate and high rates of hospitalisation.

Researchers found that the risk of heart complications for boys aged 12-15 following the vaccine was 162.2 per million, which was the highest out of all the groups they looked at.

Evidence from studies show it is unlikely for boys to suffer either heart problems from the vaccine or be hospitalised by Covid.

Meanwhile, the risk of a healthy boy needing hospital treatment owing to Covid-19 in the next 120 days is 26.7 per million. This means the risk they face from heart complications is 6.1 times higher than that of hospitalisation.

This is based on current rates of hospitalisations from Covid-19, which are judged to be “moderate”. During a period of low risk of hospitalisation, such as June 2021, the likelihood of heart complications rises to 22.8 times higher, and during a period of high risk, such as January 2021, the likelihood of heart complications is still 4.3 times higher.

The study, which has not yet been peer reviewed, analysed reports of adverse effects children have suffered from the vaccine between January and June of this year.

The study looked at MRNA vaccines – such as Pfizer and Moderna – which will be particularly relevant for Britain because youngsters will not be given the AstraZeneca jab because of the increased risk of dangerous blood clots.

Last Friday, the JCVI could only recommend that jabs among 12- to 15-year-olds be extended to include children with major heart, lung, kidney, liver and neurological conditions.

But ministers are understood to be keen to give the children’s vaccine roll out the green light [and to then start subjecting them to Covid passport requirements], and the NHS has already started recruiting thousands of vaccinators for schools.

Terminate all of them a la Nicolae Ceaușescu 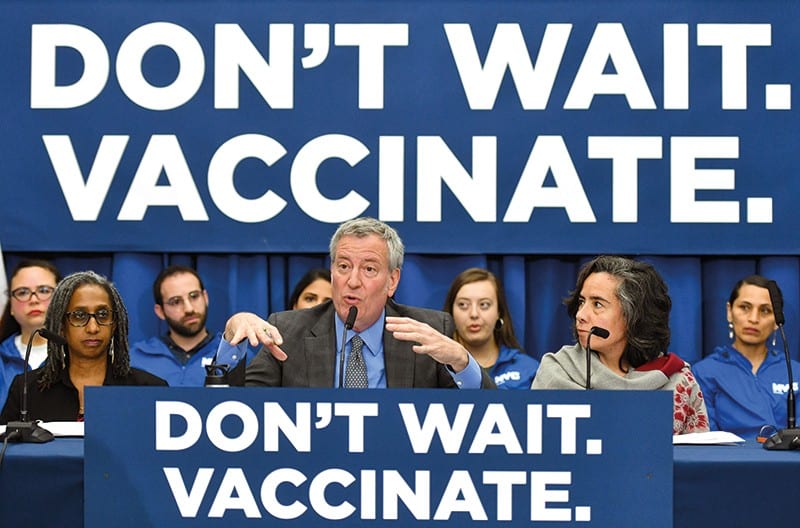 Everyone in this picture should be in jail.