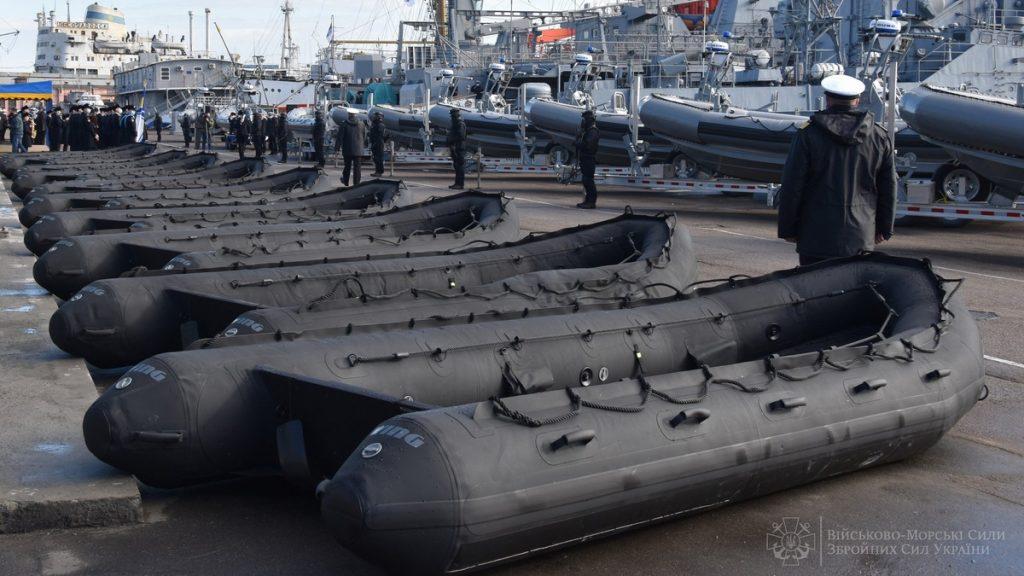 OK, you don’t need to listen to Russian here, just turn the sound off and enjoy the visuals, solemnity and the geopolitical grandeur of this event. 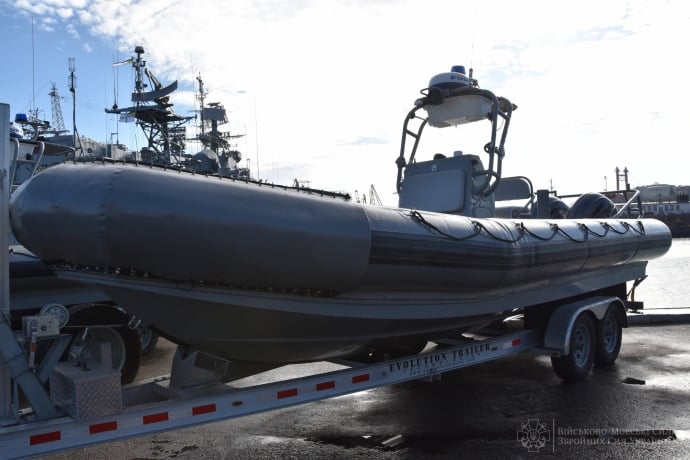 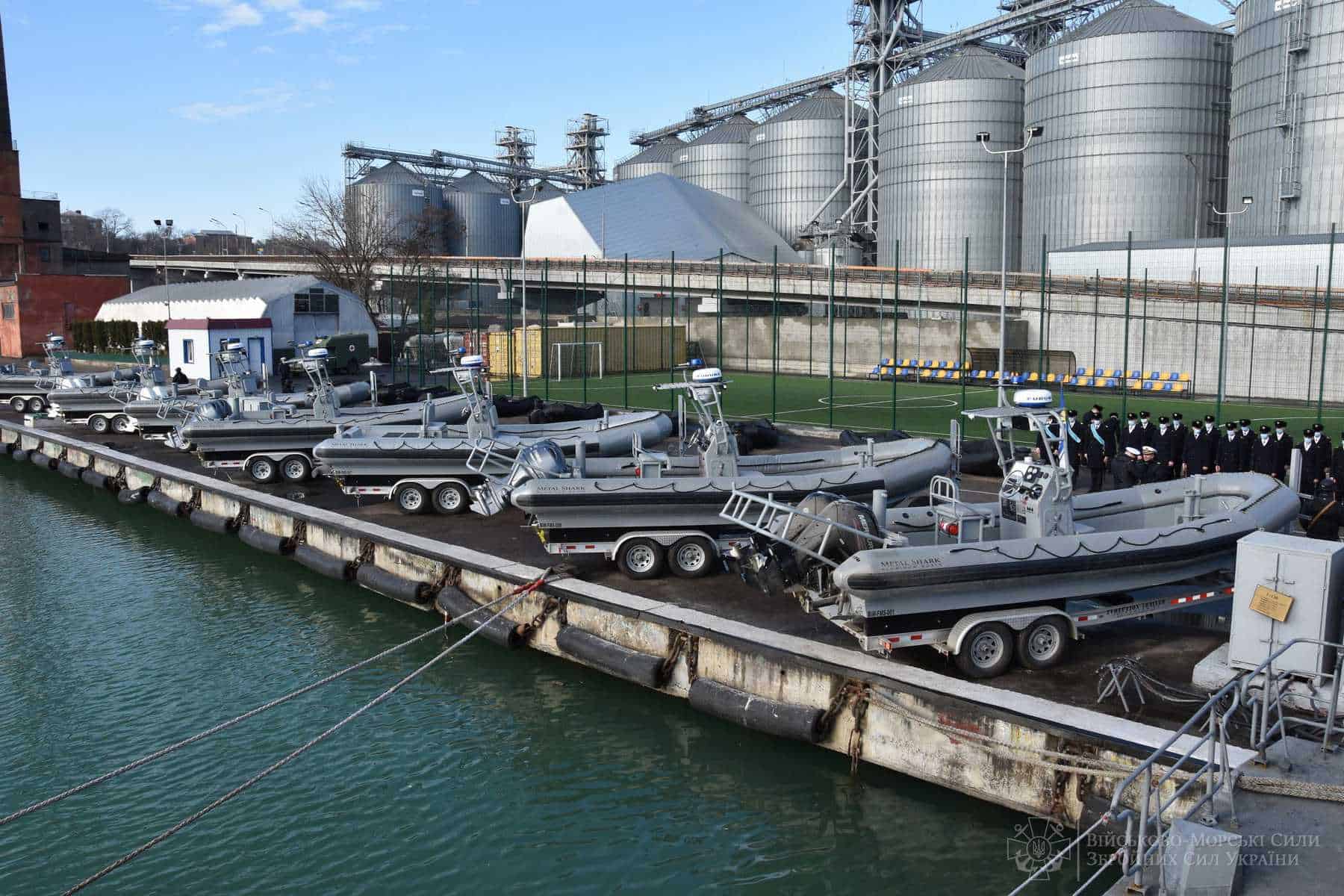 Evidently, Russia’s Black Sea Fleet was so scared of the growing might of the Ukrainian Navy that in desperate attempts to save at least some of its ships, sent Admiral Grigorovich and Dmitry Rogachev to Pakistan.

At least these two will stay away from an overwhelming naval firepower and might of those 84 Ukrainian inflatable boats. Nah, I am screwing with you. Grigorovich and Rogachev…

…have arrived in Pakistan to take part in the multinational exercise AMAN-2021. The drills are expected to see China and several NATO nations in attendance. Russian vessels arrived in Karachi on Thursday. They were greeted by Pakistan’s military officials, as well as the Russian diplomats working there, and they took a brief tour of the ships. RT’s footage from the scene shows the vessels being prepared for the drills, expected to kick off on Friday.

The only damage done to Black Sea Fleet was the fact that many had to struggle desperately against bursting into Homeric laughter at the Fleet’s main command post after learning about massive inflatable armada planning attack on Sevastopol. I guess 20 Humvees are needed for transporting these boats to the shore line (before inflating them for a surprise attack on the Black Sea Fleet) and then transporting back whatever will be left of them after Russian Coast Guard will have a field day with live fire exercises and will return the remnants of this epic naval force to its lawful owners in Ukraine. Together with the crews.

The hilarity of this whole affair is off the scale as is the absurdity of it, but what can I say–tell me who your friends are and I will tell… well, you know how it goes. As some observers in Russia state, the United States itself undergoes a profound Ukranization, and I happen to agree with this conclusion. The disease is extremely contagious, but I warned about it long time ago. What’s left to do, then? Laugh…