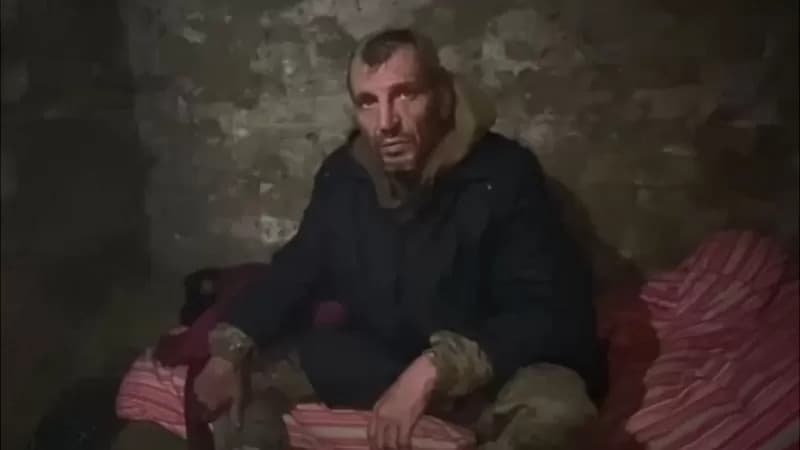 I’ve unpaywalled the story. The fact that nobody else has delved into it makes it too important not to.