Ukraine and Russia Exchange Bodies of the Dead

For the first time. There will be many more. 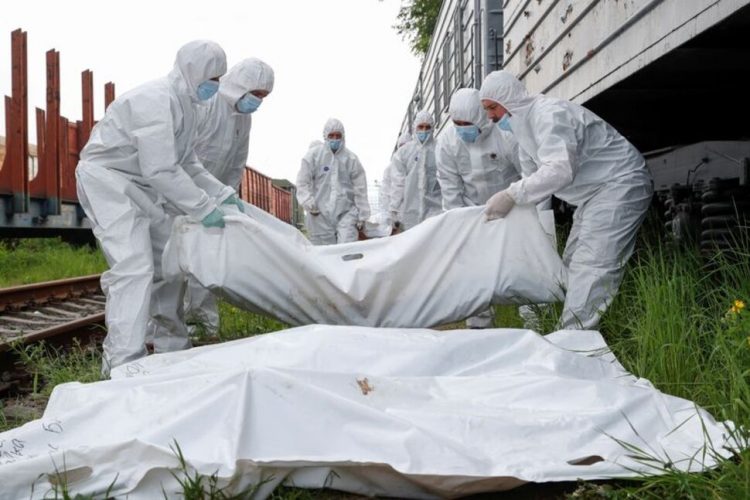 The Ukrainian government’s Ministry for Reintegration of Occupied Territories on Saturday announced the first officially confirmed swap of their military dead since the war began. It said the two sides exchanged 320 bodies in all, each getting back 160 sets of remains. It gave no details on where the bodies were recovered from.

The exchange took place Thursday, on the front line in the Zaporizhzhia region. 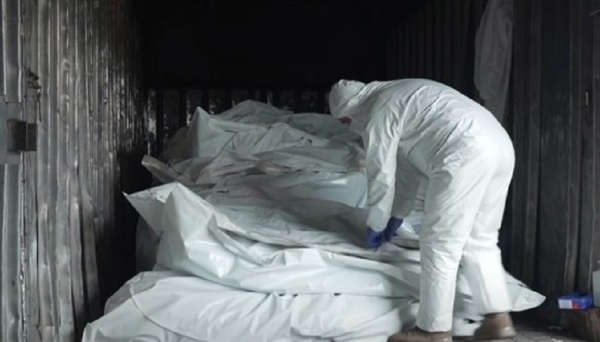