Two Years to Stop the Spread: Australia to Shut Borders Until 2022 Despite Vaccine

Prison island: no international travel for Australians until 2022 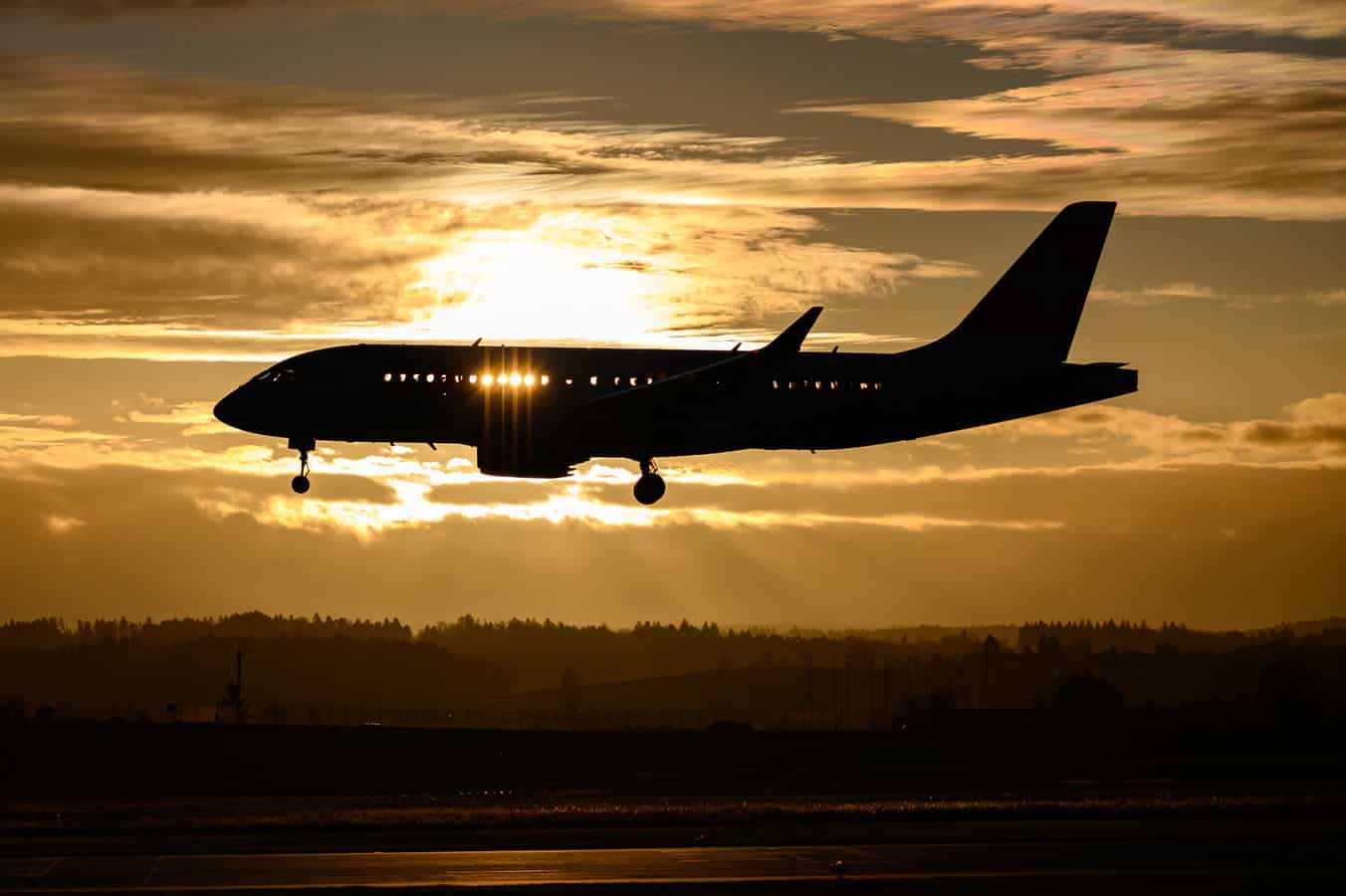 Australians and Kiwis are looking at the very real possibility of being shut off from the rest of the world for at least another year.

The two countries, often touted by the media and the “public health expert” class as a COVID-19 response success story (and described by the likes of Dr. Anthony Fauci as countries that the United States should model their response after), may remain closed off from the rest of the world until 2022.

In a conversation with the Australian Broadcasting Corporation on Monday, Aussie Department of Health Secretary Brendan Murphy, the country’s top health official, revealed: “I think that we’ll go most of this year with still substantial border restrictions.”

Murphy explained that this is because they don’t know enough about the vaccine, so they’re going to play it safe and continue the self-destructive self-siege indefinitely.

“Even if we have a lot of the population vaccinated, we don’t know whether that will prevent transmission of the virus,” he added.

Australia unlikely to fully reopen borders in 2021 even with vaccine https://t.co/gDyBgyVu41

As for the mandatory 14 day quarantine facilities for Australian returnees (who pay for the lockdown “quarantine hotels” at their own expense), Murphy explained that this policy would continue “for some time.”

Australia closed its borders to non-residents on March 20, 2020. Aussies might be able to visit only New Zealand at some point in 2021, but they may still be subject to 14 day stays in mandatory quarantine facilities on either or both sides of their outbound and return trips. Qantas, Australia’s biggest airline, remains hopeful of the possibility that it will be allowed to return to partial operations in late summer or fall.

Tough border closures and hotel quarantine requirements look likely to remain in place until next year despite the 'light at the end of the tunnel' offered by vaccine rollouts. https://t.co/1O79ZGtM7e

Australia and New Zealand have had arguably the most brutal lockdowns in the world.

When Australia faces a new round of inevitable COVID-19 outbreaks, states often quickly transform into full-fledged police states, and immediately strip all citizens of their fundamental rights, rationalizing the decision because it’s necessary to “slow the spread” or “stamp out” COVID-19. In Melbourne, for instance, citizens were not allowed more than a few miles from their homes, and could only leave their house to exercise, and only for a maximum of one hour a day.

Wuhan-style restrictions imposed in a free country. People confined to their units, effectively under house arrest for at least 5 days. Appalling for a first world country to treat its people like this. This is Victoria. https://t.co/8moJF1SR6q

New Zealand also appears to be headed in the indefinite self-siege direction, with politicians now openly conceding that the nation will probably not open up for business or outbound or inbound travel until at least 2022.

New Zealand has even worse draconian policies than Australia. Citizens who test positive for COVID-19 are forcibly removed, if necessary, into military-guarded quarantine camps, to deal with COVID-19 outbreaks. The country also locks down entirely in the event of a single new outbreak of the disease, which has a 99.8% recovery rate. The country’s leaders are “optimistic” that they will begin their vaccination program at some point in the middle of 2021. New Zealand’s self-siege has caused entire sectors of its economy to indefinitely collapse.

New Zealand PM Jacinda Ardern appoints the military to oversee the borders after a quarantine bungle that allowed Covid-19 back into the country pic.twitter.com/2Z35zU1sLg

New Zealand's economy shrank at a record 12.2% in the June quarter due to one of the world's toughest Covid-19 lockdowns. Ardern says the policy saves lives and the economy will recover faster with no virus circulating- is she right? https://t.co/QFH9ehYaih pic.twitter.com/T5Sm7uIW0R

At the moment, citizens and permanent residents are not permitted to leave the country unless they apply for an exemption and must meet at least one of the following: