Obviously this is not going to happen but goes to show the depth of anti-American sentiment in Turkey, and among Erdogan's base 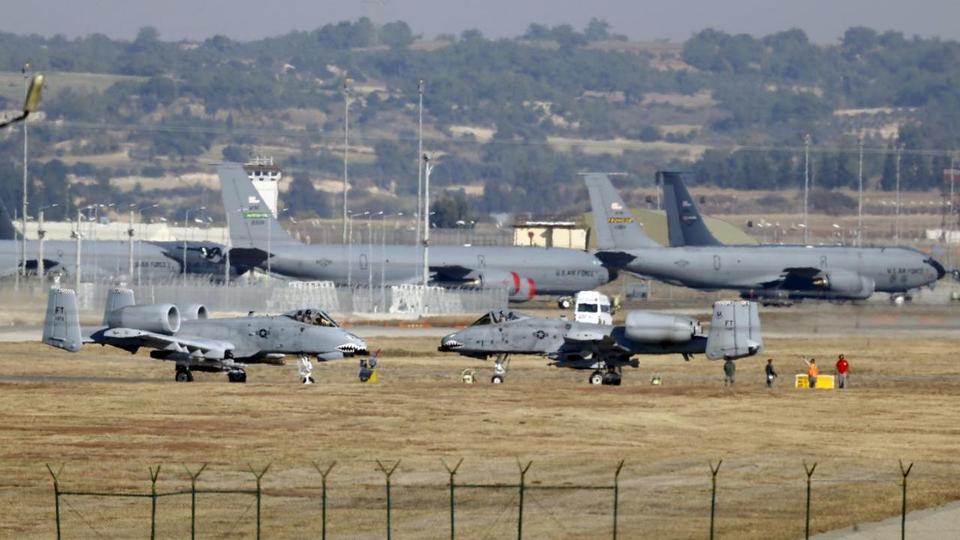 A group of lawyers aligned to Turkish President Recep Tayyip Erdogan has filed formal charges against a number of US Air Force officers who are stationed at Turkey’s Incirlik Air Base. The complaint accuses them of having ties to terrorist groups, and of being in league with the banned Gulenist organization.

Since the failed 2016 military coup, Erdogan has blamed cleric Fethullah Gulen for plots against him, and has been targeting any and all perceived enemies, accusing them of being in league with Gulen. This is the first time US troops, let alone US troops inside Turkey, have faced such charges.

Analysts say they believe the charges are a direct response to last week’s imposition of sanctions against two Turkish cabinet members by the US. The sanctions were imposed in protest of Turkey’s detention of American pastor Andrew Brunson, who has been held since 2016 on accusations of Gulenist ties. 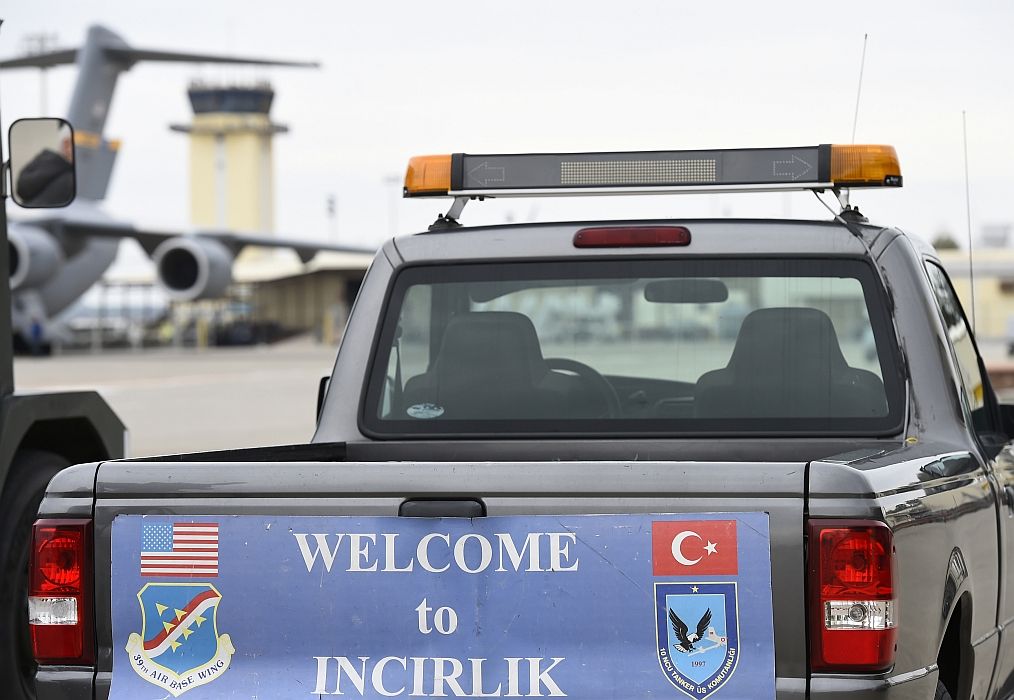 The Air Force also praised their relationship with “our Turkish military partners,” though as US-Turkey tensions continue to rise, as they have in recent years, it’s not at all clear how long the US will be able to use the Incirlik base for its military operations in the Middle East.

The lawyers, on the other hand, demanded the government halt all flights out of Incirlik to keep the US officers from fleeing the country, and called on the government to raid the base and seek to capture the officers.