Paving the way for the US to do the same

Editor’s note: There’s a limit to how many artillery shells the US can send (only has 3-4 million left in storage). But the number can be increased if cluster-filled shells that are slated for destruction are sent to Ukraine instead. Now a Turkish precedent exists for the US to follow.

Turkey began sending Ukraine a form of U.S.-designed, artillery-fired cluster bomb in late 2022 after months of Kyiv pleading with the Biden administration for the munitions, current and former U.S. and European officials familiar with the decision told Foreign Policy, giving Kyiv a powerful—but controversial—weapon to destroy Russian tanks and kill troops on the battlefield.

The NATO ally began sending the first batches of so-called dual-purpose improved conventional munitions (DPICMs) in November 2022, which were made during the Cold War era under a co-production agreement with the United States. The weapons are designed to destroy tanks by bursting into smaller submunitions, which can linger on the battlefield for years if they do not immediately explode. Each round scatters about 88 bomblets. The United States is barred from exporting DPICMs under U.S. law because of its high dud rate.

The move, which Turkey has sought to keep quiet for months, also highlights the high-wire act that Ankara has played throughout the conflict: supporting Ukraine with armed Bayraktar TB2 drones that helped break Russia’s advance on Kyiv and playing diplomatic middleman for the United Nations-brokered deal to export grain from the Ukrainian port of Odesa, all while purchasing Russian weapons for itself and angering NATO in the process. It was not immediately clear if the Turkish surface-to-surface weapons had been used in combat.

“After the U.S. denied [Ukraine] access to cluster munitions, Turkey was the only place they could get them,” said one source briefed on the matter, who spoke on condition of anonymity. “It just shows how even as Turkey cozies up to Russia in some respects, it’s become a really important supporter for Ukraine militarily.”

Neither the Turkish Embassy in Washington nor the Ukrainian defense ministry responded to Foreign Policy’s request for comment. But Turkey’s delivery of DPICMs showcases how Ankara has played an outsized role in supplying weapons to Ukraine to break Russia’s full-scale invasion at critical moments in the war since Russian President Vladimir Putin ordered the assault in February 2022.

The Turkish-made Bayraktar TB2 drones helped halt Russian armored convoys converging on Kyiv in the early days of the war, and they reportedly had a role in assisting Ukraine’s sinking of the Russian cruiser Moskva, then the flagship of the Black Sea fleet. Turkish analysts also believe that Turkey is quietly running a drone bridge from Corlu air base near the Bayraktar TB2 factory, where weapons are shipped to Poland and moved to Ukraine. And Turkey has walked a tight line on weapons deliveries: Even as Turkish President Recep Tayyip Erdogan and his brass in Ankara have tried to keep them quiet, some of their close confidantes—including the president’s son-in-law, who is chair of the board of the company that manufactures Bayraktar TB2s—have openly championed the drone’s prowess on the battlefield.

Although Turkey has not shared information on the quantities of cluster munitions in its stockpile, the Ankara-based Mechanical and Chemical Industry Corporation has produced an extended-range artillery projectile in the past that can be fired out of 155 mm cannons with self-destructing DPICM submunitions as well as similar projectiles that are under license from the United States. Roketsan, another major Turkish weapons producer, once made TRK-122 rockets for 122 mm artillery systems that also scatter DPICM submunitions. Slovakia, Chile, and the United States have transferred cluster munitions to Turkey in the past.

But the move still is a reversal of sorts for Turkey, after it made pledges to the international disarmament community that it would not use cluster munitions. In a letter sent to the president of the Convention on Cluster Munitions, a Geneva-based international organization, in October 2021 and obtained by Foreign Policy, Turkey insisted that it had not used, produced, imported, or transferred cluster munitions since 2005—when the convention was implemented—and did not intend to do so in the future.

“Turkey, indeed, shares the humanitarian considerations that guide the efforts to limit the indiscriminate use of weapons, including cluster munitions,” Sadik Arslan, Turkey’s ambassador to the United Nations in Geneva, wrote in the letter to the convention.

Yet people who have advocated for the United States to send DPICMs have insisted that it would be the most effective way to root out Russian trench lines, which are not reinforced or covered, in the open terrain of the Donbas. And the need is compounded, those advocates said, by U.S. stockpiles already running low on high explosive artillery rounds. (U.S. officials also believe Russian artillery fire may have declined as much as 75 percent from its wartime high.)

Turkey, like the United States, is not a member of the Convention on Cluster Munitions. Yet experts fear that the cleanup headache that DPICMs could cause might exacerbate the generational mine and cluster bomb mess that the Russian military has already left nearly a year after the Kremlin ordered a full-scale invasion of Ukraine.

Unlike traditional landmines, cluster munitions aren’t often neatly planted in rows that can be easily surveyed and cleared. Rather, they scatter more randomly when fired and have a high dud rate. Experts worry that because of its small size, akin to a D-cell battery, they are too unsafe to destroy en masse, and innocent civilians could mistakenly pick them up, something that happened during the 2006 Lebanon War.

“Ukraine already has a massive problem on its hands, and it’s only magnifying it by introducing this weapon,” Hiznay said. “They’re going to end up with a situation where the contamination is like lasagna: It’s layered upon each other over time.” 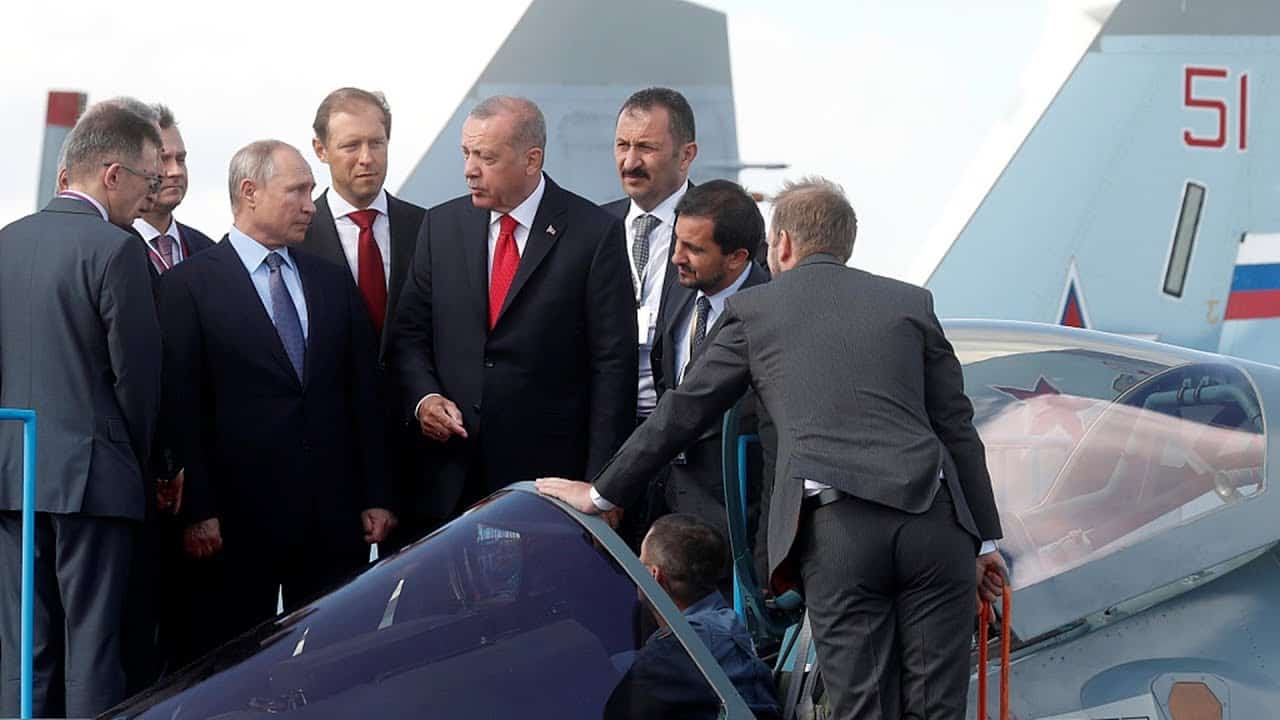 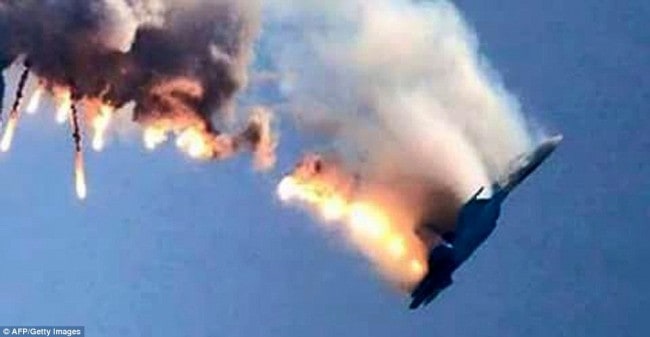