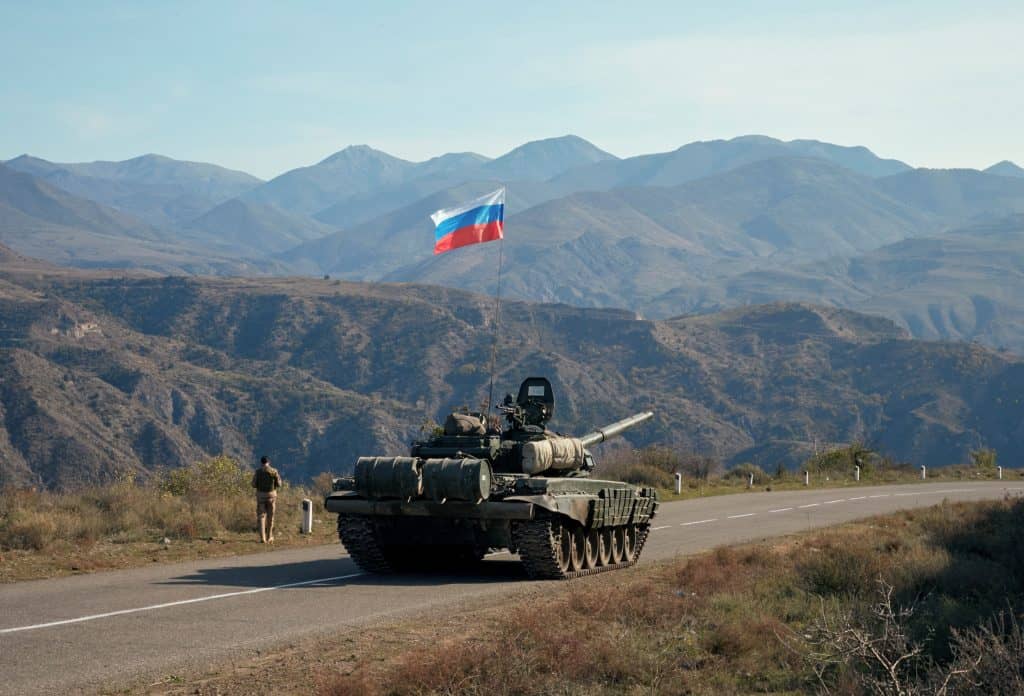 No Turkish peacekeeping missions will be dispatched to the territory of Nagorno-Karabakh, Russian Foreign Minister Sergey Lavrov told Russian and foreign media in an interview concerning crucial issues on the international agenda.

“No peacekeeping units of the Turkish Republic will be dispatched to Nagorno-Karabakh. There is a clear provision on that score in the joint statement of the leaders [of Azerbaijan, Armenia and Russia on complete termination of hostilities in Nagorno-Karabakh],” he said.

The activity of Turkish observers will be restricted to the premises of the Russian-Turkish ceasefire control center being created in Azerbaijan, Sergey Lavrov said.

“The mobility of Turkish monitors will be restricted by the coordinates to be set for the location and deployment of the joint Russian-Turkish monitoring center in the territory of Azerbaijan, that part of it which is not close to Karabakh and is to be agreed on separately.”

Lavrov said he had seen statements by Turkish Foreign Minister Mevlut Cavusoglu and Defense Minister Hulusi Akar to the effect Turkish peacekeepers would be operating on the same grounds as their Russian counterparts.

“This concerns the center that will be stationary and will operate without sending out any missions. It is true that at this center proper Russian and Turkish specialists will be working on the parity basis,” he said.

The Russian foreign minister stressed that Russian and Turkish defense ministers signed a memorandum on Wednesday.

“The center will be operating in a remote mode, using technical means of monitoring, such as drones, which will allow for keeping an eye on the situation on the ground in Karabakh and determining which side observes the ceasefire and which violates it,” he stated.

Lavrov warned that many critics, including those in Russia, were trying to present the agreements achieved by the three leaders in a distorted fashion. “I feel surprised as I read some comments by armchair critics in this country and in other countries around the world. One should be guided by what is written on paper and what is a result of intensive negotiations that had been conducted for a week before the ceasefire,” Lavrov concluded.

Russia sees no attempts of disrupting the agreements reached on Nagorno-Karabakh, the top diplomat said. “As yet I don’t see any signs that someone is trying to break these agreements,” Lavrov said.

Russia’s top diplomat highlighted the positive effect produced by the achieved agreements on Nagorno-Karabakh. “I’m sure that if we fulfill all that has been agreed on, everyone will win and this will be a win-win situation,” Lavrov said.

“At least, I see numerous political forces in Armenia which understand what is happening now and draw the right conclusions from this,” the foreign minister said. 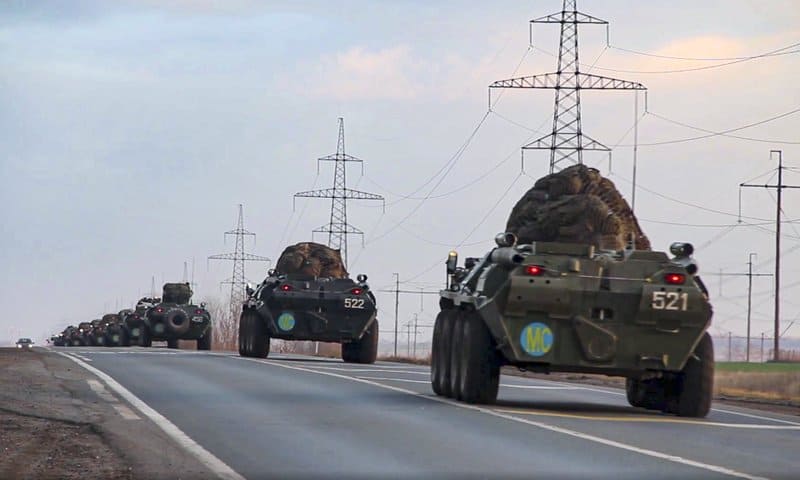 According to Lavrov, it is essential to ensure respect for the rights of all ethnic and religious groups in the region. “All refugees and displaced persons have the right to return to Karabakh and restore their cultural, religious and civilizational roots. The situation with numerous religious buildings, cathedrals and mosques, many of which are in a deplorable state, is yet to be considered. This, by the way, also applies to religious sites in other parts of the region. The Armenian side has repeatedly raised the issue of the fate of Christian churches in Nakhichevan,” he said.

On November 9, Russian President Vladimir Putin, Azerbaijani President Ilham Aliyev and Armenian Prime Minister Nikol Pashinyan signed a joint statement on a complete ceasefire in Nagorno-Karabakh starting from November 10. The Russian leader said the Azerbaijani and Armenian sides would maintain the positions that they had held and Russian peacekeepers would be deployed to the region. Besides, Baku and Yerevan must exchange prisoners and the bodies of those killed.