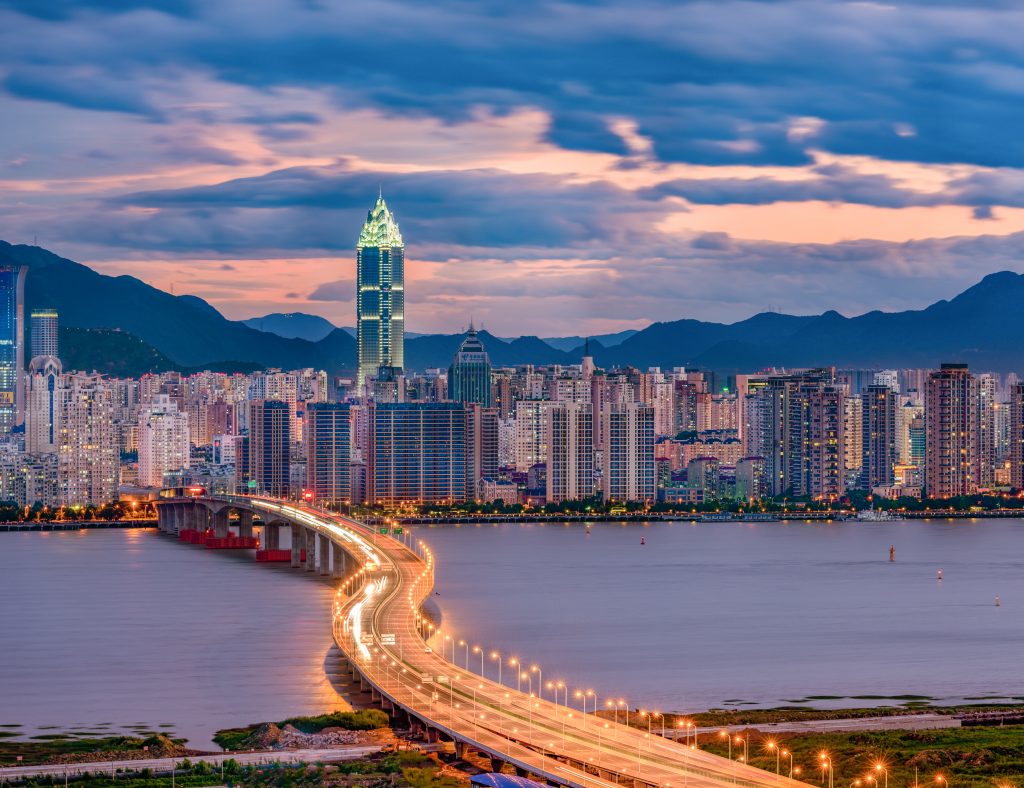 President Donald Trump’s latest misrepresentation about the Chinese economy would have you believe that China’s manufacturing sector is on the ropes and that President Xi Jinping has no choice but to yield to US demands on trade. In July 2019, for example, President Trump tweeted that China has lost 5 million jobs, with 2 million lost in manufacturing, as a result of his tariffs. At the end of the G-7 meetings in Biarritz in August 2019,  he said, “They lost 3 million jobs in a short period of time,” using a lower number.

China has lost 5 million jobs and two million manufacturing jobs due to the Trump Tariffs. Trumps got China back on its heels, and the United States is doing great. @AndyPuzder @MariaBartiromo

This claim is delusional.  What are the facts?

What is the basis for the figure of 5 million? The figure appears to have been taken from a publication of a well-known Beijing-based Chinese securities firm, China International Capital Corporation Limited (CICC). It estimates that combined employment in mining, manufacturing, utilities, and construction, an aggregate the firm refers to as “broad manufacturing,” has fallen by 5 million since July 2018, when President Trump first imposed tariffs.[1]

Rather than trade, the decline in employment in this part of the Chinese economy primarily reflects improved labor productivity and the slowing growth of broad manufacturing relative to services, which have become an increasingly important contributor to China’s growth. Total employment continued to expand throughout this period because of rapidly expanding demand for labor in services.

Total sales in the subsectors of manufacturing most exposed to the tariffs imposed by the United States in July and September 2018 have grown rather than fallen.  While employment in these exporting subsectors has fallen, the decline is smaller than the average for manufacturing as a whole.[3] Thus, the gradual decline in manufacturing employment that began in 2014 continues. But if tariffs are the primary cause, then why is employment falling more slowly in tariff-exposed subsectors?

The assertion that China is suffering from a crisis of employment as a result of the tariffs imposed by the United States is, therefore, not based on the evidence. Employment in broad manufacturing has been falling over the past year, but at a slower pace than in 2014–17, before the tariffs were imposed. China’s exports to the rest of the world are growing enough to more than offset the lost sales to the United States, so employment losses due directly to the trade war seem to be de minimis. Basing trade policy on a bogus premise may be an effective way to sell it to the US public, but it is hardly likely to work with the Chinese.

2. Based on data from China’s General Administration of Customs, www.customs.gov.cn (accessed on August 27, 2019).

3. This analysis is based on monthly industrial enterprise data through May 2019 and thus does not reflect the effect of the tariff increase from 10 to 25 percent on the $200 billion list of products first subject to tariffs in September 2018. This tariff increase announcement was made on May 10, 2019, but goods shipped prior to that date were not subject to the higher tariff if they arrived at the US port before June 15 and goods shipped after May 10 were subject to the higher tariff as soon as they arrived at the US port. CICC, How Vulnerable Is Manufacturing Employment to External Demand Changes? Macroeconomy Research, July 23, 2019.