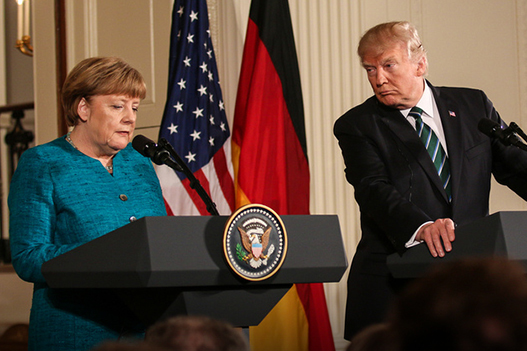 In the trade war between the US and China, China has been making great efforts to form a united front with EU and Japan. Chinese President Xi Jinping’s recent visits to Italy and France were very successful. At the same time, he will have a summit meeting with Japanese Prime Minister Shinzo Abe, which Abe hopes to be very successful,

So does Xi, in order to include Japan in the united front he has formed with EU through the above-mentioned visits.

In its report “Abe looking to accelerate improvements in Japan-China ties after Xi attends G20 summit” on May 17, Japan Times quotes Abe as saying to China’s top diplomat Yang Jiechi: “With President Xi’s visit, I want to further develop bilateral ties that have returned to a normal track and jointly create a new era for Japan and China,”

Xi is afraid that EU and Japan as US allies may join US trade war to attack China; therefore, he is anxious to make both EU and Japan neutral in the trade war between the US and China. He is happy on his success in EU and will make great efforts to make Japan neutral too when he holds a summit with Abe in late June.

However, the situation has turned out even better for him. Reuters says in its report “Trump declares some auto imports pose national security threat” on Friday May 17, “U.S. President Donald Trump on Friday declared that some imported vehicles and parts pose a national security threat but delayed a decision for as long as six months on whether to impose tariffs to allow for more time for trade talks with the European Union and Japan.”