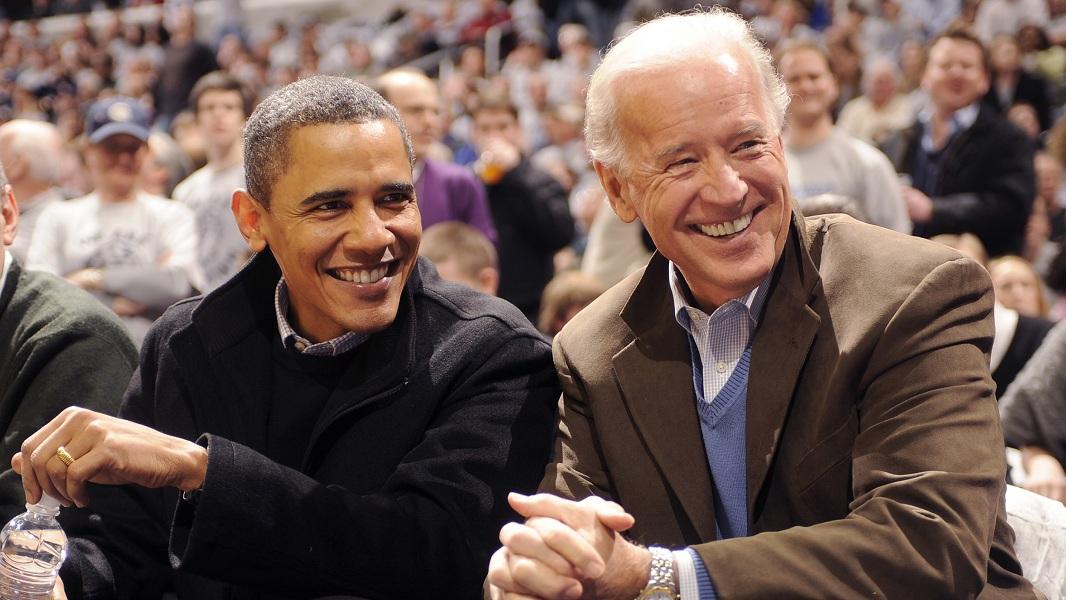 The misguided ‘impeachment inquiry” develops with the declassification and publication of the whistleblower complaint (pdf) that underlies the case.

It alleges what was publicly known even before the phone call between Trump and the Ukrainian President Zelensky was published.

During the then still ongoing Mueller investigation Rudi Giuliani, as a private lawyer for President Trump, tried to find exculpating information which he hoped would debunk the allegations of collusion between Trump and Russia.

It was known that there had been involvement of Ukraine related people as well as of Ukrainian officials in Russiagate and the election campaigns:

Ukrainian government officials tried to help Hillary Clinton and undermine Trump by publicly questioning his fitness for office. They also disseminated documents implicating a top Trump aide in corruption and suggested they were investigating the matter, only to back away after the election. And they helped Clinton’s allies research damaging information on Trump and his advisers, a Politico investigation found.

How deep where these involvements? Are there Ukrainian sources in the debunked Steele dossier about Trump?

There was also the mysterious fact that just three weeks after the U.S. managed 2014 coup in Ukraine, in which Joe Biden as then U.S. vice-president was heavily involved, Joe Biden’s son Hunter started to receive more that $50,000 per month for being on the board of a Ukrainian gas company even though he had no knowledge of the gas business or the Ukraine.

In April the then Prosecutor General of the Ukraine Lutsenko was quoted in The Hill mentioning the above allegations.

Giuliani hoped that the Ukraine would investigate both issues and would find facts that might help to exculpate Trump. He openly spoke about this in several TV appearances and interviews since at least March 2019.

On July 24 the Mueller investigation into Russiagate closed. On July 25 Trump had a phone call with Zelensky in which Trump mildly pressed for further Ukrainian investigations into both issues, the Ukrainian involvement in Russigate and the U.S. election and the case of Hunter Biden. Zelensky responded that he would so. He later said that he found the telephone call “normal”.

The whistleblower, presumably someone of medium to higher rank in the CIA, is concerned that Trump’s request to Zelensky is a “serious or flagrant problem, abuse, or violation of law or Executive Order” that justify his action.

The Democrats in Congress will make similar claims. But there are reasons to see the issue completely differently.

Attorney General Barr has opened an investigation into the roots of the debunked Russiagate claims. An investigation on the ground in the Ukraine could surely help to find evidence proving or disproving Ukrainian involvement in it.

Biden had publicly bragged to have blackmailed the then Ukrainian President Poroshenko into firing the then Prosecutor General of the Ukraine Shokin. Shokin had at that time an open case against the owner of the Ukrainian company Biden’s son worked for. Biden’s intervention smells of corruption or at least undue interference by a U.S. official for personal reasons.

Trump can reasonably argue that investigations in the Ukraine into both issues are in the U.S. public interest.

Did Ukrainian officials interfere in the 2016 election by creating or hyping the debunked Russiagate affair and by supporting the Clinton campaign? Alleged Russian interference in the election was a big issue. Why is Ukrainian interference not of interest?

Did Joe Biden use his influence to get his unqualified son a high paying job in Ukraine? Did he use his official powers as vice president to the advantage of Hunter Biden’s employer?

Has the U.S. public an interest in knowing the answers to these questions?

If it has such interest why shouldn’t the president concern himself with pushing the Ukrainian president to investigate the issues?