Trump, Italy Want Russia Back in G8. Russia: ‘No, Thanks’ 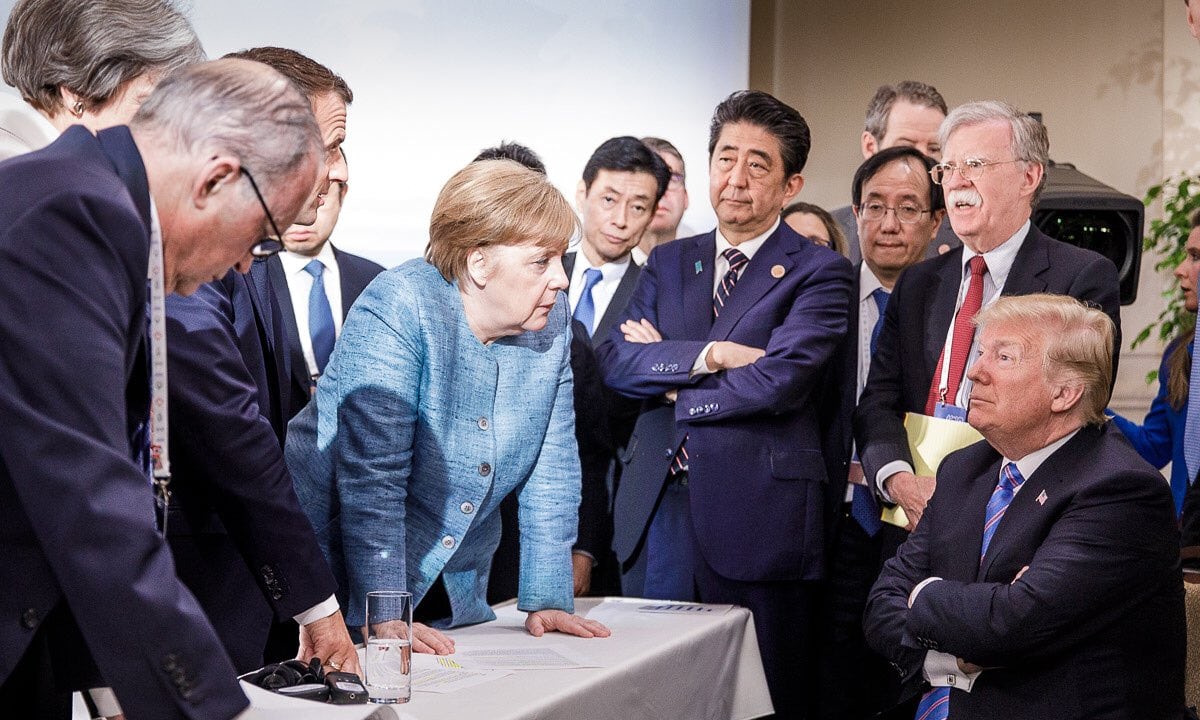 It was a joy to watch how irritated Trump was just having to attend the latest G7 summit in Canada. The guy unfortunately has no staying power but it’s highly amusing every time he goes off Washington’s script. No wonder the deep state establishment hates him albeit they’re able to control him more often than not.

Aside from alienating Macron, depressing Merkel and ripping into Trudeau he used the occasion to say Russia should be invited back into the group as the G8 was a much more meaningful format than the G7. The latter is something that is difficult to disagree with. The G7 is a ghetto. It brings together the US and half a dozen closely subordinated vassal governments.

It’s a good photo-op for the leader of Canada, Britain, France and other such irrelevant countries but for the US President it is a waste of time — except in the sense of throwing a crumb to the vassals to help keep them happy. But this Trump isn’t inclined to do because as a nationalist he doesn’t value the Transatlantic relationship to being with.

Unfortunately for Trump Russia won’t be joining him at the G8 any time soon. His vassals — who are veteran politicians and following the Empire’s script more closely than he is — don’t want it, plus; neither does Russia.

When our western partners decided to return to the G7 format, we accepted their decision and have been working on other platforms since then. Members of the SCO, BRICS and the G20 share our approaches. Ultimatums are not enough for the G20, one needs to make agreements there.

We focus on other formats.

Big surprise. Why should Moscow oblige itself to regularly meet with half a dozen US vassals when even Trump can’t stand them and doesn’t want the job? Perhaps if he wants to attend more meaningful conferences he can apply for membership in the SCO — giving him opportunity to talk to powers which aren’t already in Empire’s bag. 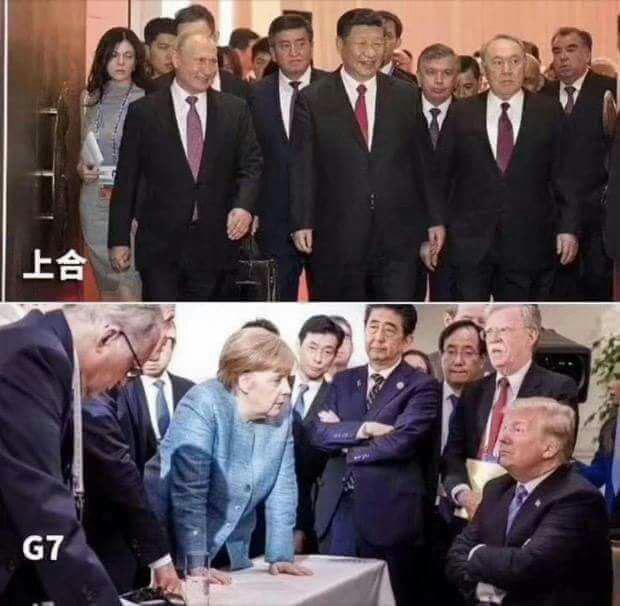