Can't see that going down well with the Chinese 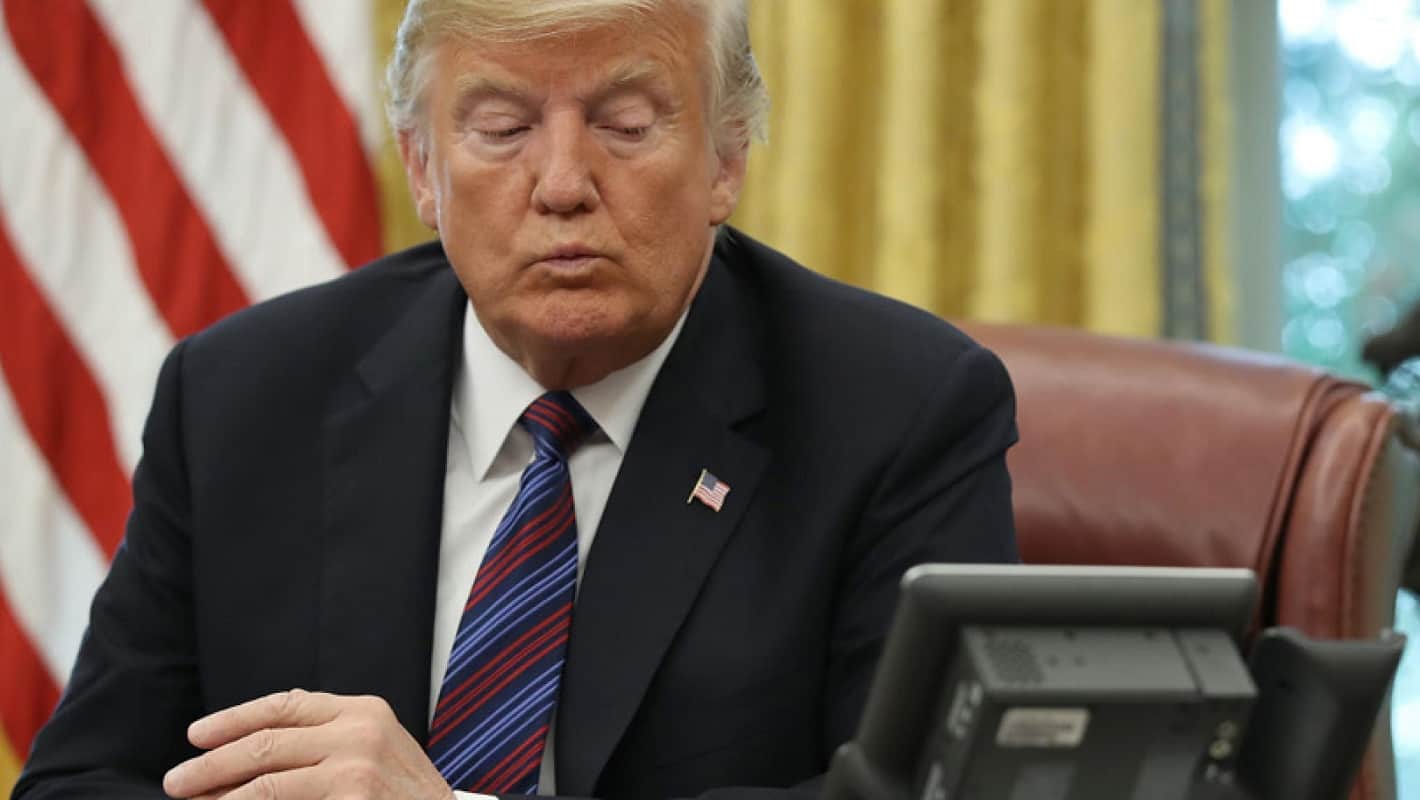 This is turning out to be a terrible week for the U.S. in its campaign against Chinese tech giant Huawei. The U.K. now looks certain to allow the company a limited role in its 5G network, unless a late intervention by the president himself can change minds. And the expected U.S. countermove, to extend sanctions to seriously squeeze Huawei’s supply chain, has been blocked by the Pentagon on the grounds that it risks damaging U.S. innovation. This is a major surprise for the Trump administration, coming just a day after it confirmed its plans. And it is very welcome news for Huawei.

When Huawei CEO Ren Zhengfei said during an interview in Davos earlier in the week that the U.S. was certain to “escalate their campaign against us—but I think the impact on our business will not be very significant,” the words came across as stubborn defiance. There’s more of a ring of reality to them now. “We are more confident that we can survive even further attacks,” Ren said, in stark contrast to the bleak message sent out to staff just three weeks ago, at the very end of last year.

On January 23, Commerce Secretary Wilbur Ross confirmed that sanctions against Huawei would be tightened. Banning it from acquiring any non-U.S. products containing even 10% U.S. IP—now that threshold is 25%.

But that proposal appears to have stalled, after the DOD and other agencies have taken seriously complaints from U.S. industry as to the unintended consequences of such a move.

According to the New York Times, “some officials have objected to the change, arguing it would encourage foreign companies to stop using American components, ultimately weakening American firms and the country’s technological competitiveness.”

The extension of sanctions would cut into core elements of Huawei’s supply chain.

This would take a short-term toll on its manufacturing capabilities, but also push it to further “un-Americanise” its supply chain. This will mean turning to manufacturers in other parts of the world with non-U.S. technology, pumping those companies with additional R&D dollars, changing the competitive landscape.

As with Huawei’s smartphone business, this takes us into the laws of unintended consequences for U.S. industry. The Pentagon’s move leaves the U.S. with something of a rethink.