Trump Has Lost All Leverage With Iran

Trump has already played all his cards, Iran has all the freedom of action now 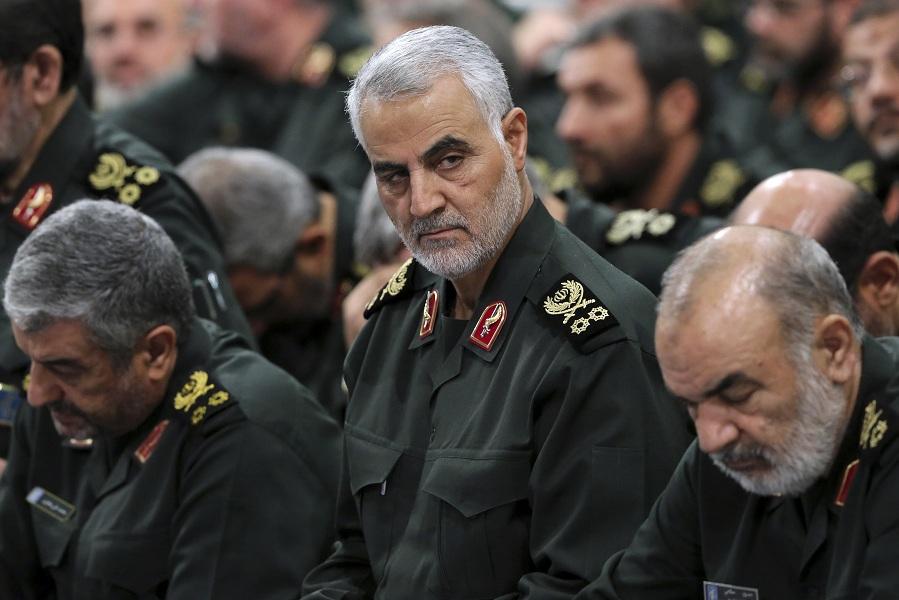 I’m not buying Moon of Alabama’s theory that Iran is attacking the tankers — I think it’s plausible and I stand ready to change my mind if we get some evidence, but so far I have not seen more than conjecture so for me Iran is not the first suspect.

That said I agree that by going all in on the “maximum pressure” campaign Trump has in fact backed himself into a very unenviable position where he now has no leverage against Iran left.

Since it is obvious he doesn’t want war, but has already played all his cards short of war, Iran has now actually gained considerable freedom of action. It can shoot down US drones whether above Iran, or just over the Strait of Hormuz and what is Trump going to do about it?* Apply “maximum pressure”??

At most Trump could organize some kind of Syria-style limited strike but such a strike carries much more potential downside for him than for Tehran.

While for Trump they would carry the danger of being seen as weak and inconclusive if Iran managed to mount a partially successful defense or retaliation, and cause him harm for 2020 as he satisfied neither the Iran war crazies nor the America firsters.

Trump should have kept some sanctions gunpowder in the magazine. Instead by firing off all of it he has disarmed himself.

* Albeit the drone that was shot down today may have been in Iranian airspace the US also claimed days earlier than Iranian forces had targeted a drone merely near its airspace.