Did not help the Normandy landings or the Messiah

Facing increasing criticism over his decision to abandon his Kurdish allies despite their key role in the fight against ISIS, US President Donald Trump now claims his decision stems from the Kurds’ refusal to intervene in the execution of Jesus nearly 2,000 years.

Trump first claimed that the Kurds had not fought alongside Americans during the invasion of Normandy, justifying his recent betrayal. But when it was pointed out that Kurds were thousands of miles away from the European theater and that many Kurds did in fact fight with Allied forces in World War II, Trump pivoted to Jesus Christ’s crucifixion.

“The Kurds were right there – they were in the Middle East, just like Jesus was – and they didn’t do anything to save him,” Trump told reporters Thursday. “Sure, they died by the thousands fighting ISIS, but they did nothing to stop Pontius Pilate! Sad!”

One side Mr Trump is right. He steadily said that wars abroad is bringing nothing for US. Cost us only a hell of a lot of money.

His biggest obstacle (Bolty) had been sent away and IMO Mr Trump acted on the first signs possible to withdraw troops from this area.
I admit, the way how he withdraw from that area of Syria and the timing were not optimum. But, one area less where US Military is (probably) not stationed anymore.
A positive sign.

The Kurds, IMO, have played the game not right. They must have known how US treats its interests amd its vassals. At the time the Russian Airforce had been invited by Syrian President and entered the country, they must have gambled in choice of President Assad or CIA/Mossad/MI6. They put their money on the wrong party that is CIA/Mossad/MI6.
Even in the past Mossad have proven not to be trusted for without problems with their concious they attacked their own “Friend and Ally” in 1967 USS “Liberty”.

IMO, the Kurds must go and talk to President Assad now to save the lives of all the Kurds. Turkey cannot be trusted in its furious attacks against these people.
I think it quite tragic for the Kurds it is running this way.

Maybe the Kurds have the same qualities and attributes as the Turks are handling their interests and corruption and “Friends”.

To the Kurdish Leaders, it is IMO high time to talk with your lawful government in Damascus without shame and with dignity. At the momet you have everything to loose.

yes, it is sad. the entire fairy tale is sad. the sad part of it is that so many people have died for the perpetuation of this fairy tale.

A man guilty of innumerable war crimes and he mentions a man of peace. If Jesus had existed today, in Libya, Iraq, Afghanistan or countless other ME countries, he would probably have been butchered by Americans bringing “democracy”.

The Kurds didn’t assist in the Revolutionary war either!! Bad!
Trump threw them under the bus to save his 19 properties in Turkey..
And with Pentagon’s blessings!

Funny you should mention Jesus the Christ, he has a message about the Rats!

I would like to thank the replacement Red Shield, Ratschild, (Non Semitic zionist Khazarian Israhell Hazbara) for inspiring me to write this Diddy.

These evil despicable excuses for humans which bloodlines the Rats come from-
Who’s only thought around terrified children is, give me some-

The Rats are what Jesus the Christ was talking about when he said-
Chain a heavy weight around their neck, throw em in the deep end till they are dead.-

As per the orders of Jesus Christ himself directly and tis no lie-
Throw em in the deep end weighted, or else hang em high!

Concerning subject pedo.
Haven’t you noticed child raping by the Pedos is allowed in US.
US Law?
America seems to be lost and ruled by a foreign country.

The minion does not dictate to the master. 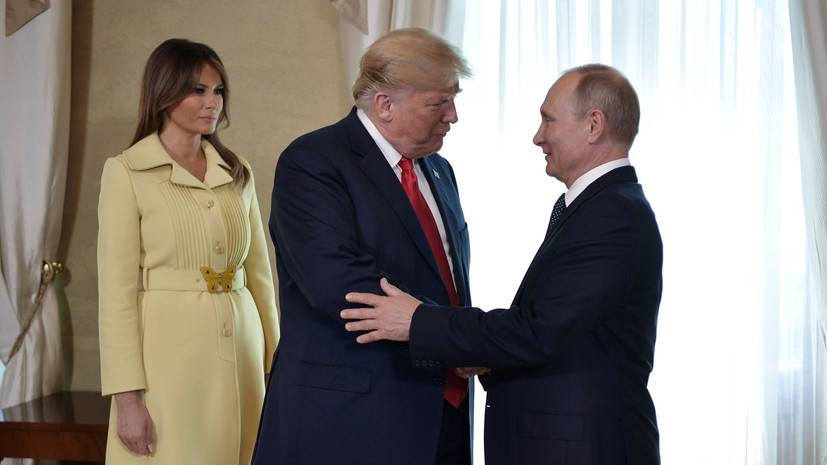 Trump the flip flop man. 1st he is all Jewish who killed Jesus and now he is for Jesus. Jesus isn’t he a fake messiah for Jews. Their extinction rebellion against Jesus didn’t kill Christions. Trump is no Christian. He’s a flip flop.