White House revealed on Friday that Trump had called Libya’s Haftar and praised him as a fighter of terrorists and securer of Libya’s oil just as his offensive on Tripoli stalled. Not a brilliant move in the short term to back someone who 1) has caused a destabilization of the country 2) did not win. However in the long run Haftar controls the majority of Libya’s oil and also unlike the Tripoli government actually has a small army of his own, and does not relly solely on support of militias. 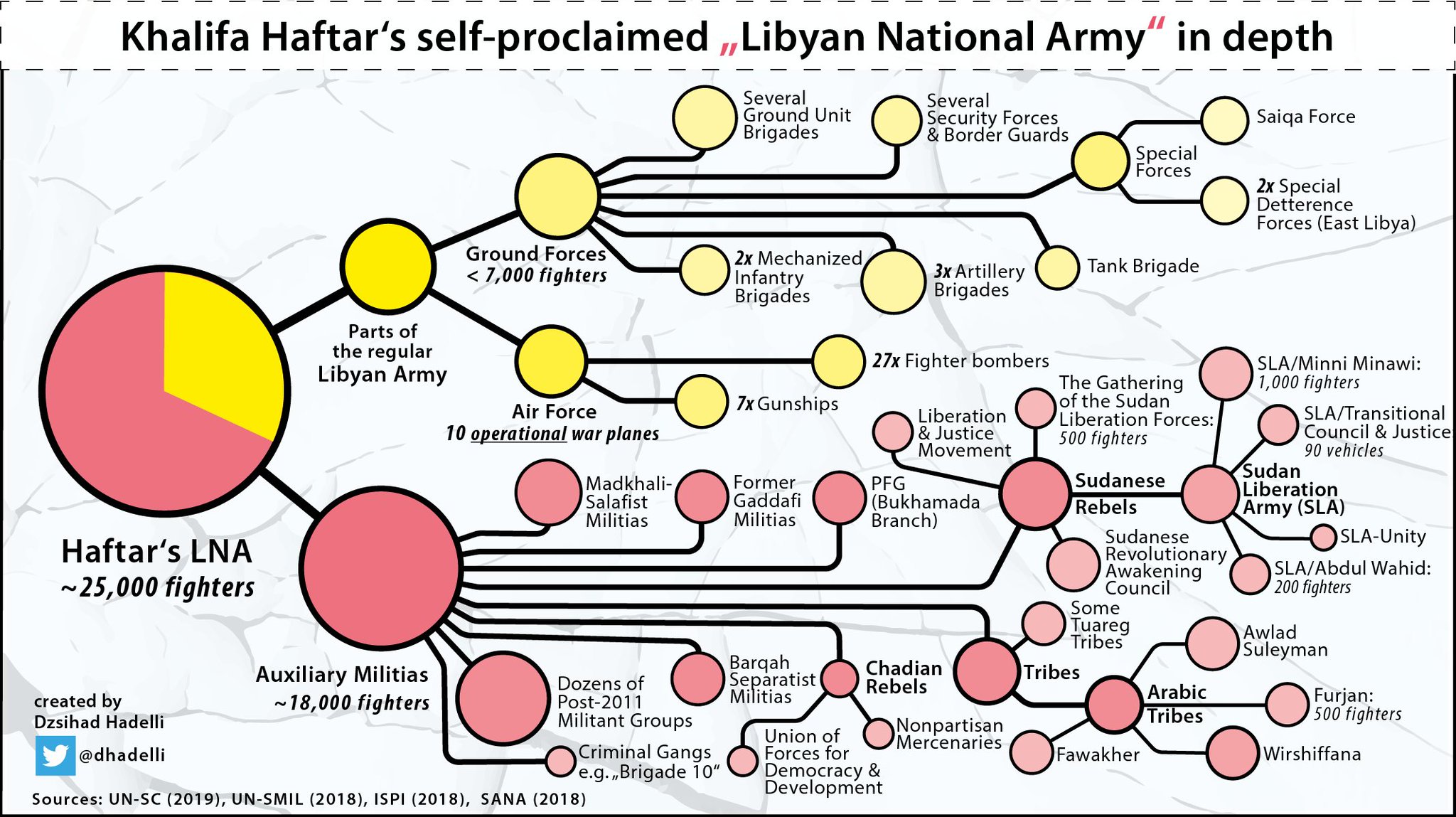 In the long run Haftar is still the probable winner of the contest for power in Libya, and he already is the most powerful man in the country. While the US could go after him, it could not do so without disrupting Libyan oil exports.

Today Libya produces just under 1 million of barrels per day, down from some 1.6 million before Gaddafi was ousted. It is not one of the largest producers, but with Trump already waging an economic war to disrupt Venezuelan and Iranian oil exports he needs everyone else to keep pumping as much as possible.

Some believe Trump wants to keep Iranian and Venezuelan oil off the market to keep America’s shale oil boom going, but I don’t believe that is the primary motivation. I believe the Trump administration is sincere when it says they don’t want their Iran and Venezuela crusades to send the oil price sky high and is looking for ways — such as have Saudis pump more — to not have that happen.

In light of that it is likely no coincidence that Trump’s endorsement of Haftar as someone who had “secured Libya’s oil resources” came just days before yesterday’s announcement that the US was ending Iran sanctions waivers for the eight nations that were initially excluded from demands to stop all oil imports from there.

In other words, as Trump-Pompeo-Bolton embark on a crusade to drive Iranian oil imports to zero they won’t mind in the least bit if the UAE-backed Haftar can quickly take Tripoli, end market uncertainty connected to Libyan civil war, and ramp up production back to the pre-war 1.6 million. In fact they would be delighted if he can. However, if Haftar gets bogged down in a slugfest that disrupts Libya’s oil exports he may start to feel the displeasure of the anti-Iranian fanatics in charge of the White House.