WASHINGTON — National Guard troops who deployed to the nation’s capital to provide security following the Jan. 6 riot at the Capitol Building will be awarded local service ribbons, a defense official said Friday.

The District of Columbia National Guard plans to award at least one of two ribbons to all soldiers and airmen who supported the security mission before, during and after the 59th presidential inauguration in recognition of their service, Air Force Lt. Col. Robert Carver, the spokesman for the Virginia Air National Guard and the director of the Joint Task Force- District of Columbia’s Joint Information Center, said in a statement.

More than 26,000 National Guard members from all 50 states, D.C., and three territories were deployed ahead of the inauguration to support local and federal law enforcement agencies following the deadly Jan. 6 riot at the Capitol. Since the inauguration, most of the troops have returned home. As of Tuesday, 5,214 remain in Washington, according to the Pentagon. While the mission was expected to end March 12, the U.S. Capitol Police have requested the Defense Department extend the deployment for two months.

The ribbons have stripes of red, white, and blue, and the presidential inauguration ribbon includes the three red stars in its center.

Carver could not provide details on the exact dates of eligibility for the ribbons, but he said the understanding is Guard members who were deployed to Washington from Jan. 6 to now are eligible.

I bet a Glass of wonderful Tap Water from Flint that ALL THOSE MORON TERRORISTS will receive it and wear it with PRIDE.

Nahh.. This is what they are wearing with pride ? 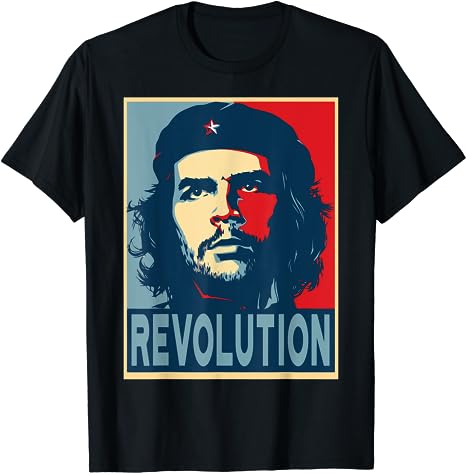 They defended tyrannical predator parasites and the holy city from the People they claim to protect. This sets a new low for the US military. Almost as bad as MacArthur charging the Bonus protesters that simply wanted money promised them early because they and their families were hungry due to the depression caused by the government.

This should be a gentle reminder that not only your friendly neighbor policeman will defend tyranny, your nice neighbor in the national guard will as well. History is replete with neighbors killing neighbors for a government paycheck.

in which nation is the population so insecure that participation awards exist?

Somehow…the awards are at the crux of what sorely ails the USatan.