Top Scientists Remain Puzzled Over How and Why COVID Spreads

Don't worry, that so much remains unknown hasn't stopped Virus Stalinists from interfering with your life with the confidence of the omniscient 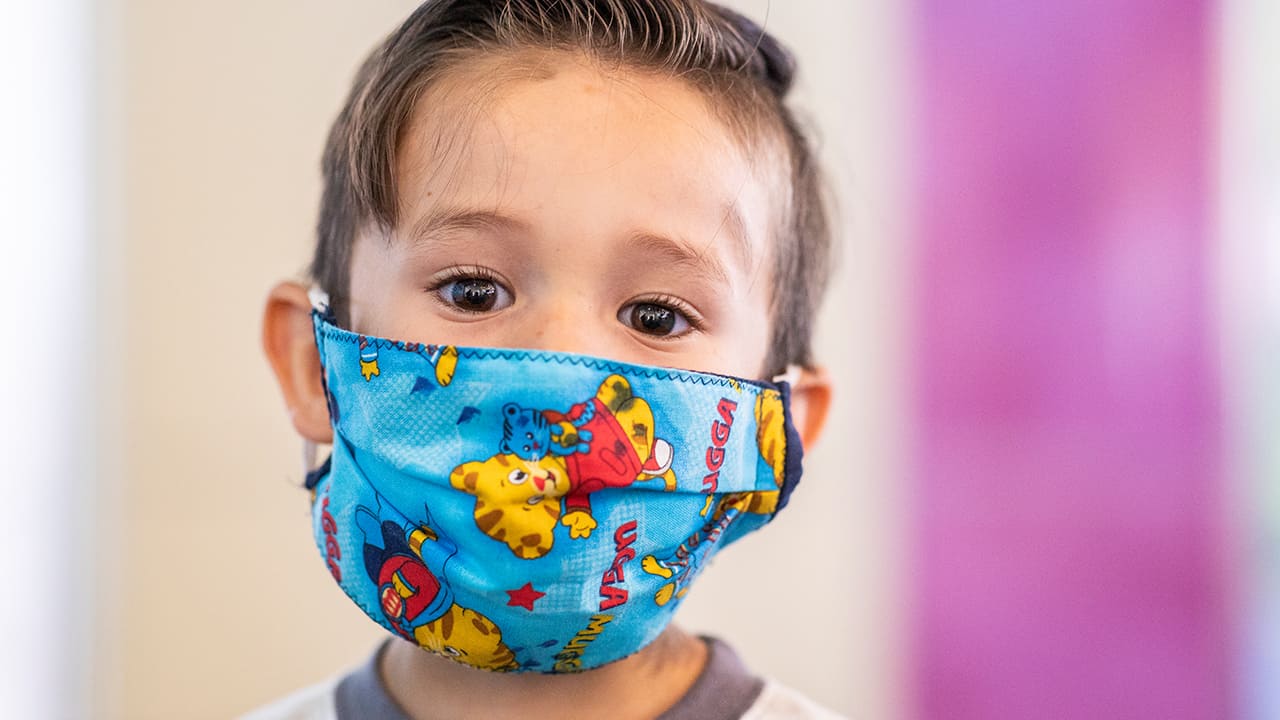 In 15th-century Italy, a puzzling epidemic swept through the population, its origins and spread so baffling it was named “influenza” – a contraction of the Italian “influenza degli astri” or “influence of the stars”.

Even now, after nearly two years of scientific endeavour, which has given us multiple vaccines and drugs to fight coronavirus, we’re still not completely sure about how it spreads or how to stop it. It is why the mask debate rages on.

One of the biggest arguments between scientists is whether the virus is truly airborne, by which we mean that it is floating around in sufficient quantities to have a noticeable impact on infections.

This is not the same as being close enough to someone that you can inhale the droplets they propel through the air as they breathe, speak or cough.

Understanding how and why the virus spreads is crucial for determining which control measures are effective at breaking the chain of transmission, and which are needlessly disruptive.

The case for airborne transmission

The case for airborne transmission comes from observational evidence which shows that people confined to closed environments – such as cruise ship cabins, prison cells and quarantine hotel bedrooms – have inexplicably become infected.

Erasmus University Medical Center, in Rotterdam, found that ferrets can catch influenza if they share an air supply with an infected animal, leading them to theorise that coronavirus may spread in a similar way.

We also know that transmission is higher indoors than outdoors, and that it is substantially reduced by good ventilation. Likewise, coronavirus has been detected in air filters and building ducts in hospitals with Covid-19 patients.

So why are some scientists still sceptical?

So, if all this evidence exists, why are some scientists still unconvinced? The problem lies in the quality of evidence.

A review in March by the University of Oxford and funded by the World Health Organisation (WHO) found that of the 67 studies looking at the role of airborne transmission, all were of low quality.

Almost half the studies did not detect viral ribonucleic acid (RNA) in the air at all. Even the Rotterdam ferret study relied on animals being placed in small, sealed boxes joined by a large tube, with a strong air flow passing between them, hardly an analogue for everyday life.

In fact, the only clear proof that a communicable disease has ever been transmitted in the air in a real-world setting comes from a study in the 1950s, in which a large colony of guinea pigs was placed in a ward with tuberculosis patients over several years to see if they would also contract the disease. They eventually did.

“The whole field is plagued by poor quality studies, by ideology-driven sweeping statements that cannot be backed up by science,” said Professor Tom Jefferson, of Oxford University, one of the authors on the review.

“How does it transmit? Most likely droplets and contact.”

The Oxford team also uncovered several papers which showed no evidence of airborne transmission, even when it might be expected.

One study from the University of California tracked down 421 healthcare workers who had been exposed to two infected patients, and were highly at risk because of performing aerosol-generating procedures. Yet only eight became infected, and none were found to be from airborne causes.

The case against airborne transmission

To date, no study has found viable viral particles in the air that could have gone on to infect someone.

Professor Carl Heneghan, of Oxford University, another author of the review, said: “RNA mills about in the air. Very small fragments. You will pick this up in the air of nursing homes and hospitals.

“The misconception is that this means the virus is airborne. Nobody has managed to capture a viable virus because once it’s in the environment it becomes unstable very quickly.”

Yet another problem with the airborne theory is that it has not been proven that humans infected with Covid-19 can generate infectious aerosols of less than five micrometres just by speaking or coughing.

Although experimental models suggest it could happen, nobody has shown that it actually has.

The US lab scientist who showed the virus can linger in the air for several hours, used high-powered jet nebulizers to make the particles airborne, which in no way reflect normal human interaction.

And although lab studies have shown coronavirus can linger in the air, real-world studies have yet to show airborne virus.

A recent study by Imperial College and Network Rail, which sampled air from London Euston, Birmingham New Street, Liverpool Lime Street and Manchester Piccadilly during the peak of the winter wave, and again in June, found no evidence of the virus, either in stations or trains.

Some researchers say not finding the virus does not mean it is not there.

“I think we have to be careful that just because we don’t find the presence of the virus, it’s a little bit like looking for a needle in the haystack,” said Professor Cath Noakes, from the University of Leeds.

Additional problems with the theory

And there are other problems with the airborne theory.

In an article published last year, Michael Klompas, Professor of Population Medicine at Harvard University, pointed out that the natural R number for Covid (2.5) should be higher if it was spread through the air, closer to the 18 of measles.

“Considering that most people with Covid-19 are contagious for about one week, a reproduction number of two to three is quite small given the large number of interactions, crowds, and personal contacts that most people have under normal circumstances within a seven-day period,” he wrote.

“Either the amount of Sars-CoV-2 required to cause infection is much larger than measles or aerosols are not the dominant mode of transmission.”

To date, the WHO remains unconvinced that airborne transmission is having a major impact on the pandemic.

In contrast, it believes that respiratory secretions or droplets expelled by infected individuals can contaminate surfaces and objects, creating fomites that can stay infectious for periods ranging from hours to days.

These have been found in high concentrations in health care facilities where Covid patients are treated, so transmission may occur through touching surfaces followed by touching the mouth, nose, or eyes.

Like airborne transmission, there are no studies that directly demonstrate fomite transmission for Covid; however, other coronaviruses and respiratory viruses are known to transmit through surface spread.

To make the transmission problem even more complicated, it is likely that different groups will transmit the virus in different ways.

Older people, who have weakened immune systems, and struggle to clear the virus quickly, are likely to be infectious far longer than a child, who might get rid of the infection in as little as 48 hours.

A cancer patient in Russia was recently found to have had the disease for 318 days, and the virus had mutated 40 times in that period.

Scientists also now recognise the problem of “over-dispersion” where some people don’t pass the virus on at all, while others infect many individuals.

Prof Noakes added: “There is huge variability in how people are transmitting, and people with high viral load are probably very infectious if you get them in the wrong place at the wrong moment.

“The problem is it’s really hard to know who those people are so you get nothing and then a massive outbreak.

“You see it in households. Some people will infect one third of people, others will infect everyone.”

If the virus is not airborne, then wearing masks is unlikely to do much good outdoors, in ventilated areas or where people are not in close contact with other people.

The ecology of the virus

Certainly since the rules were relaxed on July 19, there has been no uptick in cases, which might be expected if masks were having a major impact on transmission. Instead we have seen a continued fall in cases.

Prof Jefferson said even now we know very little about the ecology of this virus.

“The only thing the virus seems to obey is Farr’s Law (which states epidemics rise and fall in a symmetrical bell curve),” he said. “I am not convinced the path of the pandemic has much to do with our interventions.”