US Secretary of the Navy promised functional elevataros by July, or "fire me" — it's doubtful they'll be ready by October

The Navy is once again pushing back the schedule for completing critical work on the USS Gerald R. Ford, the first of a new class of aircraft carrier already billions over budget, and months overdue.

Navy acquisition chief James Geurts made the announcement today in Norfolk while standing in front of the second Ford-class carrier, the USS John F. Kennedy. That ship is slated to be christened later this year and head to sea three months early.

While he wouldn’t put a timeline on the work, Geurts said that the primary issue remains the new weapons elevators, which are powered by magnets instead of cables. They can haul thousands of pounds of munitions to the deck much more quickly than the older version on the Nimitz-class carriers. [When they work.]

Only two of the eleven elevators are currently functional. Despite those deficiencies, the ship remains on track to leave port in October for further testing and evaluation, even as work on the elevators continues. The Ford was slated to end its 12-month dockside Post-Shakedown Availability in July, a date that was pushed back to October earlier this year when it became clear the elevators would not be ready.

The new delay puts Navy Secretary Richard Spencer in a tough spot since he previously told President Trump that if the elevators were not fixed by the time the ship leaves to dock, the president can fire him:

“I asked him to stick his hand out; he stuck his hand out. I said, let’s do this like corporate America. I shook his hand and said, the elevators will be ready to go when she pulls out or you can fire me.”

The news also has the potential to spur another round of unwanted presidential Tweets, as President Trump has railed against the Ford’s Electromagnetic Aircraft Launch System (EMALs) in a curious two year-long campaign against a capability the Navy says will launch planes more quickly than the steam catapults on the current Nimitz carriers.

On Monday, Trump told sailors and Marines aboard the USS Wasp, positioned off the coast of Japan, that he wanted the Navy to use steam-powered launch catapults on future aircraft carriers. “We’re spending all that money on electric and nobody knows what it’s going to be like in bad conditions,” he said. “So, I think I’m going to put an order — when we build a new aircraft carrier, we’re going to use steam. We don’t need — we don’t need that extra speed.”

Trump told Time magazine back in May 2017 he had directed the Navy to ditch EMALs and go back to steam. “You’re going to goddamned steam, the digital costs hundreds of millions of dollars more money and it’s no good,” he said he told the admirals.

While some have scratched their heads over the president’s repeated attacks on EMALs, some of that displeasure has been backed up by the Pentagon. In December, DoD’s weapons testing office reported that EMALS suffered 10 “critical failures” among the 747 shipboard launches to date. The Pentagon report said that the EMALs failure rate “is well below the requirement of 4,166 Mean Cycles Between Critical Failures,” in which one cycle represents the launch of an aircraft. [It’s one critical failure every 75 launches.]

“The reliability concerns are exacerbated by the fact that the crew cannot readily electrically isolate EMALs components during flight operations” thanks to the energy storage system being shared between several systems on the ship. This leads to a “time-consuming” process to share the energy, and “spinning down the EMALS motor/generators takes 1.5 hours by itself. The inability to readily electrically isolate equipment precludes EMALS maintenance during flight operations,” the Director of Operational Test and Evaluation wrote.[To do maintenence on catapults the entire ship has to power down electronically.]

The Ford hasn’t launched an aircraft with the system in months, as it has been pierside since fall. [Ergo it doesn’t have a high rate of launching aircraft at all. You could even say it doesn’t have such capability at all seeing every 75 launches an aircraft or a pilot may be lost.]

Despite the fiery presidential rhetoric, however, the Navy earlier this year went ahead on its first block buy of Ford class ships, laying out $15.4 billion to start work on the third and fourth carriers of the class — with EMALs intact.

Analysts say that making major changes to the program now would would require a massive and costly overhaul and complete rethinking of the design of the entire Ford-class program, adding billions to the overall cost and pushing the schedule years into the future.

The Ford class ships were not designed or built to use steam, so any move away from the electromagnetic system “would mean a huge redesign of the ship,” said Tom Callendar of the Heritage Foundation. “The EMALs, the advanced arresting gear, and the elevators are all moving from steam and mechanical baselines to software and electromagnetic-based systems. In the long-term, the whole purpose of doing these things is to reduce the maintenance costs and improve reliability.”

Callendar, a retired Navy officer who later worked on policy issues for the service, added, “every time we introduce step changes in technology you see growing pains and delays with the first system, but once they solve the engineering issues, the rest of class will benefit and you’ll see much better performance and reliability from the rest of the class.”

As it stands, the Ford is now more than two years behind schedule and at least 22 percent over budget. Originally forecast to cost $10.5 billion, the carrier’s construction cost is now at $13 billion, the cost of the landing system has tripled from $301 million to $961 million dollars.

“We’re going to have to continue to work with the president on this,” Chief of Naval Operations Adm. John Richardson told Stars and Stripes in Hawaii on Tuesday. He defended the system. “The technology for electromagnetic catapults is proven,” Richardson said. “We had to invent it. It’s working on Gerald R. Ford. We’ve launched a number of aircraft, so we’ll continue to work closely on what’s the best decision for the future.”

INTELLIGENCE IS NOT NECESSARY HERE IN AMERICA

T-rump proves beyond doubt that stupid people can rise to the top.

Dysfunctional-by-design military equipment is not a problem, but an intended goal to pilfer ever more money out of US taxpayers.

At this the rate MIC corruption is going, the US military will eventually spend itself to practical disarmament. 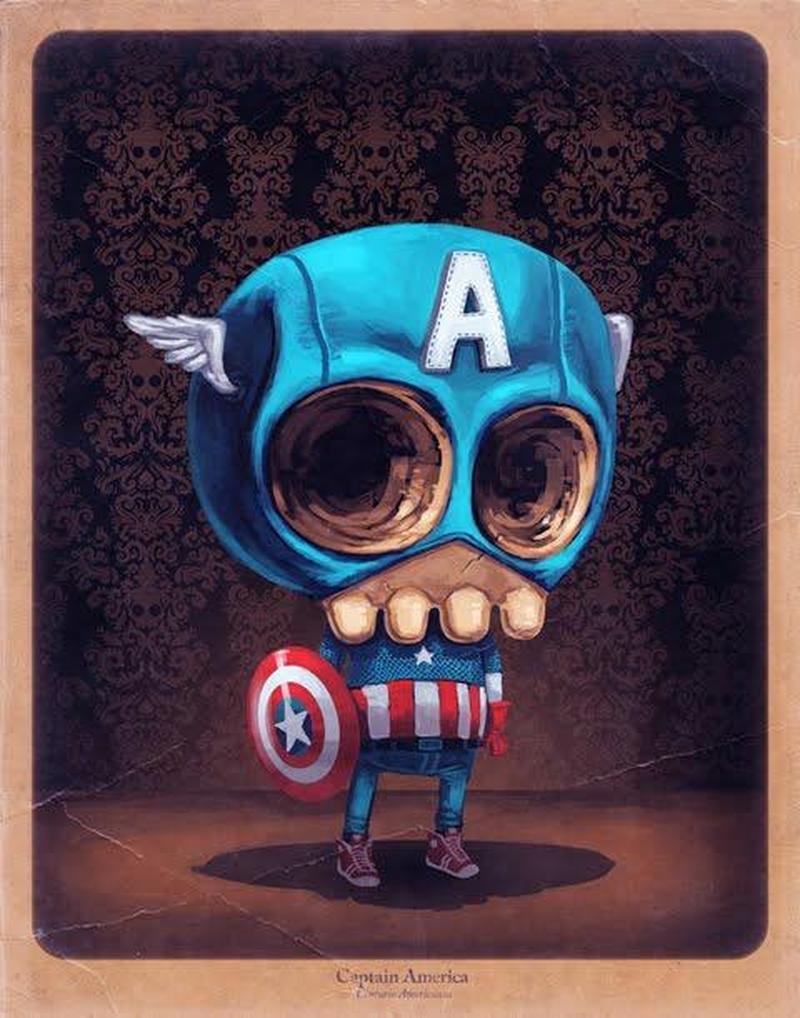 How about Fair Common Law Trials for Pedophiles, Bribery, Perjury, treason, war crimes, in Sodom and Gomorrah on the Potomac, followed by Fair hangings.

Americans can take their freedom back.
Then the freed Americans can recall all USA military and ships, to America.

Except for a small coastal force, all the money gobbling ships, used to wage evil wars of aggression on innocent peoples can be sold for scrap, or scuttled as artificial fish reefs and dive sites.

Them Americans can use their money for building America, not waging war on humanity for the RothsRats.