They’re Claiming John Prine (RIP, Legend) as a COVID Victim Even Though He Had Pneumonia and Was a Lung Cancer Survivor

A microcosm of what's going on 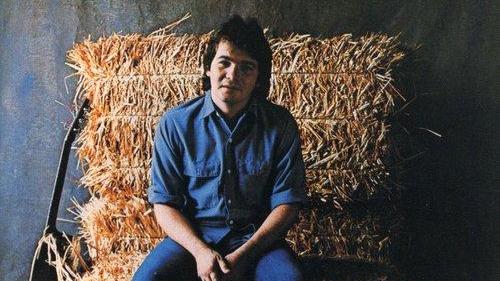 You’ve seen the headlines, now let’s go beyond them:

John Prine, an American folk legend widely considered one of his generation’s most influential songwriters, died following complications of coronavirus Tuesday, April 7 his publicist said on behalf of his family. He was 73 years old.

On Friday, April 3, Prine’s wife Fiona had posted on social media the beloved country and folk star was on his 8th day in the ICU on a ventilator, and had pneumonia in both lungs.

He had been hospitalized on March 26 in Nashville with coronavirus symptoms, on the heels of previous hospitalizations for heart issues, in addition to treatments for throat cancer in 1998 and lung cancer in 2013. Both affected his singing voice, but he continued touring regularly up through last year.

Mr. Prine underwent cancer surgery in 1998 to remove a tumor in his neck identified as squamous cell cancer, which had damaged his vocal cords. In 2013, he had part of one lung removed to treat lung cancer.

So, a throat and lung cancer survivor, with heart problems, who had a chunk of his lung removed in 2013, and who had an active pneumonia* infection. Yeah that’s an ‘open-and-shut’ COVID-19 case right there. COVID-19 really is a killer!

*Now pneumonia, there’s a nasty disease for you, kills about 3,000 Americans each week almost like clockwork for 150,000 per annum. 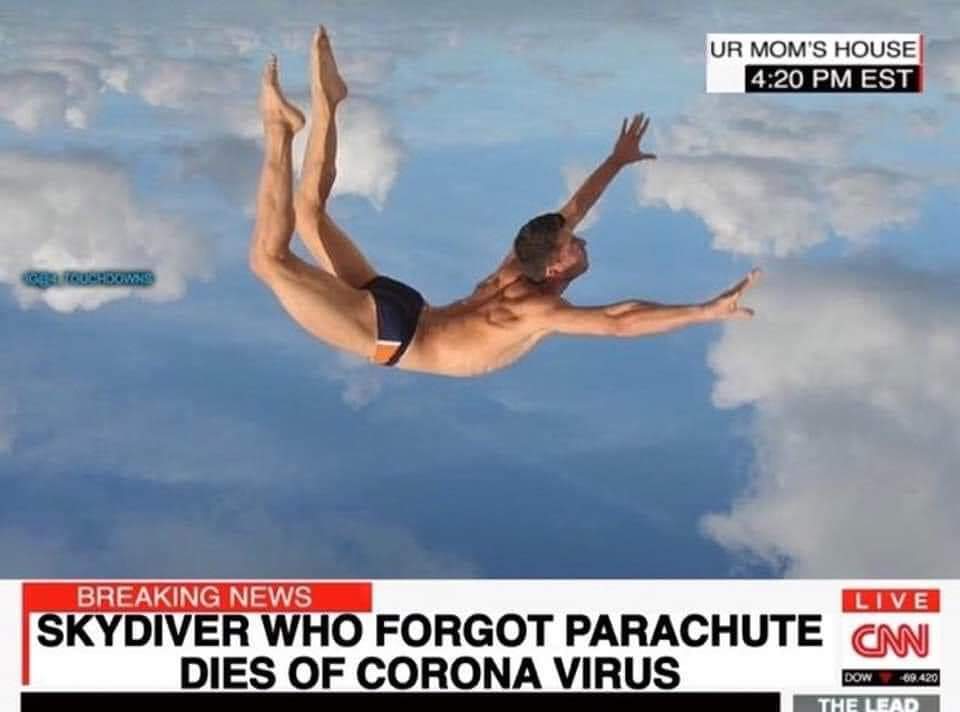