The Weapon That Defeated the Empire: The Humble Roadside Bomb

"The platoon felt everyone would be blown up eventually. Made no difference if you were a boot on your first tour or an experienced NCO" 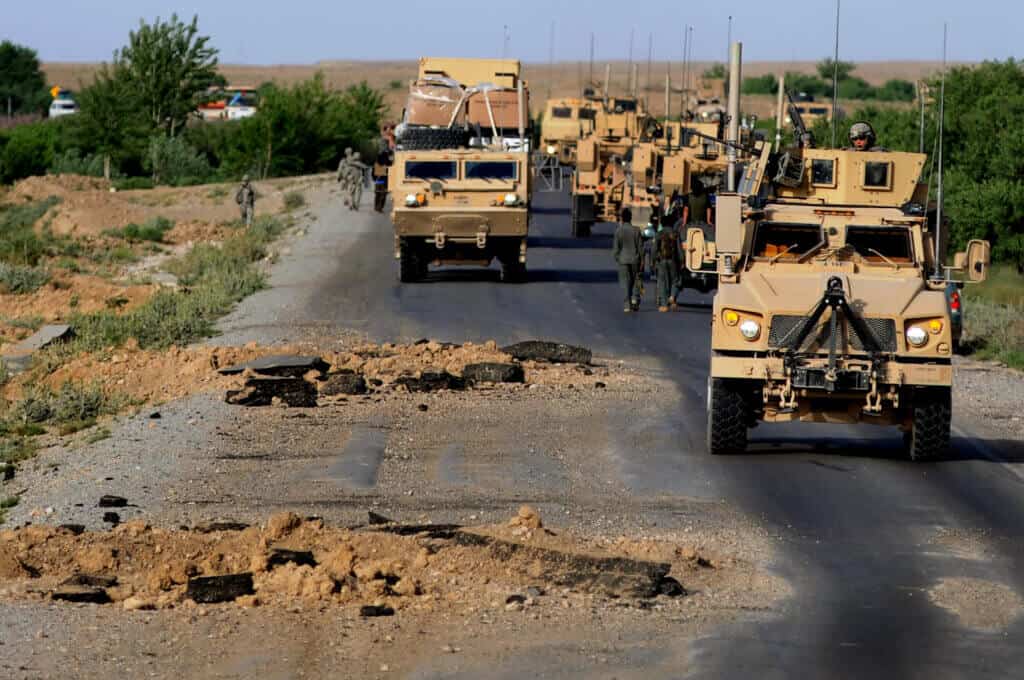 The U.S. foreign policy elite and some of the mainstream press are already trying to rewrite the history of Afghanistan War. Here’s a young reporter asking Biden spokeswoman Jen Psaki two days ago, “Does the president envision any situation in which he might deploy a large amount of U.S. troops abroad under his presidency?” He barely hides his hope that the answer will be a yes.

Maybe the death toll among Afghans — the Associated Press estimate of 165,000 is almost certainly too low — is not enough to deter the revisionist warmongering. But a closer look at the war itself proves that U.S. forces could never have defeated the resistance, and that continued fighting would continue to kill and wound Americans — a hard truth that should give pause to the mainstream cheerleaders. 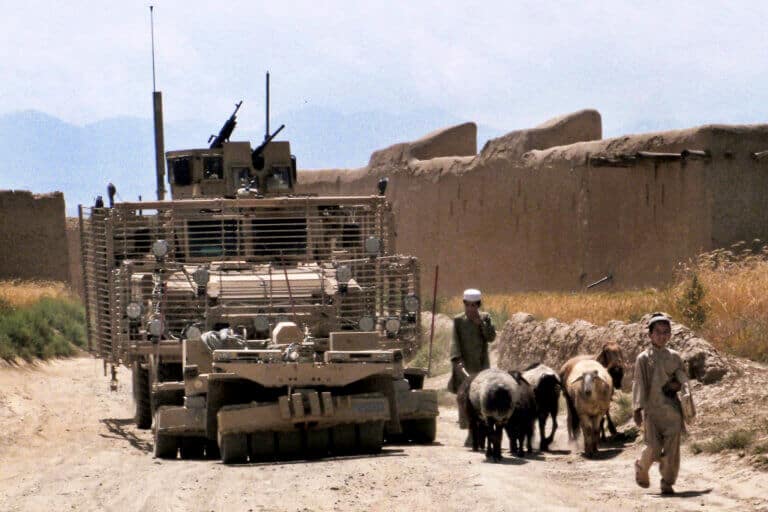 You can better understand what happened in Afghanistan once you recognize the significance of Improvised Explosive Devices, which killed and maimed more U.S. and allied soldiers than any other weapon during the long war. IEDs are hidden bombs, placed along or on roads or pathways, detained remotely though concealed wire connections or by cellphone signals. The only way to stop IEDs would have been to use the same brutal tactics the Nazis deployed in occupied Europe in the 1940s.

Here’s Sergeant Clint Thomas, quoted in Carter Malkasian’s big new history of the conflict, “The American War in Afghanistan.” Thomas, a Marine who led his squad on patrols in Helmand province in 2010, said:

The platoon felt everyone would be blown up eventually. Made no difference if you were a boot on your first tour or an experienced NCO. You’d walk and walk until an IED got you. It was a matter of time. Not if, but when. That didn’t stop us from patrolling, but everyone thought about it. You were going to get blown up.

The Taliban did not need complex ingredients to make IEDs. Laura Jedeed, who served two tours in Afghanistan, explains that the insurgents used fertilizer or even ordinary batteries to make the explosives:

I remember we weren’t allowed to throw batteries away because people who work on [the U.S. military] base would go through the trash and collect hundreds of dead batteries, wire them together so they had just enough juice for one charge, and use that charge to detonate an IED.

The IED tactic obviously relied on the complicity or at least the silence of Afghan civilians. Local people had to know where the explosives were buried so they could avoid them. 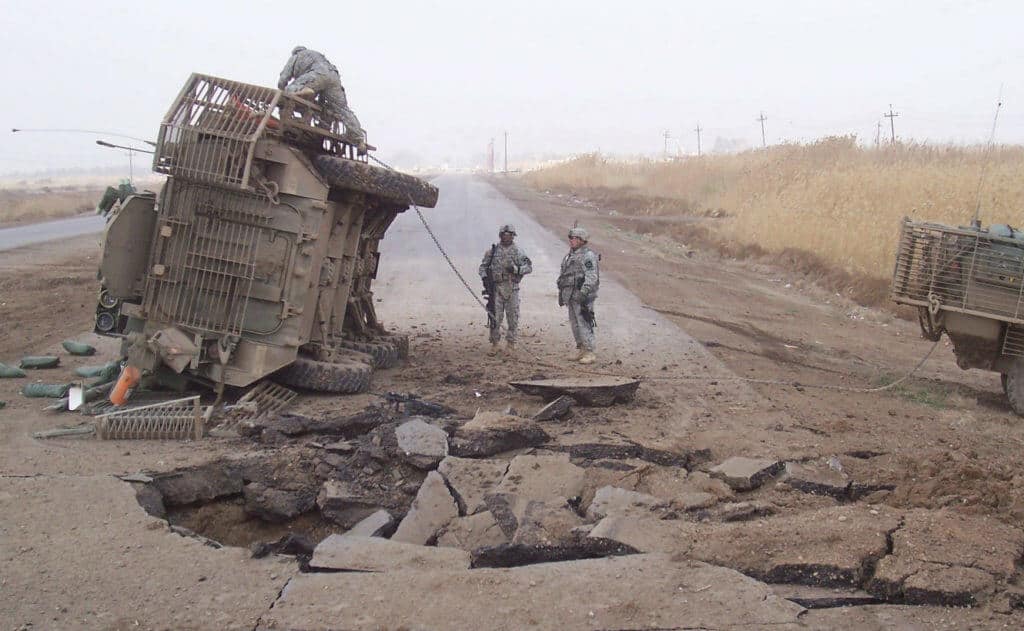 The German occupiers faced similar armed resistance in the nations they occupied during World War 2. In France, for instance, the Nazis responded by taking hostages from among the civilian population, and said any attack on German soldiers would be answered with executions. So on October 20, 1941, for example, after French patriots killed German Lieutenant-Colonel Hotz in the port of Nantes, the Nazis promptly murdered 48 hostages in reprisal. The French resistance naturally was forced to modify its tactics.

There were certainly U.S. war crimes in Afghanistan; in the most notorious case, Donald Trump pardoned Navy Seal Eddie Gallagher after Gallagher was credibly accused of murdering civilians in both Afghanistan and Iraq. But American and allied soldiers in Afghanistan were not Nazis.

So why didn’t Afghan civilians in rural areas reveal where the IEDs were hidden? Some — possibly very many —  supported the Taliban, especially after the U.S.-backed government in Kabul turned out to be corrupt and repressive. Others must have been afraid to be fingered as informers. Most likely still others were what the French during the 1940s occupation called attentistes — those who “wait-and-see” — who had the completely human desire to protect themselves and their families until the storm of war passed. Rural Afghans remembered that the Soviets had come and gone, and they reasonably expected the Americans would not stay in their country forever either. [More than that the Taliban moved around freely at night and could carry out reprisals at will.]

The foreign policy elite in Washington who called for endless war have a lot to answer for. Over 20 years, the U.S. and its allies were never able to eliminate the IED threat. President Biden on Tuesday correctly pointed out that recent Taliban advances on the battlefield meant he would have had to order more U.S. troops back to Afghanistan just to maintain a stalemate. So U.S. soldiers would have continued coming home — in coffins, or with missing limbs.