The US Isn’t an Israeli Puppet, Israel Isn’t a US Puppet: It’s One Empire

"Saying one puppets the other is like saying Ohio puppets Nevada" 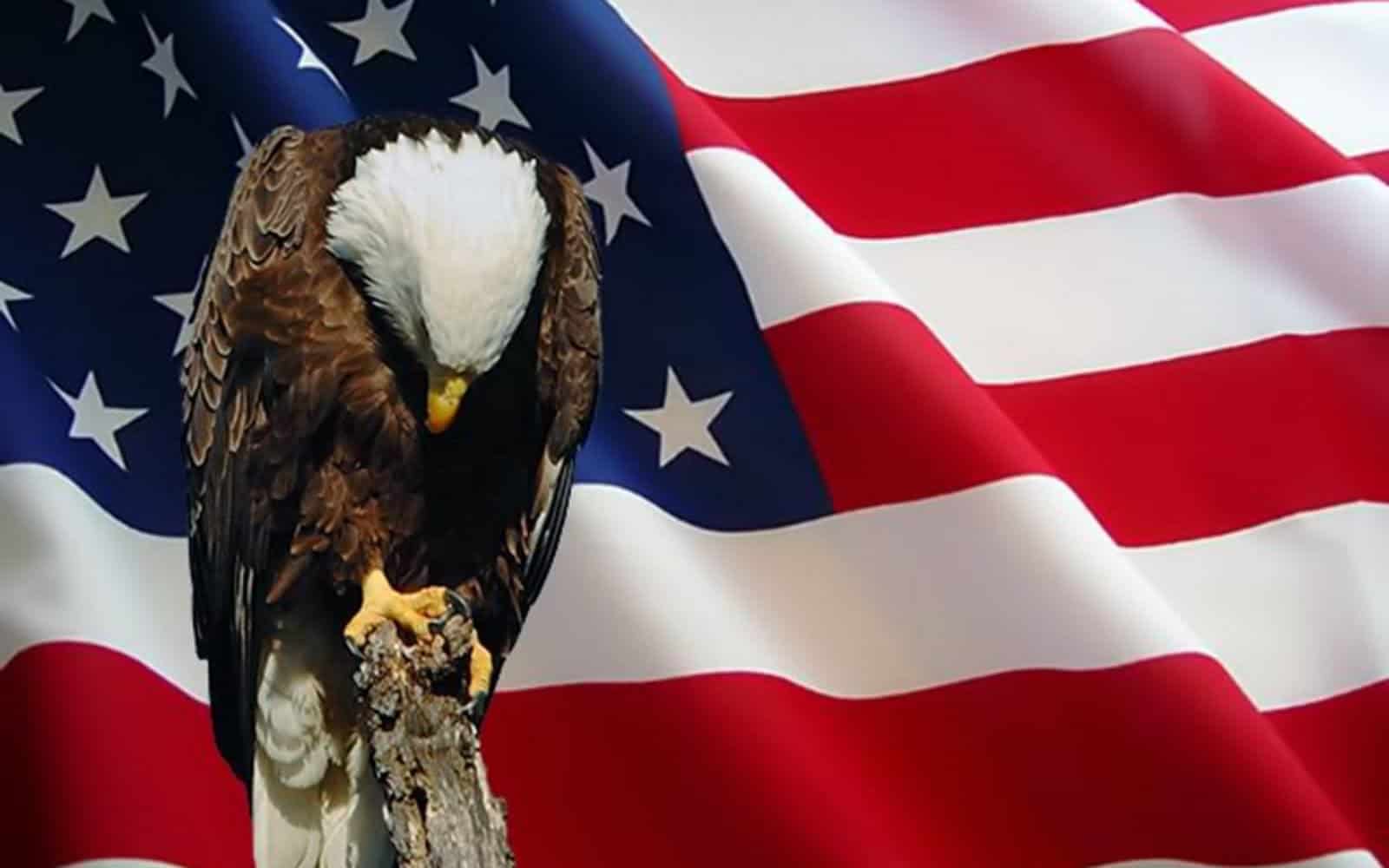 Nearly 200,000 protesters attended a pro-Palestine demonstration in Central London on Saturday afternoon, another clear sign that support for Palestinian rights is becoming increasingly mainstream and the imperialists are losing control of the Israel narrative.

The real consequence of this is that people will begin losing trust in the government and media institutions which support Israel, because without trust the empire can’t propagandize people, and without the ability to propagandize us our rulers cannot rule. There’s no risk for Israel of losing US backing due to the US government suddenly evolving a conscience or listening to its constituents, that won’t happen, but losing control of the narrative poses a major problem for the empire. Someone’s image is going to have to change, and those changes could end up benefiting Palestinians.

We’re already seeing this narrative management campaign come into play as mainstream outlets are now permitting some serious criticisms of Israel. This is done cynically to prevent people from losing trust in propaganda institutions, but it also has real effects that can benefit real people. This is a good example of how expanding consciousness is always beneficial, even on the most depraved institutions. The more aware the public becomes of abusive imperial power dynamics, the less abuse the empire can get away with. The empire losing control of the narrative is always a good thing.

As criticism of Israel’s malfeasance becomes more widespread, so too do attempts to analyze exactly what Israel’s role is on the world stage and why it receives so much support from the United States. Some say that Israel is a vassal state of Washington, serving as a functional US military outpost in the most resource-rich region on earth. Others say it’s the other way around, citing the influence of the Israel lobby in DC and often getting into ugly nonsense about Jews ruling the world.

All this is born of an immature understanding of what nations are and how they operate within the US-centralized power alliance that functions as a single empire with regard to foreign policy. 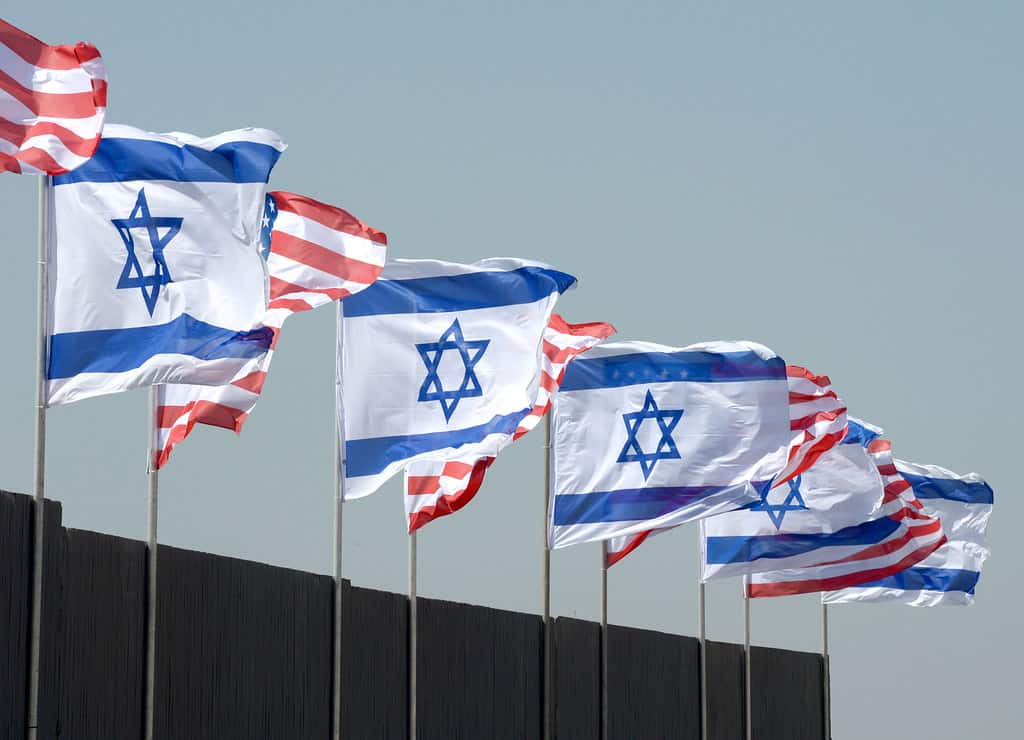 The US is not a puppet of Israel, and Israel isn’t a puppet of the US. Saying one puppets the other is like saying Ohio puppets Nevada; they’re both member states of the same undeclared empire ruled by uncrowned kings who use governments as weapons to kill and steal.

The lines between nations within the US-centralized empire are no more real than the official elected governments of those nations. It’s just a single unified power structure which uses whatever narratives it requires to justify its continued campaign to rule the entire planet.

There are no separate, sovereign nations within the US-centralized power alliance. The imaginary lines drawn between nations are performative illusions for the little people; they don’t apply to the transnational alliance of plutocrats and government agencies that actually runs things. This alliance centralizes a large amount of its military, financial, and diplomatic firepower around the conceptual construct known as the United States, but the actual behavior of the empire is determined by the alliance, not the US government.

There is no real “Israel” or “America”, there’s just the one empire. Lobbying, financial support, propaganda etc are just some of the glue that’s required to hold together an empire that doesn’t officially exist. The empire will use any ideology to advance imperial interests, whether it be Zionism, Christian fundamentalism, white supremacism, Islamic extremism, or woke progressivism. It’s all just narratives to move the empire along, because that’s what’s required in an unacknowledged, unofficial empire.

In the old model of empire, an emperor would just issue commands and hold the empire together overtly. In this new model of empire, where imperial member states officially keep their flags and their governments but lose their sovereignty, it’s held together by narrative control.

There is no one government in charge of all this; the official elected governments are not where the real power lies. The actual power structure keeps itself hidden and unaccountable, because it has seen what the masses can do to oppressive rulers who wear crowns in modern times: 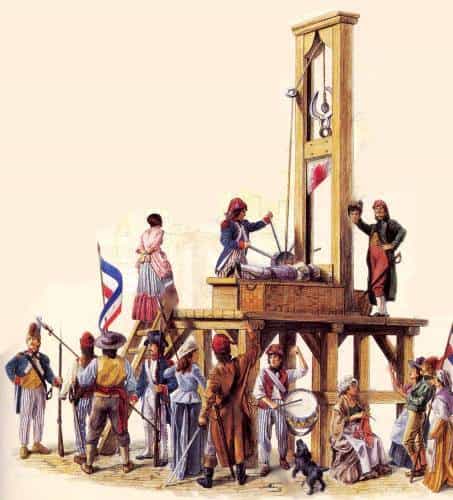 Instead, oligarchs now rule from behind the scenes in collaboration with opaque and unaccountable government agencies, because humanity has grown too conscious to tolerate overt rulers. They use narrative manipulation to keep the empire moving in alignment with their interests.

The antidote to this dynamic is of course to keep getting more conscious, to keep learning what’s going on in our world and spreading awareness of what we’ve learned. Their job is to keep truth hidden and unconscious, while our job is to help make truth visible to everyone. Whoever wins will determine our fate as a species.

Nations, like so much else in our world, are conceptual constructs with no independent existence outside the human imagination. What’s real are weapons, explosions, gunshot trauma, and the movement of resources from one area to another. Everything else you see in the news is just mental narrative promulgated at mass scale to manipulate people into accepting these movements. Our job is to help people perceive what’s real underneath all the narrative management.