The US Is Considering Evacuating Kabul Embassy, Estimates City Could Be Encircled in 30 Days, Fall in 90

"While the US is desperate to maintain a military presence in Afghanistan, if the diplomatic staff is forced to evacuate, the 650 troops will likely leave with them" 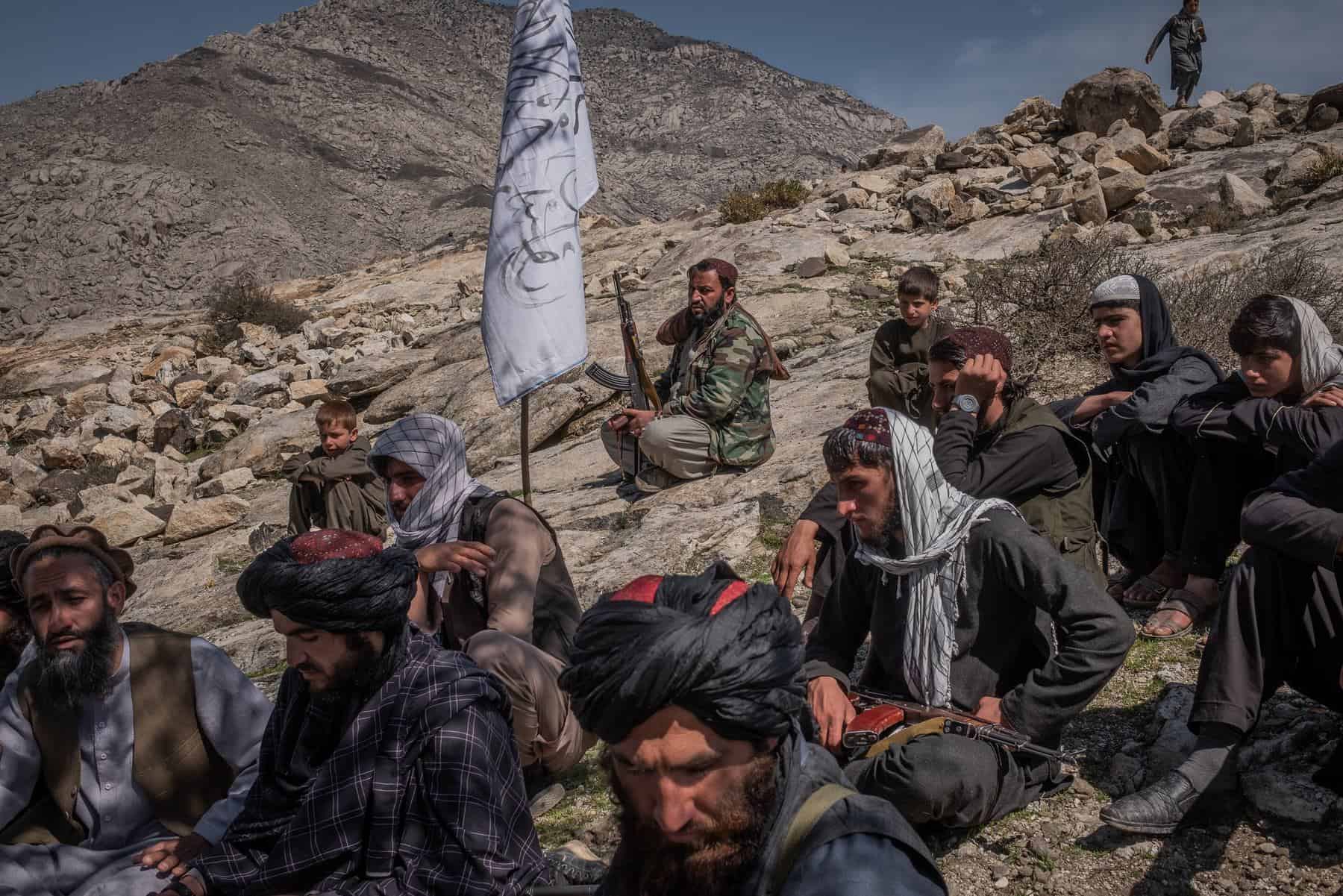 According to a report published by Politico Wednesday, the US is considering shuttering its embassy in Kabul, Afghanistan, as the Taliban is making significant gains across the country. One source told Politico that the embassy could be evacuated by the end of the month.

The evacuation is just one option being considered, and the State Department said Tuesday that it is evaluating the security of the embassy on a “daily basis.” The US ordered a drawdown of its diplomatic staff in Kabul at the end of April, right before the withdrawal of US troops started.

Also on Wednesday, US officials told several media outlets that Kabul could fall to the Taliban within 90 days, based on a new intelligence assessment. The Taliban hasn’t moved to take Kabul yet, but a source told Reuters that the Taliban could “isolate” Kabul within 30 days.

There are currently about 650 US troops left in Afghanistan. President Biden said he will complete his withdrawal by August 31st, but the US plans to leave most of the remaining troops at the Kabul embassy, and the Pentagon has established a military command structure based out of the facility.

While the US is desperate to maintain a military presence in Afghanistan, if the diplomatic staff is forced to evacuate, the 650 troops will likely leave with them. The US and Turkey have been negotiating a deal that would keep Turkish troops at the Kabul airport to secure it so US personnel can come and go. Despite the Taliban gains, Turkey says it still wants to guard the airport, but no plan has been finalized. [They must be getting something really good in return to want to do that.]

US officials told several media outlets on Wednesday that Kabul could fall to the Taliban within 90 days. The prediction is based on a new intelligence assessment that was made in light of the Taliban’s rapid territorial gains.

The new assessment was first reported by The Washington Post. The report said that some believe Kabul could fall in as soon as a month, and a US military official told Reuters that the Taliban could “isolate” the city within 30 days.

The Taliban have been rolling through government-controlled areas, capturing provincial capitals, airports, and border crossings. It was estimated by EU officials Tuesday that the Taliban now controls about 65 percent of Afghanistan, although the number could be higher at this point.

The Taliban hasn’t attacked Kabul yet, but the reports suggest Washington expects an offensive on the city soon. Before the new assessment, US intelligence predicted in June that Kabul could fall within six to 12 months after the US and NATO withdrawal from Afghanistan.

President Biden has set August 31st as the deadline for his withdrawal, but the US has plans to keep about 650 troops in Afghanistan that would be based out of the embassy in Kabul. The Taliban’s success has thrown a wrench in the plans, and Politico reported Wednesday that the US is considering evacuating the embassy.

Biden has also said that the US would continue providing air support to the Afghan military, but US officials have conceded that limited air support would not reverse the Taliban’s gains. The US has stepped up airstrikes in recent weeks, but it has done little besides killing civilians.