Massachusetts COVID numbers are at an all-time low. The Provincetown outbreak the CDC seized on represents virtually the entire Massachusetts caseload at the present: 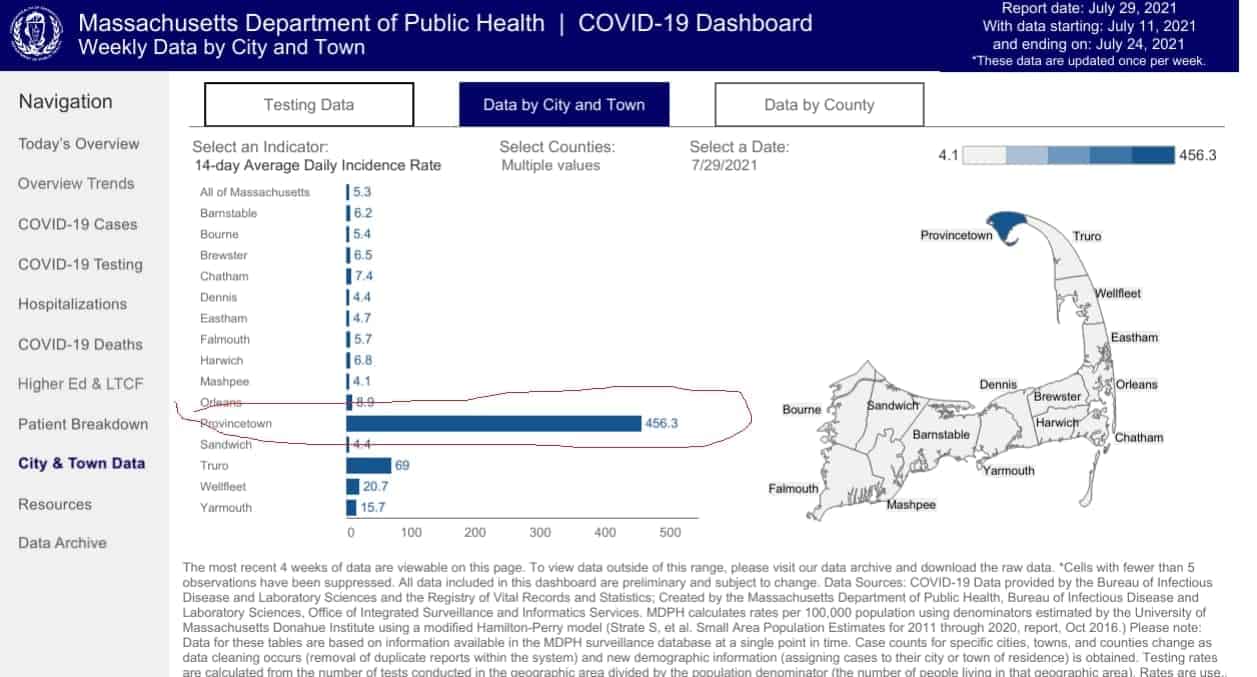 A study of this outbreak, along with a withdrawn Indian study that is not publicly available were the two pieces of evidence the CDC cited to back up its recommendation that masks be again worn, including by the injected population. (And as we know CDC “recommendations” quickly become mandates at the local and state level, at least in Democrat-ruled areas.)

What the CDC did not mention was that Provincetown outbreak coincided with something called the “Bear Week“:

If the CDC has increased their Delta Ro because of the Ptown cohort, then they are overstating it for the general population. The cohort was 85% male (WaPo and NYT have both failed to mention this). Hello, it was Bear Week. @apoorva_nyc rightly mentions packed bars, etc., but /1 https://t.co/VGYHqPMqQ3

If you asked an ID expert to suggest the most efficient way for an infected vaxd person to infect another vaxd person, she'd say "let them deeply kiss for half a minute."

Hoping CDC used other cohorts for their new Ro. Ptown's is skewed by (gay) boys being boys. /end

Addendum — Even during its gayest week, Ptown is NOT 85% male tourists. The cohort skews 85% male for a reason. CDC is being too politically correct in not explaining this skew.

These are a couple of photos from there: 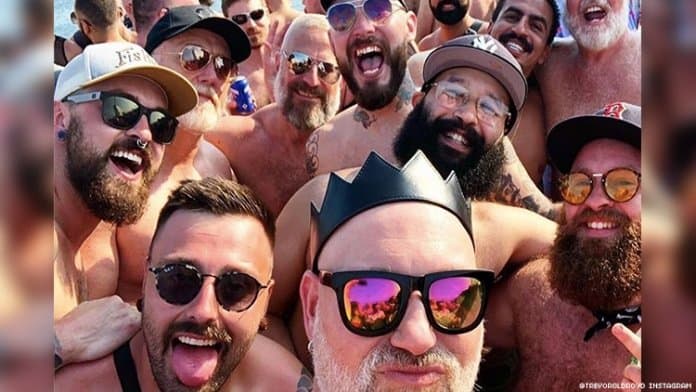 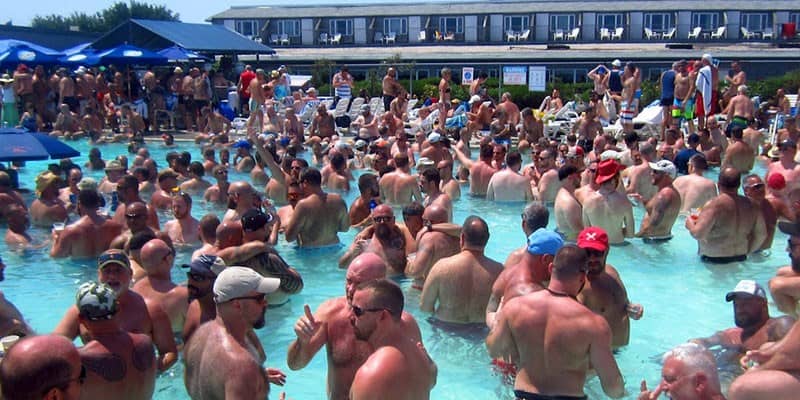 And what’s the big deal anyway? A bunch of people held a week of massive Dionysian, stomach-turning debauchery, and it still only resulted in five hospitalized and a few hundred more people adding to herd immunity.

Especially since their vaccines are proving to be no magic bullet, the CDC should be happy about healthy people getting exposed and building up that high level of population immunity (which injections are apparently failing at) that will be so useful to the vulnerable.

The five hospitalized will be fine, treating people is what we have hospitals for. When did someone falling ill and recovering become a tragedy?? (That is if they were even hospitalized with COVID, and not admitted for something else and then discovered to be positive in routine testing.)

And it’s not like it could have been avoided anyway. Almost everyone will be exposed eventually and have their defenses (whether vaccine-augmented or not) tested. Punishing the populace because their promised solution (the Holy Vagzine) failed is bizarre and preposterous.