The Strangling of the Economy Does Threaten the NHS, Life and Health – According to the Government That Strangled It 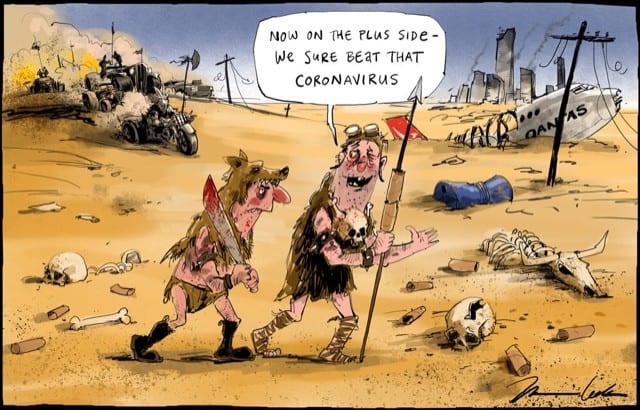 For more than six weeks I have been abused and smeared as someone who cares more about money than life, because I have warned that the smashing of the economy by the government was a major threat to the NHS which it claims to be protecting, as well as a general danger to lives and health.

Now, in Paragraph 1.1 of the government’s new document on ‘rebuilding ‘ the country after smashing it up, you may find the government’s own admission that I was and am in fact absolutely right:

‘The longer the virus affects the economy, the greater the risks of long-term scarring and permanently lower economic activity, with business failures, persistently higher unemployment and lower earnings. This would damage the sustainability of the public finances and the ability to fund public services including the NHS. It would also likely lead to worse long-run physical and mental health outcomes, with a significant increase in the prevalence of chronic illness.’