The Putin Stimulus: $30 Oil Will Be Great for the Global Economy 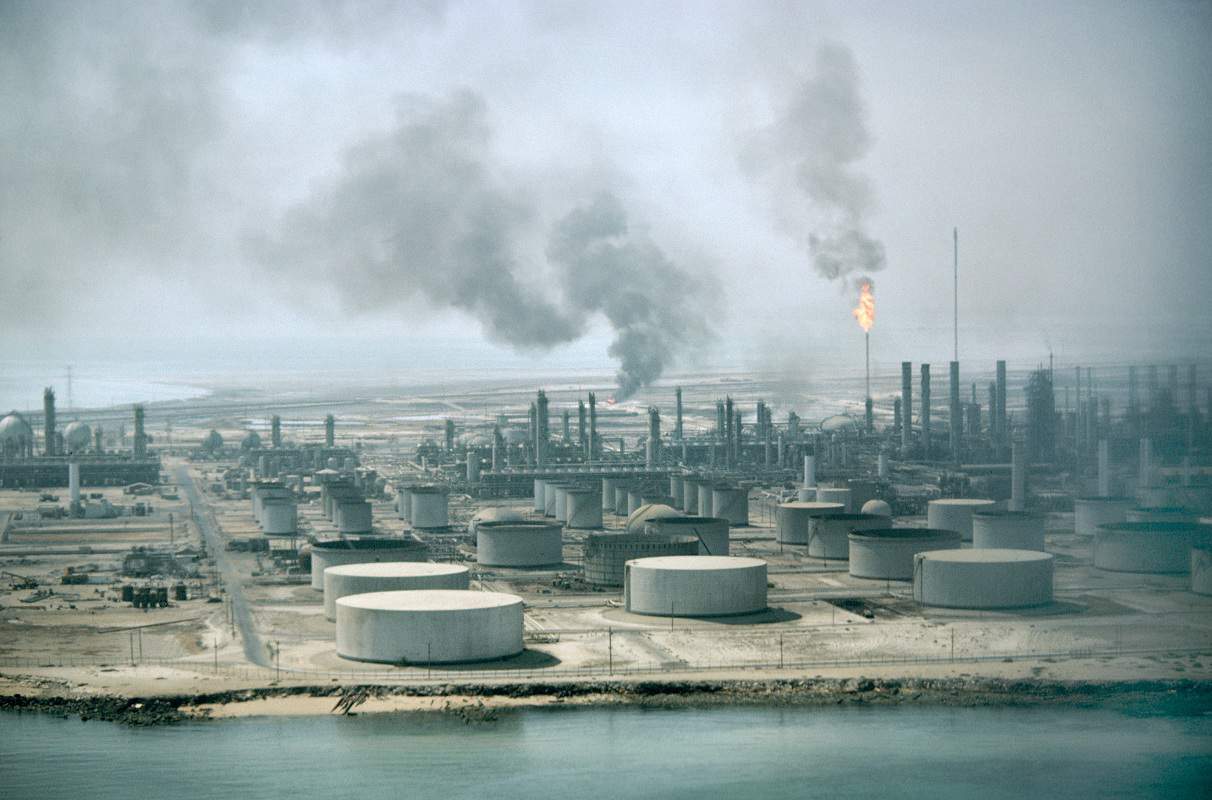 Sure there will be losers, chief among them US shale and the Saudis who need far higher prices to make their budgets work.

But then as a whole, the US shale has always been a loss-making enterprise for America. The scaling-down of shale is not bearish for the US at all. It’s bullish. If Putin can make Americans stop throwing more good money down the shale pit that’s not a bad thing, that’s a giant favor to the US and the health of its economy right there.

To say nothing of the effect of cheap energy itself. Personally I don’t think even $30 oil will be enough to avert a crash but if anything could, it would be that.

Similar story with the Saudis, if they have less money to throw around backing Salafists and bribing Washington, that’s not a bad thing. That’s a great thing for the world.

Some of Russia’s friends like Venezuela and Iran will be hurt as well, but ironically the fact the US has already cut down their imports to a fraction of their capacity means they have a lot less left to lose.

It certainly will kill the Trump administration’s fantasy of the US displacing Russia as the energy supplier to Europe.

Finally, unlike money printing, Putin’s cheap oil stimulus is not redistributive and is not inflationary. And unlike a low-interest rate stimulus, it doesn’t throw economic calculation off balance by falsifying the price of credit and conjuring up a false abundance of real-world capital.

For three years Russia went along with OPECE energy price-fixing because it represented the quickest way to replenish its FX reserves. Those reserves have now been rebuilt. In the meantime, Russia developed a number of new oil fields but couldn’t move on with exploiting them which made its effort rather pointless.

This is a classical win-win. Rather than looking to squeeze every last dime from the consumers in the short term, the oil producers will be helping them to thrive which in turn will make sure the demand keeps growing.