Hundreds of soldiers will arrive in Sydney today to help police crack down on residents flouting stay-at-home restrictions amid rising case numbers.

Three hundred military personnel will undergo training over the weekend before hitting the streets with police on Monday to help ensure residents are complying with the health orders.

NSW Police Minister David Elliott said the deployment was necessary because a small minority of people thought “the rules didn’t apply to them”.

He  told Channel Nine that the Australian Defence Force (ADF) officers would be paired with members of NSW Police.

“It will be imminent to see the 300 soldiers on the street,” he said.

"They can't afford to pay the mortgage, the rent, the food or work. Now to throw out the army to enforce lockdown on the streets is going to be a huge issue to these people. It's demoralising.” Cumberland's Mayor on the army in his area https://t.co/2ICwgxGHc3

“It’s no different to what we saw in Melbourne last year where the police worked hand in glove with the military to ensure they could have that intelligence-based compliance checks done quickly and swiftly.”

Mr Elliott said the federal government first offered military help on July 7 but up until now the government hadn’t thought it necessary. Commissioner Fuller said the ADF assistance would allow police to double the number of house calls they can make in the eight local government areas (LGAs) of concern.

“There’s 2,000 doors we have to knock so to bring Defence in made logistical sense,” he said.

“We can double the amount of checks we do in a day by doing a police officer with a member of the ADF.

“They don’t come with powers and they won’t be carrying firearms but they come with an enormous amount of training, very disciplined, they understand the task.”

Commissioner Fuller said police had been stretched across a number of COVID-19 operations and this was an opportunity to bring in more resources to help maintain public safety in NSW.

More than 200 military personnel are already deployed in NSW, working in hotel quarantine and at Sydney Airport.

Sydney’s poorest neighbourhoods on Friday braced for military enforcement of the city’s toughest and longest lockdown of the COVID-19 pandemic as the infection numbers held persistently high five weeks since restrictions began.

With the city of 5 million people ordered to stay home amid an outbreak of the highly transmissable Delta variant, authorities outlined even tighter restrictions for the worst affected suburbs, including mandatory testing and mask-wearing outdoors.

From Monday, some 300 Australian army personnel will help police door-knock people who have tested positive to the virus to ensure they are isolating, New South Wales police commissioner Mick Fuller said at a televised news conference.

“The sheer volume of increase over the last week (means) the level of compliance (enforcement) has gone from hundreds into thousands,” he said.

The amped-up military and police presence would cover the breadth of Australia’s largest city but mainly eight local government districts in the city’s west – home to 2 million people – where most new cases have been reported.

The epicentre of the outbreak has crossed Sydney from the affluent beachside suburb of Bondi to the western suburbs, where local leaders said residents felt unfairly targeted by the heightened enforcement.

“They’ve got no other ideas than to bring in the military as a last resort because they’re lost for answers on issues they created,” said Steve Christou, mayor of the Cumberland local government area, where 60% of its 240,000 residents were born overseas.

“They are a poor community, they are a vulnerable community, and they don’t deserve these lockdowns or these extended and harsh measures that they have now been targeted with,” he added in a telephone interview.

People living in the western suburbs must stay within 5 km (3 miles) of home and have a virus test every three days in order to be allowed to do essential work outside the area.

Already police have been given sweeping new powers to close businesses breaking rules. Military officers won’t be armed and will be under police command, police commissioner Fuller said on Friday. They will also aim to work with community leaders on enforcement strategies, he said.

An emergency COVID cabinet of state and federal leaders meanwhile began a regular meeting on Friday, with plans to discuss exit strategies from the pandemic – widely expected to centre around getting more people vaccinated.

If the Aussie are using the long swab that is used to swipe the penal gland { which we know is next to the brain membrane} – there could be thousands with damage to that gland . Hopefully, they are just checking their temperatures every 3 days.

Went a few weeks ago to a medical clinic & a person come toward me with that big swab to stick up my nose .. Told him, “You stick that up my nose, I’ll bust yours like a rotten tomatoes”.. Want to check , stick your swab & then I’ll lick it.. You have your sample to test … I was then told, thank you Sir …

The aussies should not forget to thank the soldiers for their freedom!

They’re releasing those murderous psychopaths on their own people!

only one way to deal with that ,fight or die.

How do you work that out ????? I served in Vietnam, and no way did the Vietnamese ever threaten any Australians, in fact they did not even know Australia existed. Dare I say it, I bet the Afghans didn’t know Australia existed either. So, please explain to us all, exactly how our soldiers need thanking for aligning themselves with the biggest terrorist organisation on the planet ?

As shown in this article, one American state has recently passed legislation that will allow governments to subject its residents to mandatory vaccinations and forced quarantining:

If governments can lock us down for health reasons, there are many other reasons that they can lock us down, force us into quarantine and isolate us from our families and each other.

As I have been saying all along, the opposition to the scam is as much a part of the scam as the vaccines.

De Santis was the anti-covid saviour, it turns out he was a fascist too. Who Knew? ………….I did.

Thank you for that. I had once considered Florida as a potential state to relocate to. No more.

Sounds to me like the Texans have got it right.

WOW…………All this for a strong case of flu. If the people haven’t work it out yet, then they never will.

Going by the alternative media around the World, it seems like folks might be finally waking up.

Yeah,,, all those cowardly boys and girls in the service gonna help a traitorous government make their citizens life even more miserable.

I would go to the brig first. Take me out back and shoot me but I would never, ever be a traitor to my people.

If my son or daughter ever joined with the enemy State to rob me of my natural rights, they would no longer have a home or family to return to….. ever,,, and if I met them on the street in battle I would kill them without remorse.

There isn’t anything in this worldly realm that is more disgusting, more cowardly, more destructive than a military that turns on its country’s fathers and mothers for a paycheck.

now we will see exactly what all those heman aussie pussies are made of. any asshole can make a stupid movie boyeos,show a little backbone! 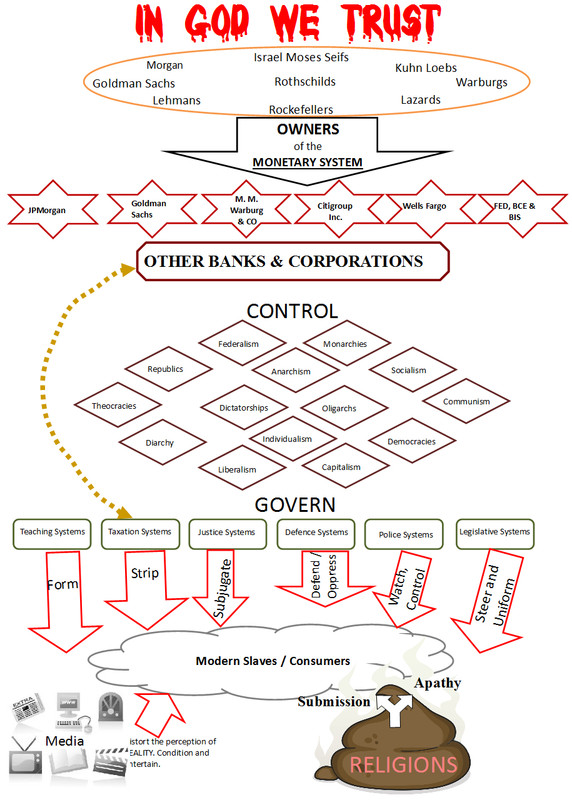 This is why the globalists are winning. Just look at all those retards with the masks. Willing and able to destroy their own people to make their globalist masters happy. This is what happens when you give up your guns.

Total Fascism. COVID is the thing the Government bastards could only dream about

Now that the government has declared war on their own citizens
Does that make every politician and their servants enemy combatants?