The Middle of the Road to Hell

"But the facilitator of this evil is not so much the perpetrators at the top, nor the hypnotised 30%. Rather, it is the 50-60% in the middle." 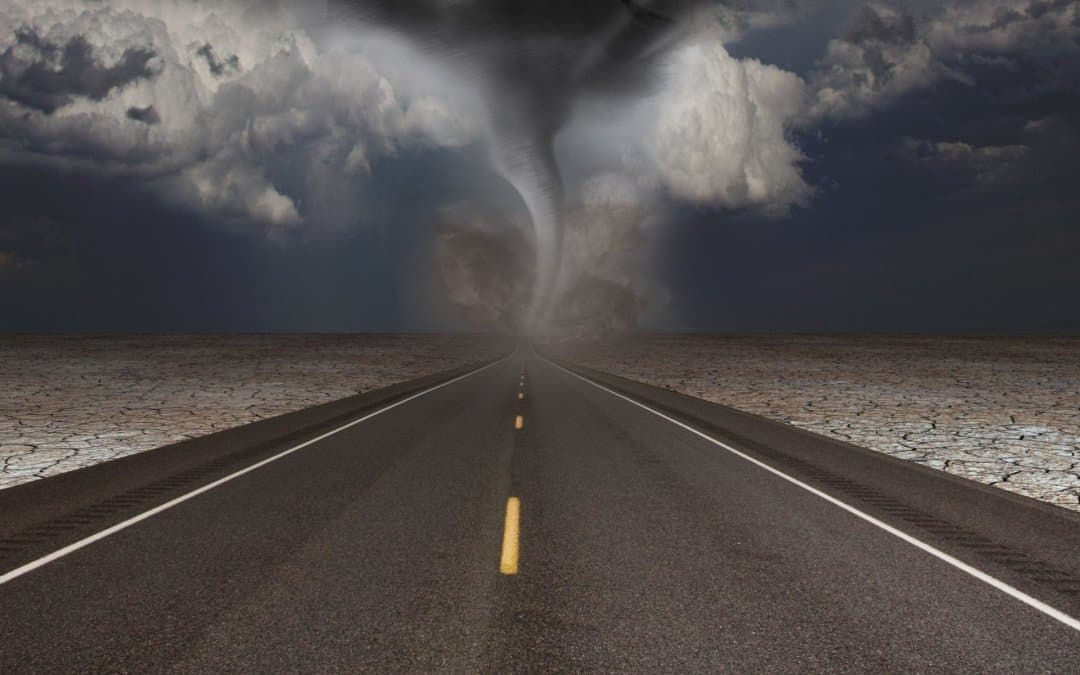 We are accustomed to thinking of great evil as instantly recognisable. From Nuremberg rallies to the squalor of the Gulag, great evil is something obvious and unmissable. Or so we think. Unfortunately, we have developed such a cartoonish idea of what evil, villains, and devils look like, that as a people we are entirely unprepared for the entrance of evil dressed in a very different cloak. As C.S. Lewis warned us decades ago in his Preface to the Screwtape Letters:

“The greatest evil is not now done in those sordid ‘dens of crime’ that Dickens loved to paint. It is not done even in concentration camps and labour camps. In those we see its final result. But it is conceived and ordered (moved, seconded, carried, and minuted) in clean, carpeted, warmed and well-lighted offices, by quiet men with white collars and cut fingernails and smooth-shaven cheeks who do not need to raise their voices.”

Yet it is not only that great evil itself can be seemingly mundane, but it is often facilitated and allowed to grow by the ordinary, the middle-of-the-road. This has been the case in many totalitarian states, where the inaction and unwillingness of millions to confront the evil taking root and growing before their eyes has allowed it to thrive and take over their society like bindweed, and this is what is happening in our society right now.

The Belgian psychologist, Matthias Desmet, has done a number of interviews discussing the phenomena of Mass Formation (or Mass Psychosis) over the last two years. Amongst his many insights is the idea that totalitarian systems tend to see populations split into three broad groups. Firstly, there are those who are utterly hypnotised by the propaganda. Secondly, those who are not necessarily in thrall to the propaganda, but who nevertheless tend to go along with the demands it exacts on them. And thirdly, those who seem to be not only immune to the propaganda, but who oppose it as they are able.

Although Desmet puts this split at approximately 30%, 40%, and 30% respectively, I would put our current drift into totalitarianism at around 30%, 50-60%, and 10-20%. The numbers in the latter group, whilst low, have certainly increased this year, as many more have come to understand that the alleged response to a virus was actually nothing to do with public health, but rather about a manufactured public health crisis being used as cover for the reordering of society into a totalitarian hellhole, replete with Digital ID, Social Credit, decimation of SMEs, and the transhumanist dream of a fusion of our physical, biological, and digital identities — as Herr Schwab puts it.

But the facilitator of this evil is not so much the perpetrators at the top, nor the hypnotised 30%. Rather, it is the 50-60% in the middle. By and large, this group tend to go along with every absurd regulation and restriction, not because they really believe it to be necessary to “fight a virus”, but rather because they believe it to be their best hope of getting back to normal life, and they are worried about standing out from the crowd. And so they cross their fingers, “do the right thing”, and hope it will all go away. What they don’t seem to understand, however, is that you don’t defeat evil by appeasing it. You defeat it by opposing it. When bandits come along to pillage your peaceful and quiet village, you don’t get rid of the problem by agreeing to their every whim, closing your eyes and hoping it will go away. You get rid of it by standing your ground, even if it costs you dearly.

But what if the 50-60% don’t realise they are being pillaged by bandits? What if they think the bandits are not really bandits, but are trying to do them good? Well, after two years of being pillaged, it can surely be only the most unthinking who fail to see that something is up, something is amiss, something stinks. Most must have at least a gut feeling that their lives are being upended for reasons which are vastly different that the ones they are told. Yet they choose not to listen to that disquieting voice, because to do so would mean having to awaken from inertia and taking a stand.

Why people behave in this way is something that the Czech dissident and later President, Vaclav Havel, pondered in a letter to Gustav Husák, leader of the Czechoslovak Communist Party in 1975:

“Why are people in fact behaving in the way they do? Why do they do all do these things that, taken together, form the impressive image of a totally united society giving total support to its government? For any unprejudiced observer, the answer is, self-evident: they are driven to it by fear.”

This fear is of course understandable. One has to work, eat, live. But as Havel explains in his essay, The Power of the Powerless, what drives the acceptance of lies, rather than speaking out against them, is a propensity to put a higher value on materialistic considerations than on a desire for truth and integrity:

“Is it not true that the far-reaching adaptability to living a lie and the effortless spread of social auto-totality have some connection with the general unwillingness of consumption-oriented people to sacrifice some material certainties for the sake of their own spiritual and moral integrity?”

Alexandr Solzhenitsyn, who also lived under a totalitarian regime built on lies, writes in the same vein:

“Let your credo be this: Let the lie come into the world, let it even triumph. But not through me. The simple step of a courageous individual is not to take part in the lie. One word of truth outweighs the world. In keeping silent about evil, in burying it so deep within us that no sign of it appears on the surface, we are implanting it, and it will rise up a thousand fold in the future.”

Jesus taught his disciples that they are the salt of the earth and the light of the world — the implication being that salt is needed to stop the putrefying effects of sin, and light is needed to scatter the darkness. Without this salt and this light, corruption and darkness will surely prevail. There is therefore no neutral ground in the fight against evil. The Middle-of-the-Road is not some neutral place where we can await a return to normality. Every time you willingly agree to go along with these restrictions and regulations that are poisoning and destroying our society, you are doing your bit to fertilise the ground upon which this totalitarian bindweed seeks to grow and to take over our lives completely. The Middle-of-the-Road is a road to a Totalitarian Hellhole. My hope is that those currently in that middle group will urgently see the need to get off it now, and start opposing the insidious but unmistakable creep of totalitarianism and great evil in our day.