The Irony of Celebrating VE Day Freedom While Under House Arrest 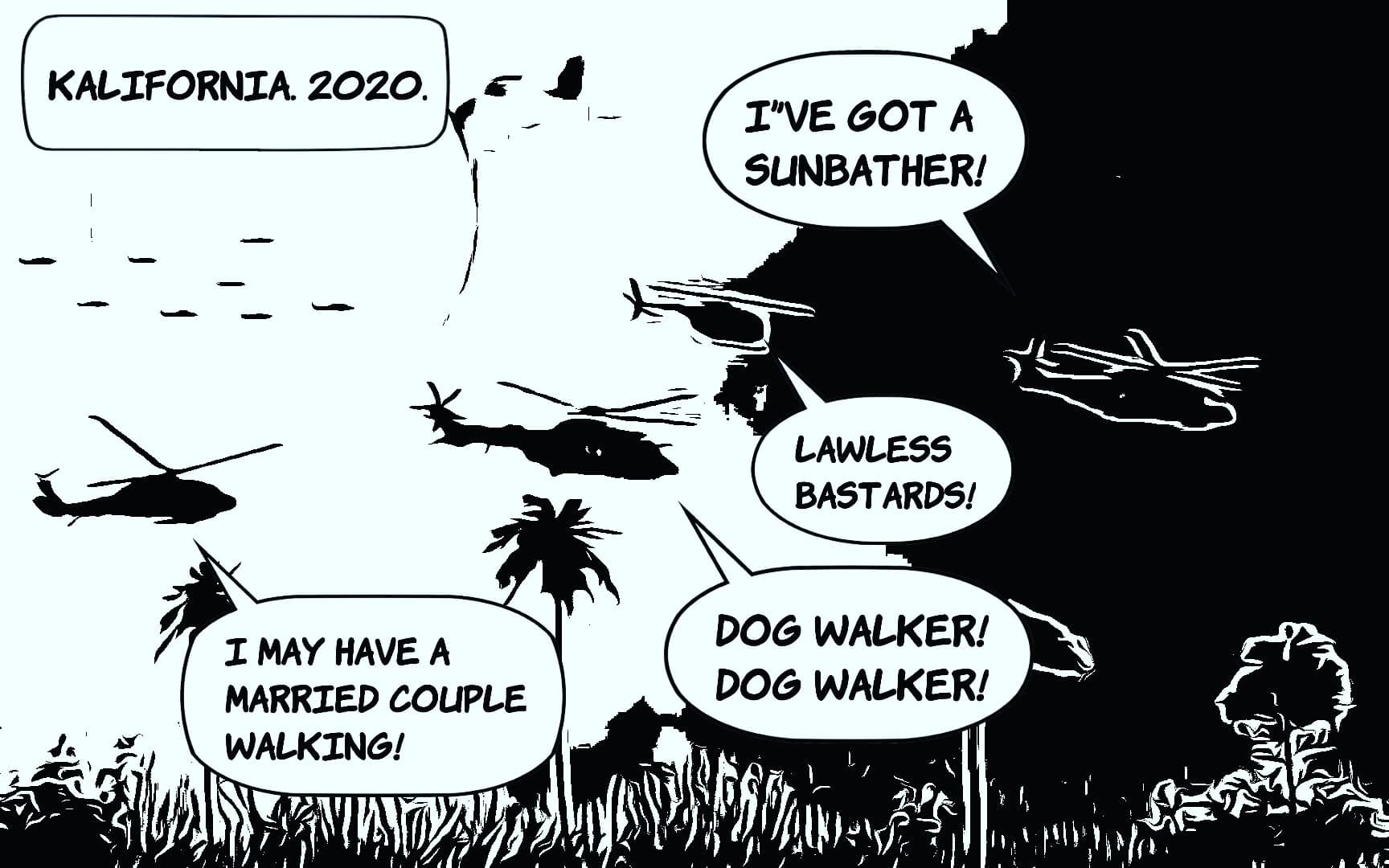 This weekend, at the behest of our masters (as those who used to be our elected leaders have become), we are celebrating the 75th anniversary of the end of the Second World War in Europe, which was achieved through the destruction of the then German totalitarian regime by (in the West at least) the combined forces of freedom.

Our VE Day celebrations are likely to be somewhat compromised by the restrictions of lockdown, during which our government has taken control of much of the economy while severely constraining our freedom of movement. This was initially a temporary measure to enable the NHS to cope. It is now being extended until, it seems, we acquiesce in the state tracking and monitoring all our movements, presumably to an accuracy of a metre or so, and the wide availability of a vaccine, which has yet to demonstrate its efficiency. Neighbours are snitching on those whose interpretation of ‘essential’ differs from their own, and some demand that the unfortunate PC Plod is even more aggressive in enforcement.

Our masters claim that it is the lockdown that has ‘saved’ the NHS and prevented Covid-19 killing more people than flu (at the time of writing it still has not). It trumpets a 25 per cent reduction in crime, yet ignores the 25 per cent rise in domestic abuse. After six weeks there is no consensus that masks are or are not efficacious, increasing debate as to whether the 2m rule, apparently developed for distancing inside buildings, makes any sense out of doors. There is still no exit plan and still no date when this can end.

And there is no change to the data that was generated from the cruise liner Diamond Princess: of the 3,711 people on board just 712 were found to have the disease and 14 died. Over 80 per cent did not get the disease. Given that they spent a month shut in a metal box together, it’s hard to consider Covid-19 highly infectious. Given that under 2 per cent died (all of whom were elderly) it is hard to conclude that this disease is a big risk for most of the population.  Nothing in the (published) UK data contradicts this. As Professor Chris Whitty has said, 90 per cent of deaths are among those who are aged over 70 and have pre-existing conditions.

So why are we all still under house arrest? As a precaution, for the three weeks, fine. But indefinite continuation without the production of compelling evidence that it is necessary is an affront. Add in the cost of the damage being done to the economy (let alone those with cancelled hospital treatments) and this is lunacy. Surely the sensible solution is to focus on the protection of the elderly and those who care for them? (Note to government: protection is not incarceration).

We are told by our masters (as those who used to be our elected leaders have become) that this is for our own benefit and they exhort us to adopt the ‘Blitz Spirit’ to endure the consequences of their decisions. That Blitz Spirit involved lots of social interaction, not distancing. Still, being British I’m sure that we will savour the irony of celebrating the triumph of freedom while under house arrest without trial. 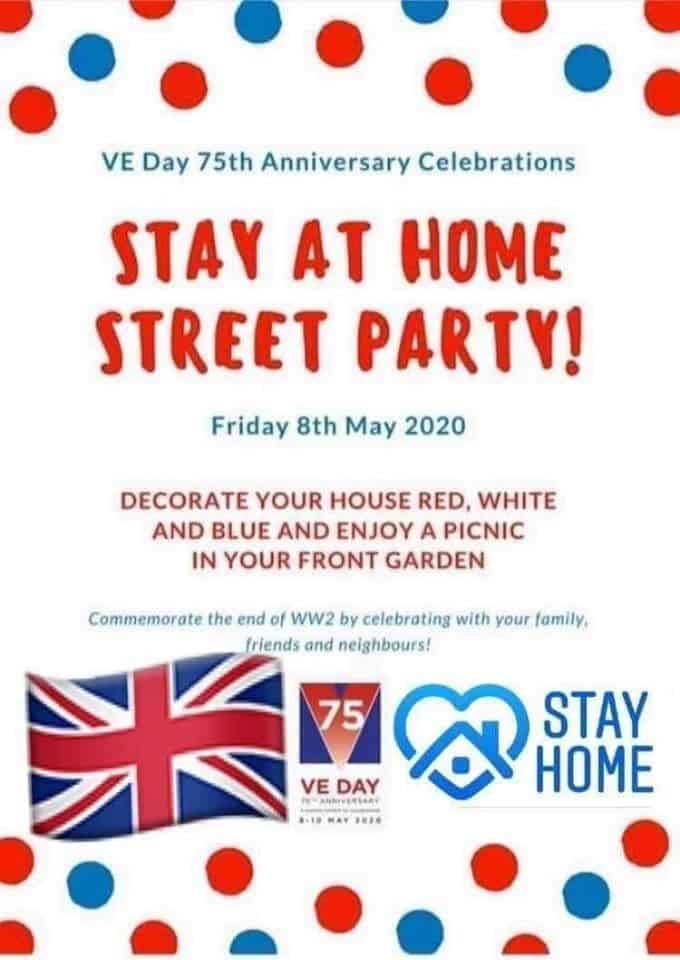