The Hungarian Uprising Against the Woke West 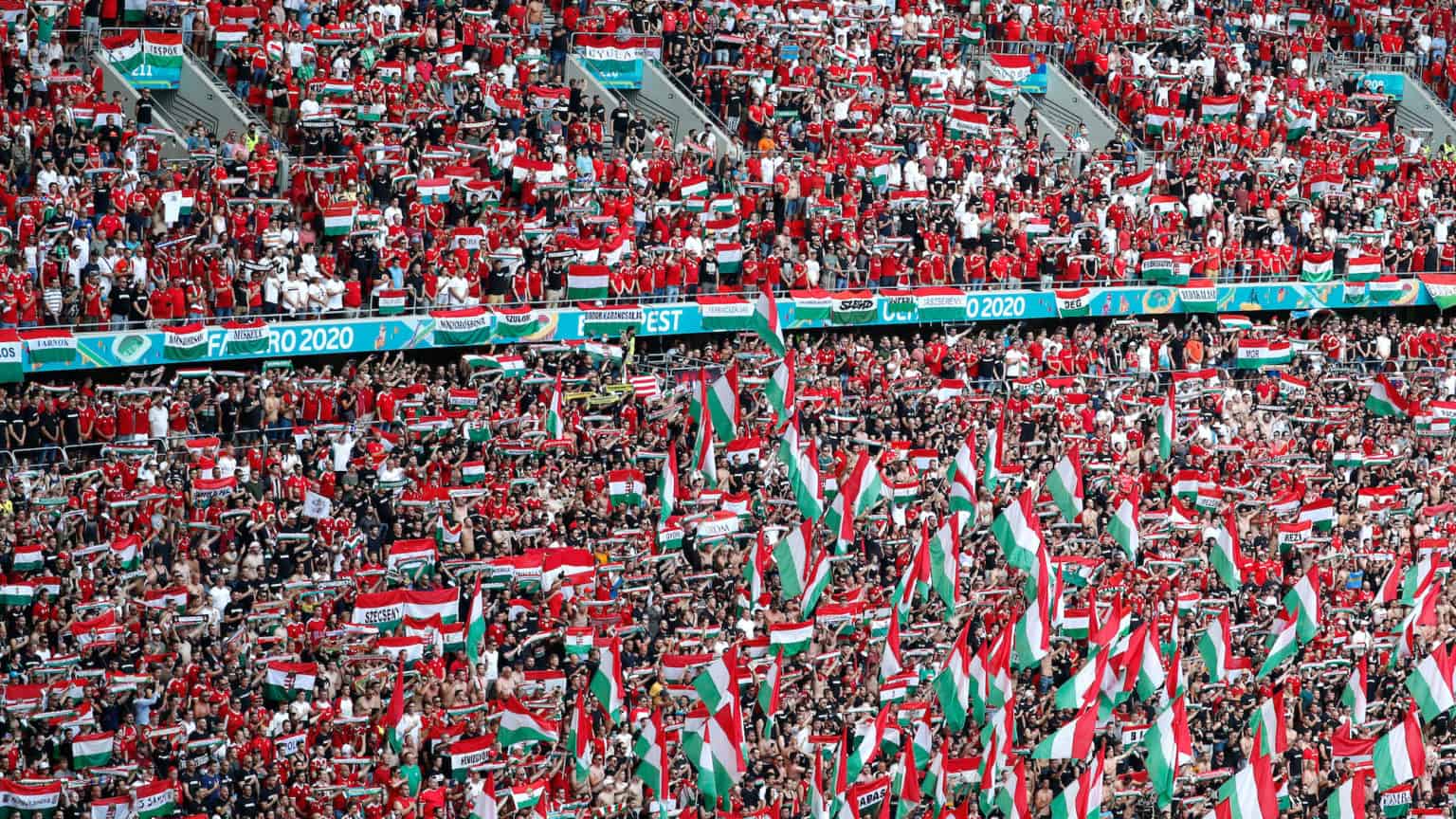 I have been going to football games all my life. But this was the most intense and uplifting experience I have ever had at a game.

The game is in Budapest. It is Hungary vs France. But it is more than just another Euro 2020 match. As I arrive at the fans’ zone, I see a bunch of guys holding a banner challenging the gesture of taking the knee. The banner has an image of someone taking the knee with a cross through it — a clear statement of rejection of this practice of abasement.

I talk to Gergely and Sanyi, two of the guys milling around the banner. They tell me why they think it’s right to take a stand against the Anglo-American gesture of taking the knee. Sanyi tells me, ‘We are not like them, we are a proud people who refuse to bend ourselves to anyone’. Standing near us is Orsolya, who says the ritual of taking the knee has nothing to do with being against racism. ‘It is a new form of piety. It makes us sick.’

Almost everyone I talk to tells me that we Hungarians have decided to take a stand against all this crap. They are still angry that when they booed the Irish for taking the knee in a recent game, the Western press denounced them as racist. They feel that they are continually lectured by the Western media as if they are colonial subjects. And they are not having it anymore.

Talking to these supporters was like being enveloped in commonsense sanity. Their buzz was infectious. I got a really strong feeling that freedom was in the air.

Thousands marched towards the Puskas Stadium behind a banner saying ‘Brotherhood’. They were noisy. They were determined to ensure that their voice was heard.

By the time I got to the stadium the atmosphere was insane. There were over 60,000 fans. There was no social distancing and no one was wearing a mask. The cheers were deafening. When Hungary scored against France — the champions of the world — all hell broke loose. Everyone was so excited that many of them barely noticed when France scored and the game headed towards a draw.

When the game ended with a score of 1-1, the stadium erupted with singing and chanting. People jumped up and down with joy — they felt that the draw was a moral victory for Hungary. 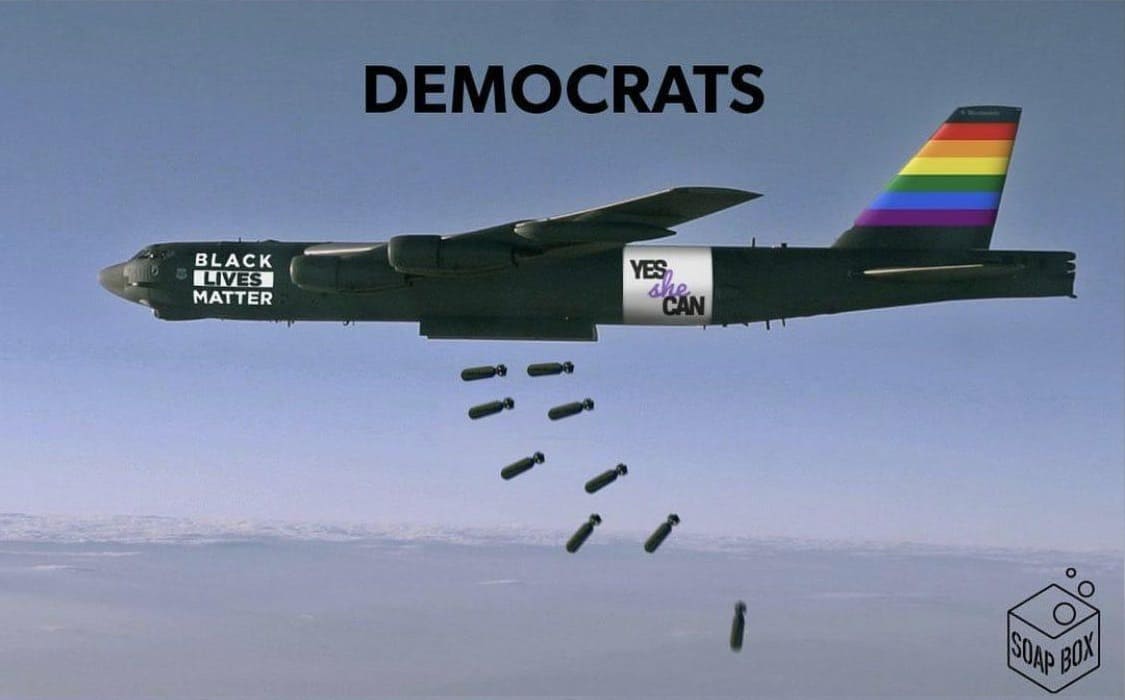 I went over to a group of French fans to console them. They smiled and told me that they too had the time of their life. One said she is not used to seeing so much emotion and noise at a football match. I explained that the noise they heard is what freedom sounds like.

I was struck by the absence of animosity between the Hungarian and French fans. After the game everyone mingled and had a drink. The French were made to feel welcome and I felt proud and happy that the banner declaring ‘Brotherhood’ really meant something.

If only the European media could look at this event with objective and dispassionate eyes. Maybe they would understand that Janis Joplin was wrong when she sang that freedom is just another word for nothing left to lose. On this spectacular sunny Saturday, freedom was much more than that.