The Herald: The Boosted and the Double-Jabbed More Likely to Get COVID Than the Uninjected

And the double-jabbed more likely to die and be hospitalized. Negative efficiency finally in the MSM 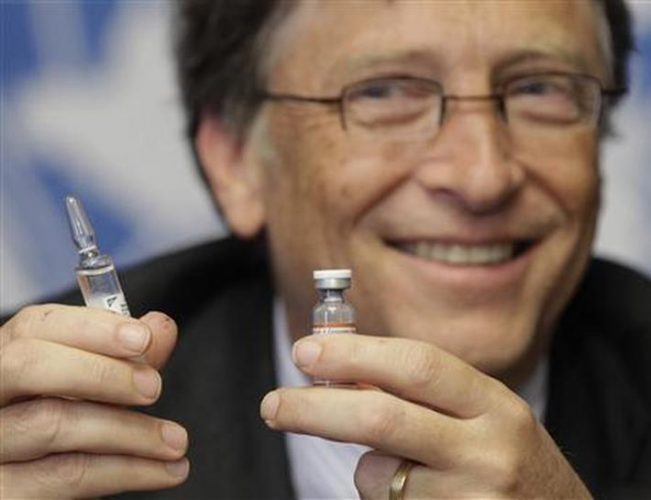 DOUBLE-JABBED Scots are now more likely to be admitted to hospital with Covid than the unvaccinated amid an increase in elderly people falling ill due to waning immunity.

It comes amid “weird” data showing that case rates have been lower in unvaccinated individuals than the single, double, or even triple-jabbed since Omicron became the dominant variant in Scotland.

The counterintuitive data from Public Health Scotland (PHS) contradicts previous pandemic trends which have consistently shown infection, hospitalisation and death rates to be highest among the unvaccinated.

However, one expert stressed that the patterns probably reflect factors such as Omicron initially transmitting in more affluent communities. [Of course they’ll make a million excuses.]

“It does appear weird until you start breaking things down,” said Professor Rowland Kao, chair of veterinary epidemiology and data science at Edinburgh University.

According to the latest PHS report, the Covid death rate has been consistently higher since December 4 in the double-jabbed compared to the unvaccinated – but much lower in the triple-jabbed.

The report defines a Covid death as “an individual who has tested positive by PCR for SARS-CoV-2 [the coronavirus which causes Covid] at any time point and has Covid-19 listed as an underlying or contributory cause of death on the death certificate”.

The admissions data does not differentiate between patients in hospital ‘because of’ Covid and those who tested positive while being treated for other ailments, but PHS said the high hospitalisation rate for double-vaccinated individuals is being driven by increasing admissions among over-70s who are not yet boosted and whose immunity is waning.

It added: “In other age groups the rates remain lower for those with two doses compared to those with one dose or unvaccinated.

“This group of individuals aged 70-plus who have had two doses of vaccine but have not yet had a booster may include some very vulnerable individuals.”

While uptake has been strong, around 38,500 adults over 70 in Scotland are still due boosters.

The report also shows that during the three weeks to January 7, Covid case rates were consistently lowest in the unvaccinated population.

Preliminary data for last week – which is age-standardised to adjust for the fact that younger people are more likely than older adults to be unvaccinated – shows a Covid case rate of 11 per 1000 in the unvaccinated group compared to 15 per 1000 for those who had received a booster or third dose, and 25 per 1000 for the double-vaccinated cohort.

People are defined as being triple-jabbed if they test positive for Covid more than 14 days after their booster, ruling out explanations such as people contracting the virus in crowded queues at vaccine hubs in the run up to Christmas.

10 Comments
Leave A Reply
Cancel Reply
Read the rules before you think about commenting
Telegram Group
AE has a supporting readers Telegram group where we hang out and exchange leads and takes. If you have ever donated to AE drop me a line on email and I'll send you the link to join.