The Future of What’s Called “Capitalism”

Whatever definition of capitalism you use, the current system isn't it 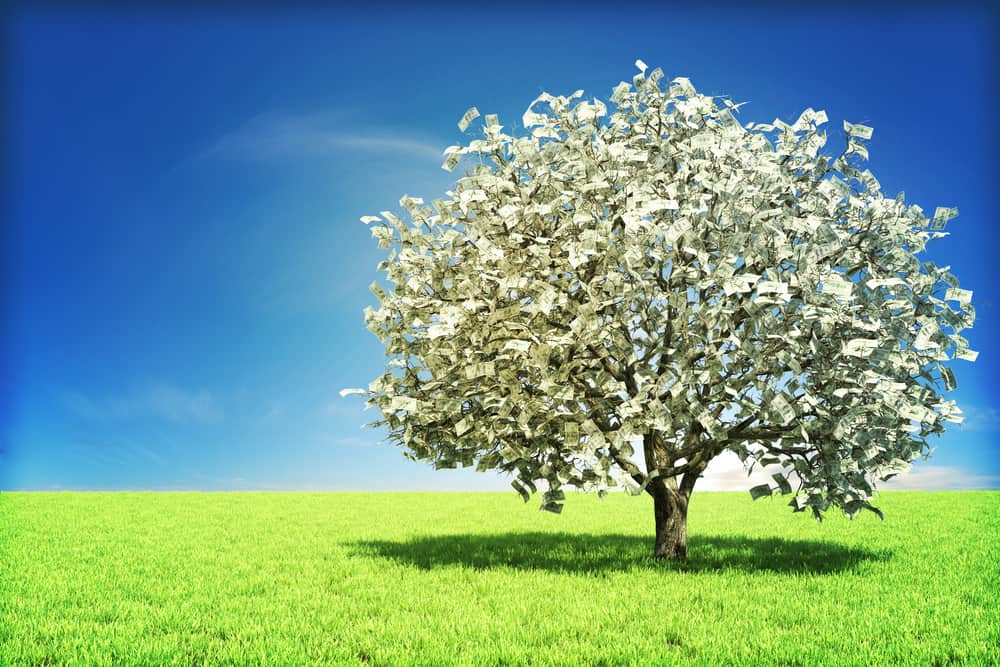 Whatever definition of capitalism you use, the current system isn’t it so let’s call it “capitalism” in quotes to indicate it’s called “capitalism” but isn’t actually classical capitalism.

Try a few conventional definitions on for size:

Capitalism allocates capital to its most productive uses. Does the current system actually do this? You must be joking.

Capitalism is based on private labor and capital freely choosing where to invest time/assets. Does the current system actually do this? You must be joking.

Capitalism enables comparative advantages which enrich everyone. Does the current system actually do this? You must be joking.

The core dynamics of “capitalism” around the globe are:

1) Central banks create unprecedented sums of currency and credit and distribute them to the top of the wealth-power pyramid: banks, financiers, corporations, the super-wealthy.

2) The recipients of the central banks’ free money and credit dominate production, finance and the political sphere, controlling these forces to serve their own interests to the detriment of the biosphere and 99.9% of humanity.

4) Energy must be abundant and affordable to the average worker or the system crashes.

5) Despite the supposed benefits of “comparative advantage” globalization, costs of essential goods and services are rising relentlessly everywhere while wages stagnate everywhere.

6) The abject failure of “green solutions” such as recycling to the horrendously wasteful landfill economy.

7) The unholy alliance of surveillance capitalism and increasingly repressive states.

8) The unprecedented dominance of stock and financial markets, to the detriment of the real economy.

The current issue of Foreign Affairs magazine is emblematic of the status quo’s calculated avoidance of these dynamics: the issue’s focus is “The Future of Capitalism,” but there is literally not one mention of central banks, the dominance of financial elites, the dependence of the system on ever-expanding debt and leverage, soaring costs of essentials while wages stagnate or the inconvenient reality that there is no substitute for hydrocarbon fuels.

Instead, the “future of capitalism” is presented as a choice between statist (i.e. Chinese) and private-sector (i.e. American) versions, ignoring the reality that both versions depend on central banks issuing unprecedented, gargantuan sums of freshly issued currency and credit, enormous expansions of public and private debt, ever-higher speculative leverage and ever-greater consumption of hydrocarbon fuels.

Rather than “efficient allocation of capital,” we have monopolies and cartels profiting from a staggeringly wasteful landfill economy based on extracting ever greater quantities or energy to squander on traffic congestion, destructive addictions and planned obsolescence.

Rather than an “invisible hand” benefiting everyone, we have a self-serving state-cartel system that squashes competition, exploits the politically powerless and stripmines resources, workforces and a financial system designed to benefit the few at the expense of the many.

We inhabit an unsustainably destabilizing psychotic dualist reality, an officially sanctioned “capitalism” in which everyone is getting better every day in every way as central banks, financiers and the super-wealthy go about their self-serving business, and the lived real-world economic reality described by the eight dynamics listed above.

The psychotic instability will resolve itself when the illusory officially sanctioned “capitalism” implodes.