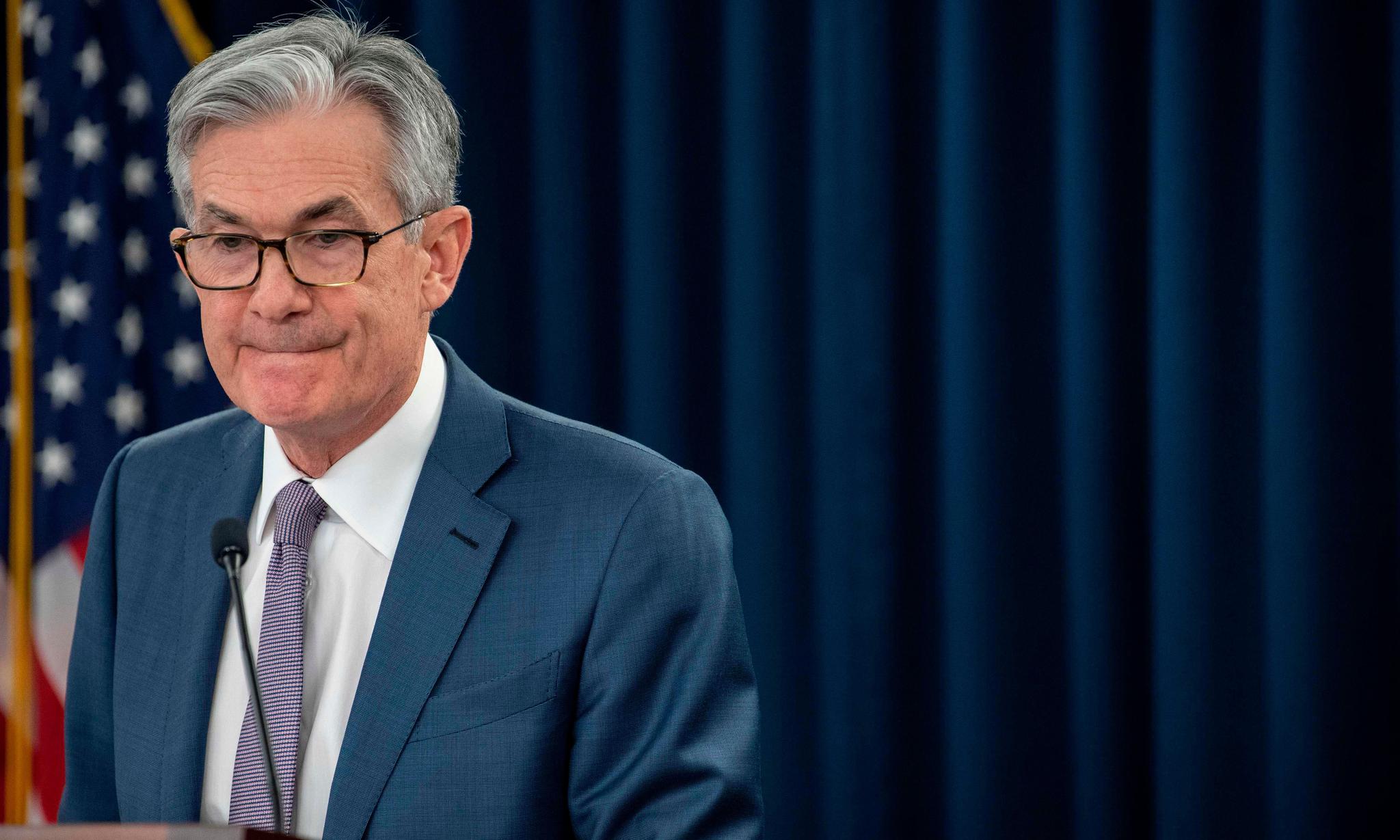 We now have QE to infinity and beyond.

On March 23, the Federal Reserve announced it will purchase an “unlimited” amount of US Treasuries and mortgage-backed securities. The Washington Post called the move “unprecedented” and said that it goes “much further than what the central bank did in the 2008-2009 crisis.”

Back then, the Fed injected nearly $4 trillion into the financial system over several years. Analysts say the Fed’s effort now could dwarf that in a matter of weeks.”

The Fed also announced it will buy certain corporate bonds for the first time in history.

Gold skyrocketed on the news of this unprecedented monetary stimulus, but stock markets were less impressed. Despite the Fed announcement, the Dow Jones dropped 582 points.

When you strip away all of the technicalities, the Federal Reserve will create trillions of dollars out of thin air and inject them into the economy. Theoretically, it will enable companies, governments, and to a lesser degree, individuals, to borrow money and keep going until the virtual economic standstill caused by the coronavirus ends. As the Washington Post explains:

With restaurants, airlines, hotels, auto manufacturers and so many other parts of the economy at a standstill, there’s a massive need for short-term loans to help businesses survive until people can go out again. But just as demand for loans is growing, investors are showing little appetite to buy up all this debt, preferring instead to hold on to cash.”

But it’s important to remember that American businesses, consumers and governments were already drowning in a sea of debt. More than a decade of easy money in the wake of the 2008 crisis has enabled everybody to lever up. In effect, the central bank is trying to save the bankrupt by getting them deeper into debt.

In absolute terms, business debt had skyrocketed to a record $16 trillion by the end of 2019.

US corporate debt increased by 5.1% year-on-year between in 2019, much faster than economic growth. As a result, debt levels also reached historic highs in terms of percentage of GDP. According to a Federal Reserve report, debt growth has outpaced economic output “through most of the current expansion.”

And of course, the federal government was running near-record deficits even before the coronavirus crisis. That’s about to blow through the roof.

The reality is this credit crisis started long before the coronavirus and the Fed was engaging in extraordinary monetary policy a year ago. We were seeing cracks in the lending market last fall. This is why the Fed launched repo operations back in September and quantitative easing programs it refused to call quantitative easing.

The coronavirus is the pin that popped the bubble, but the air was leaking out before coronavirus reared its ugly head. The economic shutdown due to the virus hastened a financial meltdown that was already in the process of developing. Peter Schiff said the coronavirus will be the scapegoat for everything the central banks and government do.

Don’t believe them. The reason we are so vulnerable to this economic downturn is not because of the coronavirus. I’ve said that from the beginning. That’s the pin. The problem is the bubble. All bubbles find a pin.”

Schiff warned back in 2008 that the policies of bailouts and monetary stimulus were a mistake and that they would lead to a bigger crisis in the future.

Welcome to the future.

When they did QE in 2008, I said then, this is a mistake. It’s never going to end. It’s a monetary roach motel. More QE than the Rocky movies. Whatever the analogy was, I thought of it and I repeated it over and over again. And I said that the Fed could never get off of this once it started — that it would be QE infinity. And you know what? Now it officially is.”

Schiff said they are going to back up the truck and buy the whole bond market.

They are going to unleash a tsunami of inflation.”

And people losing their money in this crisis is going to be the least of the problems.