The Empire Will Be Fielding an All-Injected Military

Decided by the people who introduced the rank and file to Agent Orange, Gulf War syndrome, and burn pits 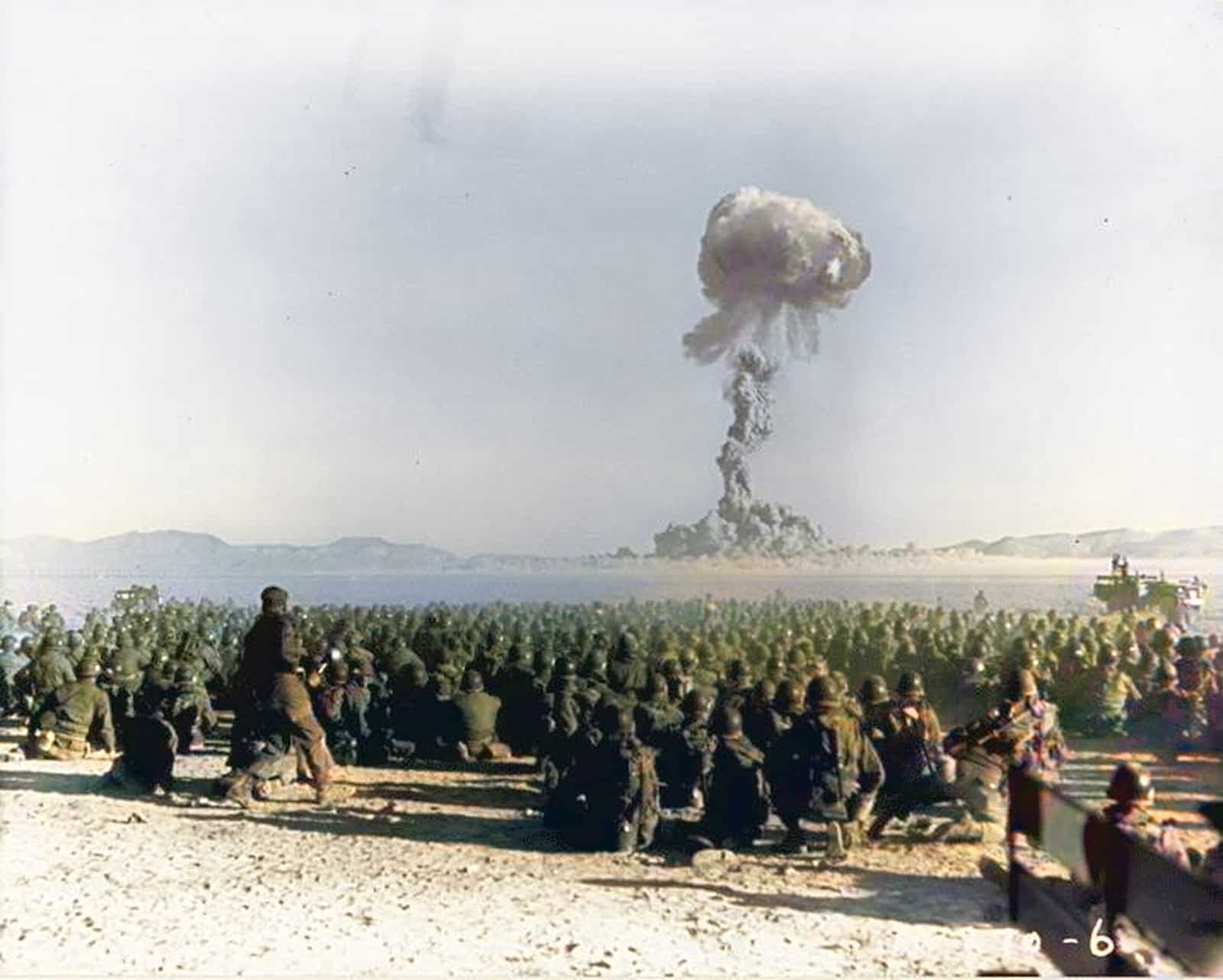 The U.S. military will move to mandate the COVID-19 vaccine for all service members now that the Pfizer vaccine has full approval from the Food and Drug Administration (FDA), the Pentagon’s top spokesperson announced Monday.

“These efforts ensure the safety of our service members and promote the readiness of our force, not to mention the health and safety of the communities around the country in which we live,” he said.

A timeline for when service members must receive the shot will be provided in the coming days, Kirby added.

The Defense Department is preparing “guidance to the force” to make the vaccine mandatory, with a timeline to be provided in the coming days, Pentagon press secretary John Kirby told reporters.

Kirby would not comment on any plans to do the same for the Moderna and Johnson & Johnson COVID-19 vaccines, saying that the focus right now is “moving forward to implement a mandatory vaccination regimen for Pfizer.”

“I don’t want to get ahead of decisions that haven’t been made yet,” he said.

The decision comes as the Pentagon experienced its deadliest month yet in August, with five service member deaths reported between Aug. 11 and Aug. 18 and eight in the last three weeks, according to the Defense Department’s latest numbers. [How very convenient.]

Prior to that, the department has reported one or two service member deaths monthly, with a high of four in November.

The military has reported 34 total deaths from COVID-19. [Among 1.3 million people.]

Austin earlier this month announced that he would seek the president’s approval to add the coronavirus vaccine to the Pentagon’s list of required shots by mid-September, a decision that would apply to the nation’s roughly 1.3 million service members.

The Pentagon has not previously required the COVID-19 vaccine for its personnel as it was under FDA emergency use authorization.

The U.S. military already requires 17 inoculations for its service members when they enter the military or before they deploy overseas, including for measles, mumps, diphtheria, hepatitis, smallpox and the flu.

If Austin seeks to mandate the Moderna or Johnson & Johnson vaccines before full FDA approval, he must request a waiver from President Biden. The Pentagon chief has already put the military on notice that he may go that route should infection rates rise even faster due to the highly contagious delta variant.

Kirby has previously said once the vaccine mandate is in place, “there could be administrative and disciplinary repercussions” for failing to receive it.

Vaccine rates have varied widely between the individual service branches. In July, before Austin’s announcement, the Navy led the way with more than 70 percent of its personnel fully vaccinated. At the low end, fewer than 60 percent of Marines met that criteria. 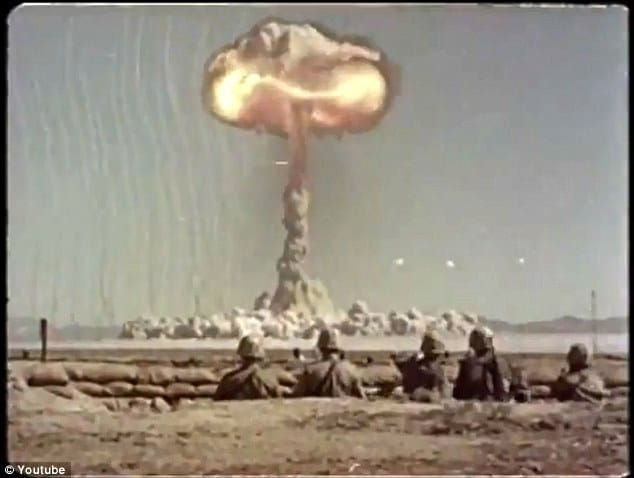