The COVID Rouge Disgusted by Low Deaths as States Reopen

America’s progressives were horrified by the fact that states that have lifted COVID-19 lockdown restrictions haven’t seen more deaths from the disease.

“I am literally sick to death that more people aren’t dying in those states that have reopened,” Francis Delido of Los Angeles said. “They told us that there was going to be a second spike of cases and deaths when they lifted the restrictions—that this pandemic wasn’t over. I just can’t believe it wasn’t true.”

When some states decided to end their COVID-19 lockdown early, experts claimed that they would see an immediate surge in new cases, however, those states have seen level numbers with no spikes. What’s worse for the nation’s liberals is that other states such as Florida, Georgia and Texas have all actually seen drops in their daily coronavirus cases.

“I’m almost tempted to go postal on them myself to prove that they shouldn’t be resuming their lives as normal. What happened to the new normal!?” Delido said. “We were promised a new normal!”

Los Angeles is part of a California-wide lockdown that has been extended several months for no apparent reason.

New York liberals were no happier about the news.

“How dare they go on with their lives when we’re stuck in our closet-sized apartments obeying the dictates of a maniacal dictator who’s been wrong every step of the way?” Bernice Sanders of Brooklyn said in a Zoom interview.

“I’ve been saying, ‘Stay home and save lives you ingrates!’ and now it appears that that isn’t correct, but that would mean I’m wrong, which can’t be the case, so they must be dying more than they’re telling us,” Sanders added.

We the people have been had. Open the states now. Pay no attention to the criminally insane piles of canine fecal material that infest our state houses.

“I’m almost tempted to go postal on them myself to prove that they shouldn’t be resuming their lives as normal. What happened to the new normal!?” Delido said. “We were promised a new normal!”

It’s tough being a libtard!

Russiagate did not work out, so they are trying coronogate

A good SOLUTION to all these morons is to follow dear BBG directions! 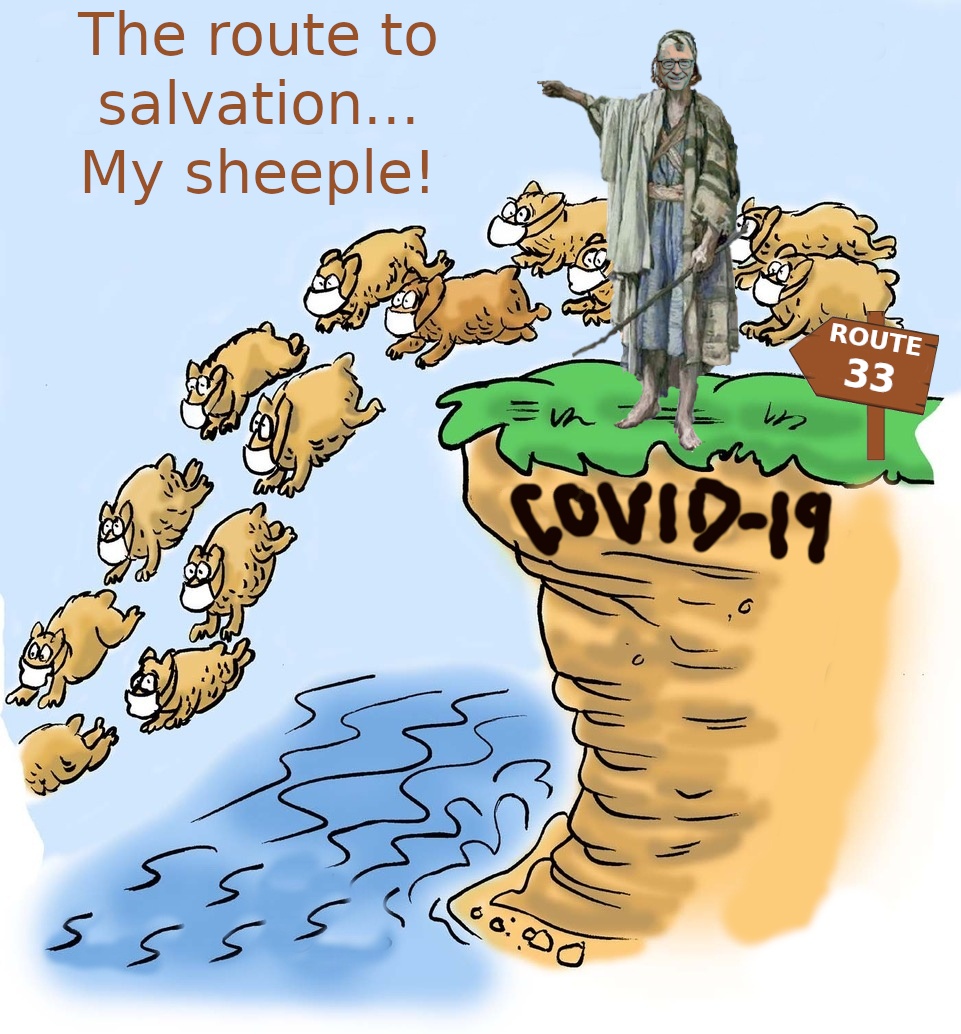