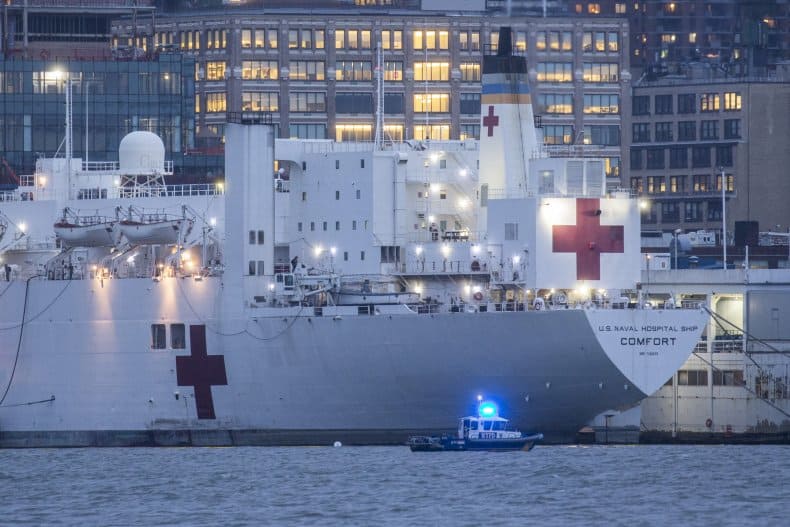 There literally was no other methodology behind the White House task force estimate as a Washington Post report made clear, they basically just took the two projection and picked a number in between the two.

However, it’s there is very good reason to believe even the conservative IHME prediction was still far too high as it’s already off by 400% compared to reality:

As coronavirus models go, the one put forth by the Institute for Health Metrics and Evaluation at the University of Washington, or IHME, has been one of the more optimistic ones.

Even though it may be conservative, however, the IHME model might not have been conservative enough.

Former New York Times reporter Alex Berenson noted that projection was far off — it was 400 percent too high, in fact.

While there could be an undercount given the nature of the disease and of testing, it’s unlikely that number has been undercounted by over 37,000 hospital beds total and over 7,000 ICU beds.

Before you say, "This is because of our social distancing," the model already accounts for lockdowns https://t.co/os7GIZZgBz 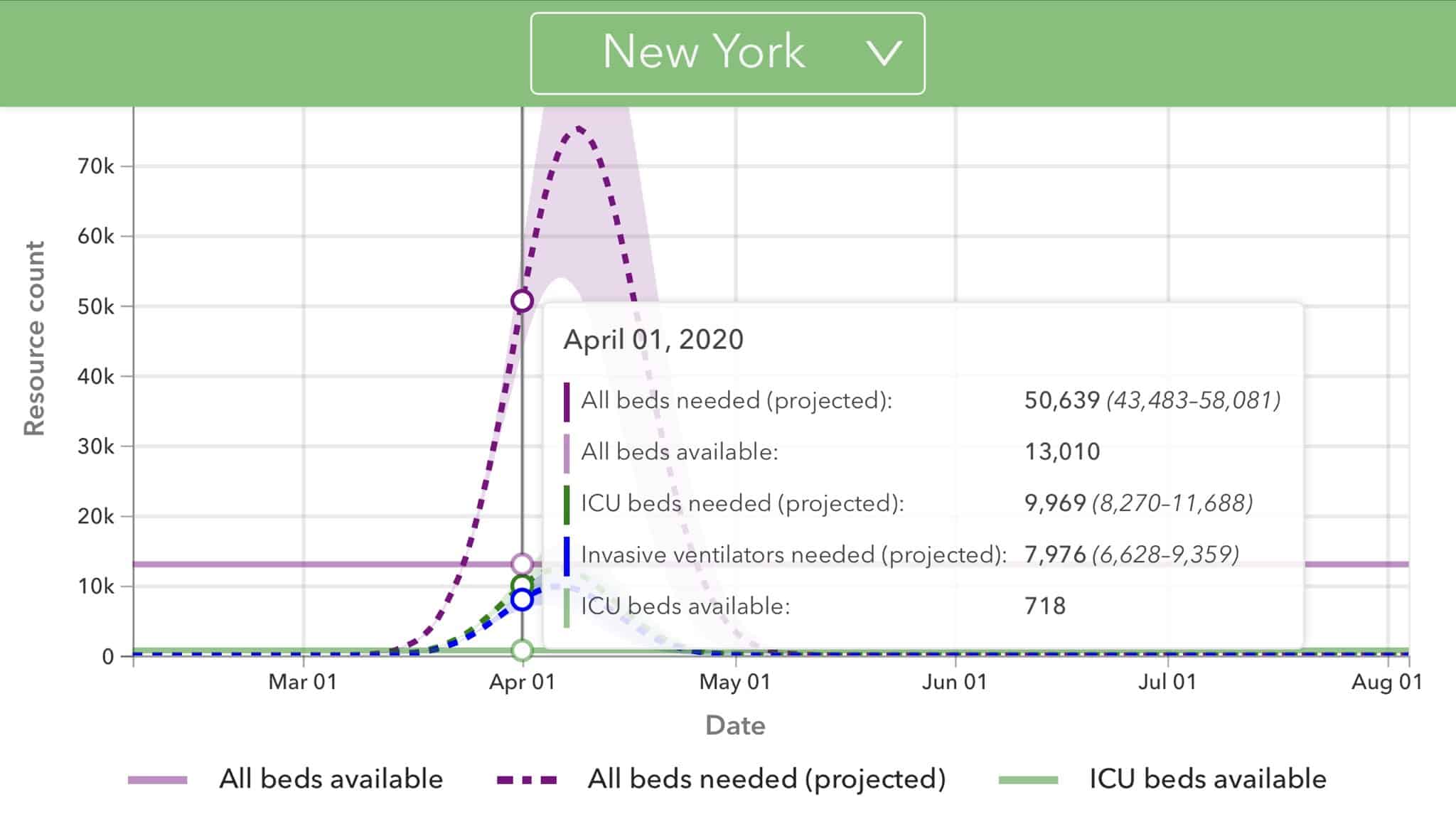