They've got a song for it and all 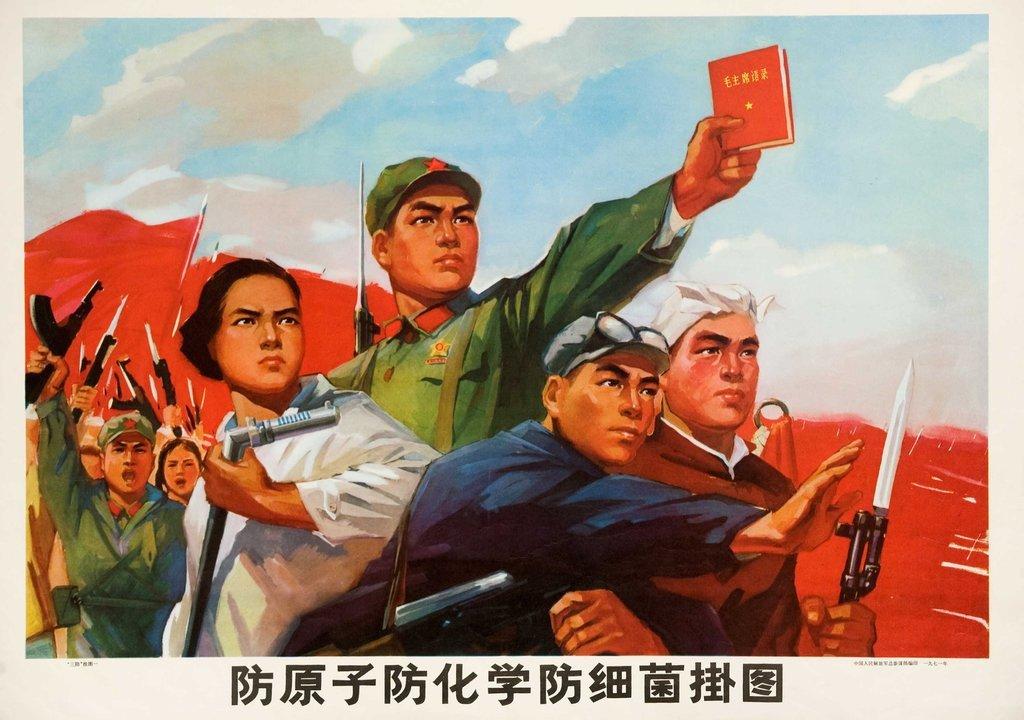 A song titled “Trade War,” has gone viral on one the largest Chinese social media platforms, WeChat, generating more than 100,000 views amid a deepening trade war between the US and China. The song begins with a chorus singing “Trade war! Trade war! Not afraid of the outrageous challenge! Not afraid of the outrageous challenge! A trade war is happening over the Pacific Ocean!”

As Bloomberg reports, the song also includes lyrics such as: “if the perpetrator wants to fight, we will beat him out of his wits.”

The song, set appropriately to a tune of an anti-Japanese song from the 1960s, reveals the tsunami of anti-US sentiment spreading across the country.  Song producer Zhao Liangtian told Bloomberg: “Since the trade war broke out, I felt the urge to do something.”

“Facing the US which is going against the trend of the times, China resolutely showed the sword,” said an analysis from state-owned Xinhua News Agency. “We are forced to take necessary measures and are prepared for a protracted war.”

Of course, the propaganda did not stop there, and an editorial in the People’s Daily warned that depriving 1.4 billion Chinese of their right to economic development and prevent China from becoming a superpower would be like “a mantis trying to stop a car with its arms.” Over the weekend, we reported how CCTV 6, the movie channel of China’s leading state television broadcaster, aired three anti-American movies last week.

CCTV 6 has gone trending on Chinese social media today for changing its schedule and playing three anti-American movies for three days in a row, sending out a clear anti-US message while the trade war is heating up. Read: https://t.co/w5aju3vMDs pic.twitter.com/21mEfC5Ha5

The three movies are Korean war films: Heroic Sons and Daughters (1964), Battle on Shangganling Mountain (1954), and Surprise Attack (1960), which aired about one week after President Trump raised an existing 10% tariff on $200 billion worth of Chinese goods to 25%. 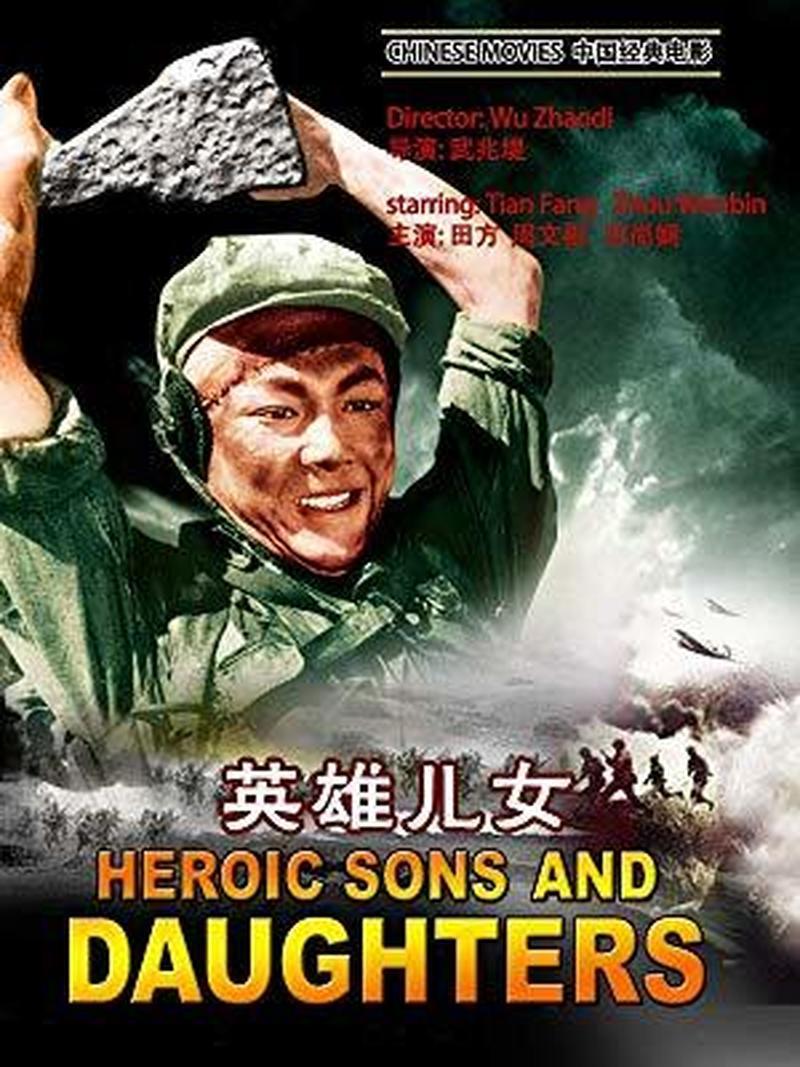 All last week, anti-American propaganda was broadcasted across the country, with the slogan “Wanna talk? Let’s talk. Wanna fight? Let’s do it. Wanna bully us? Dream on!” going viral on Chinese social media platforms. 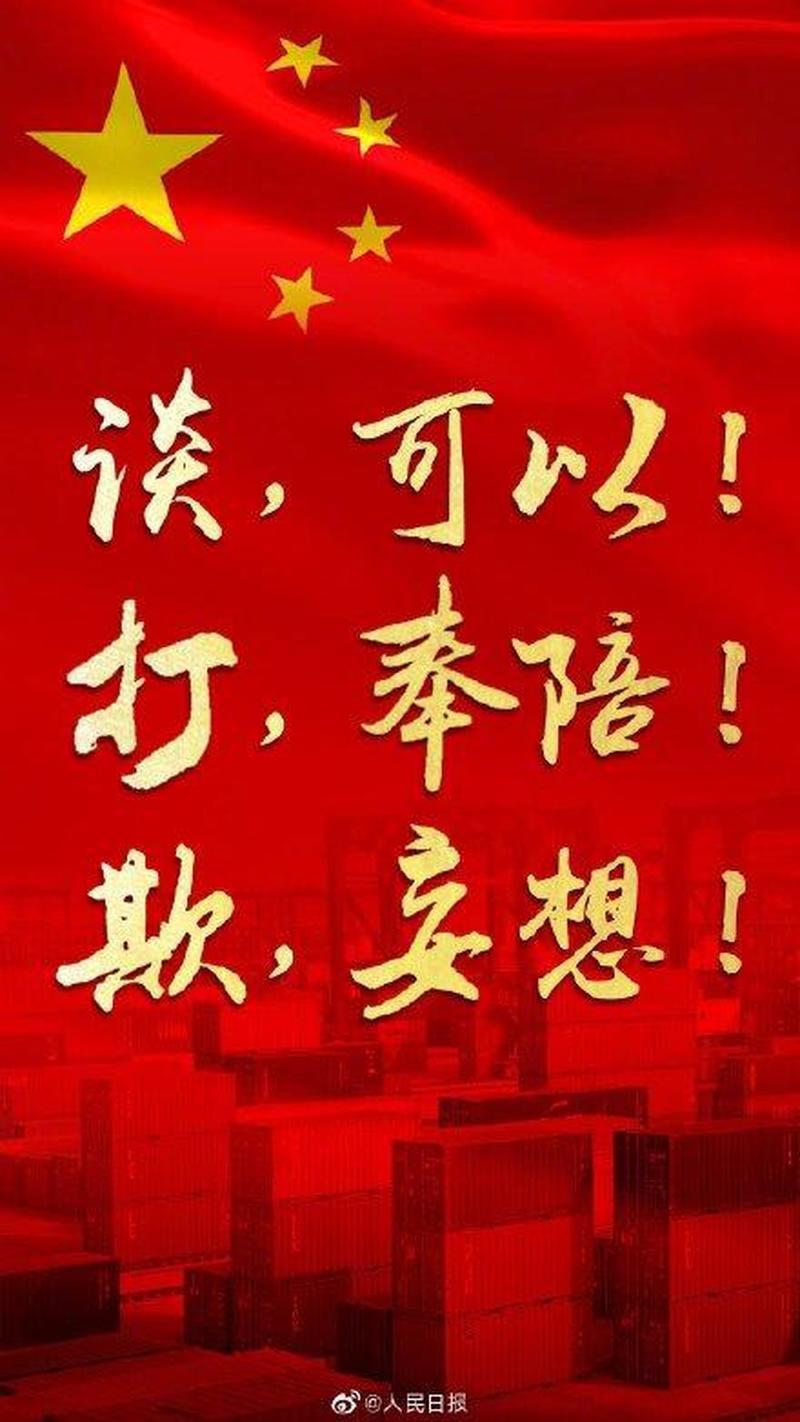 On Monday, Chinese radio and television stations will be playing the country’s national anthem, “March of the Volunteers,” at 7 a.m. each morning until the trade war is over.

China’s latest flurry of anti-American propaganda to millions of its people shows how officials are starting up the propaganda machines ahead of a potential armed conflict with the US.

China is the major ascendant power challenging America’s global hegemony: this destructive pattern of structural stress is called “Thucydides’s Trap”, goes back to the Peloponnesian War that devastated ancient Greece, the historian Thucydides explained: “It was the rise of Athens and the fear that this instilled in Sparta that made war inevitable.”

With history playing out before our eyes, a “shooting war” looks increasingly inevitable as trade tensions continue to increase and a breaking point is inevitable.