The Children’s Revolt: 1233 out 1300 Pupils in One British Secondary School Are Refusing to Face Diaper 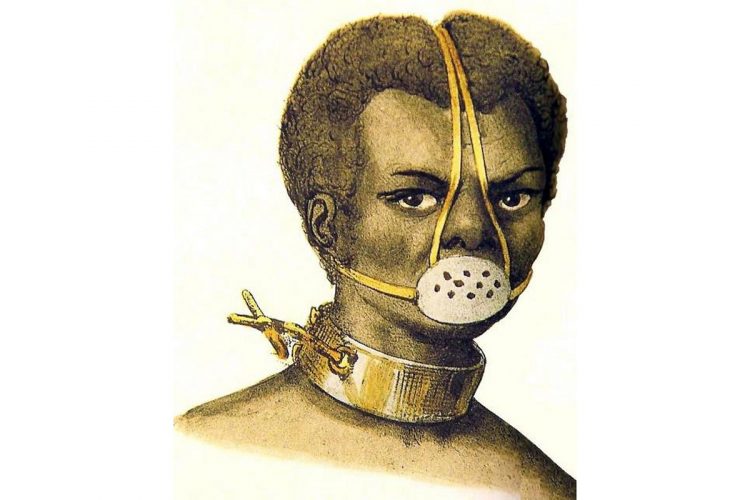 Schoolchildren are refusing to wear face masks in the classroom, a union official said as the Government’s own study does not justify the policy.

Just five per cent of pupils at one school agreed to take a lateral flow test at the start of the term and wear a mask, according to Damien McNulty, a national executive member of the National Association of Schoolmasters Union of Women Teachers (NASUWT).

“Sadly, we have had reports in the last 24 hours of at least six secondary schools in the north-west of England where children, in huge numbers, are refusing to take lateral flow tests or to wear masks,” Mr McNulty told the BBC.

“We’ve got one school in Lancashire where only 67 children out of 1,300 are prepared to have a lateral flow test and wear masks. This is a public health emergency.”

It comes as new research published by the Department for Education (DfE) found that the majority of children say face masks in the classroom make it more difficult to communicate and learn.

The Government’s official evidence summary found 80 per cent of pupils reported that wearing a face covering made it difficult to communicate, with 55 per cent feeling that wearing one made learning more difficult.

The research noted that 94 per cent of headteachers said masks made communication between pupils and staff more difficult.

It highlighted a survey by the Unison trade union, which represents support staff such as classroom assistants and cleaners, which found 71 per cent of members said face coverings in secondary school lessons were an important safety measure.

The DfE study said masks are a “comparatively cheap and easy” measure to implement and can be a “visible outward signal of safety behaviour and a reminder of Covid-19 risks”.

It includes the results of an “experimental” analysis of 123 schools by the department during the 2021 autumn term which found Covid absence fell by 0.6 percentage points in secondary schools that used face masks compared to schools that did not over a period of up to three weeks. [A whopping 0.6 percent!]

Researchers acknowledged that there was a “level of statistical uncertainty around the result”, adding that it showed a “non-statistical and unknown clinical significant reduction in infection” with a risk of false positives 15 per cent of the time.

Earlier this week, Nadhim Zahawi, the Education Secretary, said the study suggested mask-wearing “made a difference” to transmission. But experts criticised the DfE’s findings, saying there was “no statistical difference” in absence rates between the two groups of schools.

Jamie Jenkins, a former head of health analysis at the Office for National Statistics, said: “For me, the findings of the report support not to put masks on children.”