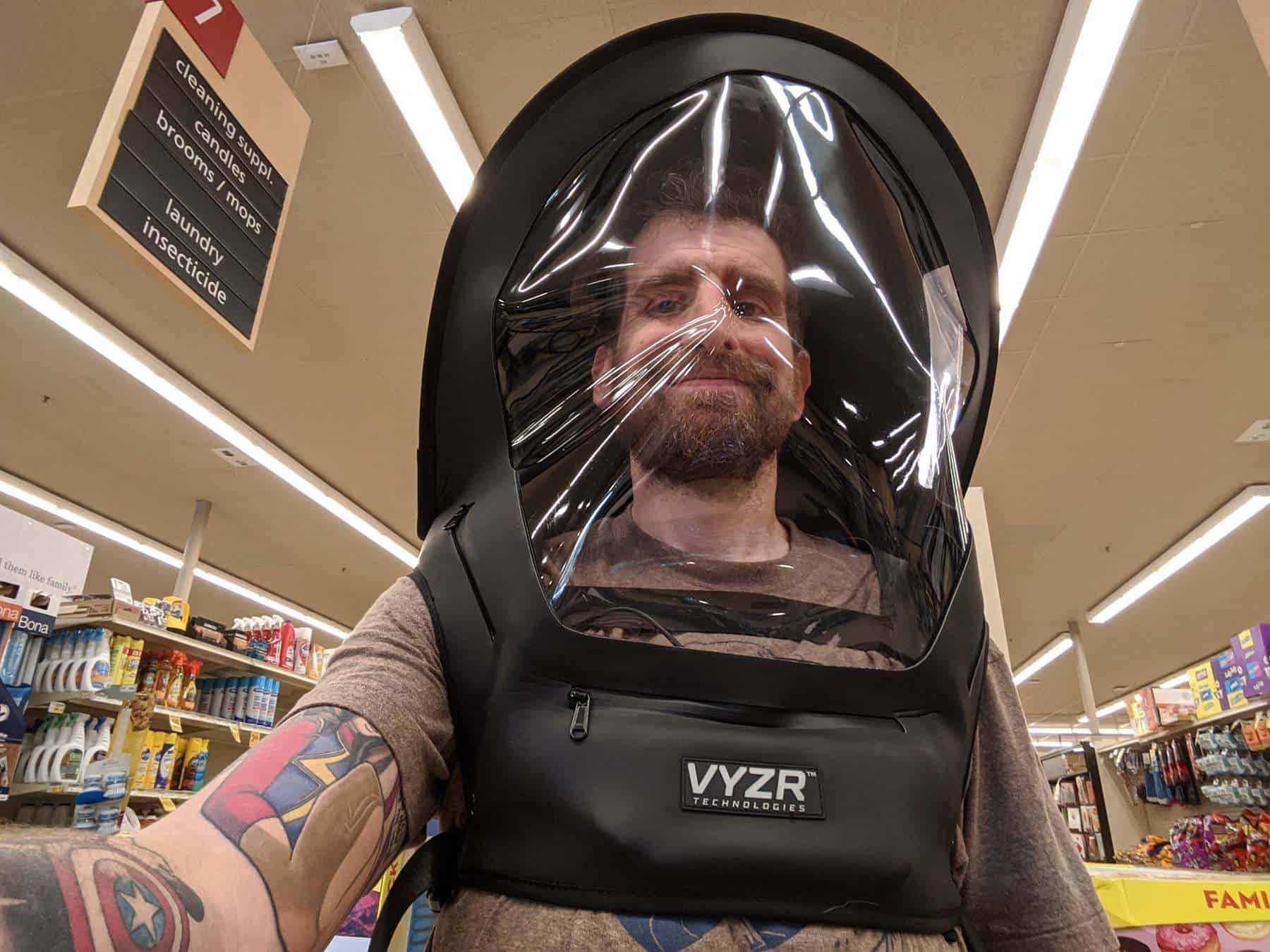 As you may know the CDC has updated its “guidance” on the prevalence of asymptomatic spreaders of SARS-CoV-2, attempting to prove yet again that masks are required.

At first blush we should ignore this misinformation as the biased, unscientific garbage it is. Objectivity is crucial in science and so the fact they’re trying to come to a specific conclusion -that masks are required for all- means they’re not following the science.

If they had followed the science, they’d have never changed their position at the outset of the virus fear in March– that masks are not required for otherwise healthy or symptom-free people.

If they had followed where the science led, they’d have also found what us anti-lockdown, rational folks have found: that there is peer-reviewed, published science proving that they were originally quite right about masks not being needed. Science that proves what hundreds of medical professionals have been saying for nine months: there basically is no such thing as an “asymptomatic spreader.”

Let’s look at some of this science.

40 years ago we had learned in medical school that we cannot spread viruses before they have replicated substantially and the latter causes inflammation thus symptoms. In the age of postmodern science, there needs to be a paid study before we know this.https://t.co/aQG4cLyS5X

First we’ll go back to May, when a study was published of 455 people exposed to a person who had no symptoms but was determined to be infected via a test. How many of those people were infected by exposure to the “asymptomatic” carrier?

Answer: “…all the 455 contacts were excluded from SARS-CoV-2 infection…” So by their findings, therefore one has less than a 1 in 455 chance of being infected by an asymptomatic person. So really, “asymptomatic” just means “not infectious.”

To follow the science means that we have to accept there may in fact be zero chance of a symptom-free a person infecting others. And so the term “asymptomatic spreader” must be retired from the C19 narrative. It simply does not exist, according to science.

Now let’s move on to August in the Annals of Internal Medicine in a study of 3,410 close contacts to infected people. As for asymptomatic spread, again, the finding was that “…asymptomatic cases were least likely to infect their close contacts.”

And that 93.7% of those testing positive presented with symptoms. And that 96.3% of those in “close contact” to an infected person never contracted the virus. Even in households, the virus could not infect 90% of those exposed to it. And most importantly, only 0.3% of infections were associated with asymptomatic contacts:

So the big takeaway from this study is the finding, following the pre-COVID-19 science, that the more symptomatic you are, the more likely you are to pass on the virus. The less symptoms you have, the less likely you’ll pass anything at all.

Again, here we have such a clear indication that this virus is not as easy to spread around as fearmongers like Oregon Governor Kate Brown would like you to believe. More than 95% of “cases” will have symptoms, according to this study– making “asymptomatic” cases indeed “rare.”

The Oregon Lottery’s Scratch-its offer a 1 in 4 chance of winning, or 25%. So according to the science, you’re five times more likely to get a winning lotto ticket than catching the virus from a symptomless infected person. If you’re like me, you don’t even play those odds because we have even worse luck than 1 in 4. I just never win a scratcher, and I basically never get sick. The odds simply don’t favor either.

And finally, let’s take a look at the latest science, published just last week. It’s huge, a massive bomb that fully and completely destroys the “asymptomatic spreader” theory into dust.

Wow! Just poublished, in Nature no less: Asymptomatic spread is not a thing. Our lockdowns of the healthy were largely for nothing, except to destroy societal health.
The Chinese KNOW, and now WE do too
So 2019 WHO guidelines were correct: no asymptomatic quarentine recommended🤨 pic.twitter.com/pb6ouJyMPm

Published in Nature, the study looked at the prevalence of virus and symptoms in ten million people.

The result? You guessed it: virtually no asymptomatic patients. Of the 9,899,828 people, just 300 were found to be asymptomatic. That is (300/10,000,000) a rate of 0.00003. That is so low as to be statistically meaningless. Basically, there is no such thing as an “asymptomatic spreader” because those few 300 people did not pass it on: “There were no positive tests amongst 1,174 close contacts of asymptomatic cases.“

So there you have it: not only do infected yet symptomless people almost never exist, but they also are least likely to pass on the virus to others. As we’ve all known for years, the sicker you are the more likely you are to pass something on. And that having no symptoms is still a reliable indicator that one is virus-free and not a potential spreader.

The final scoop of dirt putting this “asymptomatic spreader” fairy tale into its grave is the gross unreliability of the PCR test to indicate infection status. These “asymptomatic” cases are really just symptom-free people whose test came up positive. At best the test throws 35% false positives, but at worst 85-100%. So for people who had no symptoms of any illness, calling them “cases” is ludicrous.

And as for us, this means that the junk science our Oregon Health Authority churns out is pure propaganda. They claim that ten times more of us have been infected than our current “case” count due to symptomless infection. That’s simply impossible.

When a population of ten million only turns up 300 cases where a person tests positive but has no symptoms, then for Oregonians this science means that if every one of our 4.2 million residents were infected, we may expect at best 130 of us to have no symptoms, none of whom will pass on the virus. And that “asymptomatic spreaders” are responsible for zero deaths.

Just for the record, the lockdown in Oregon has resulted in more than 2,000 deaths not attributed to the virus.

The science is not hard to follow. It’s there for all to see, in the pages of peer-reviewed journals, which even a homeless person with just a phone and an open wi-fi hotspot can find and read.

There is zero excuse for Brown or the OHA to be unaware of this science. They clearly aim to only read or create documents that support their poor choices this year, that support the pseudo-science of masks, lockdowns and distancing for the symptom-free.

And that is why everything they say or do should be summarily ignored.

Because if this year’s actions have proven anything, it’s that the phrase “follow the science” consists of three words our media and government simply do not understand.

Source: Dissenters and Skeptics of Oregon