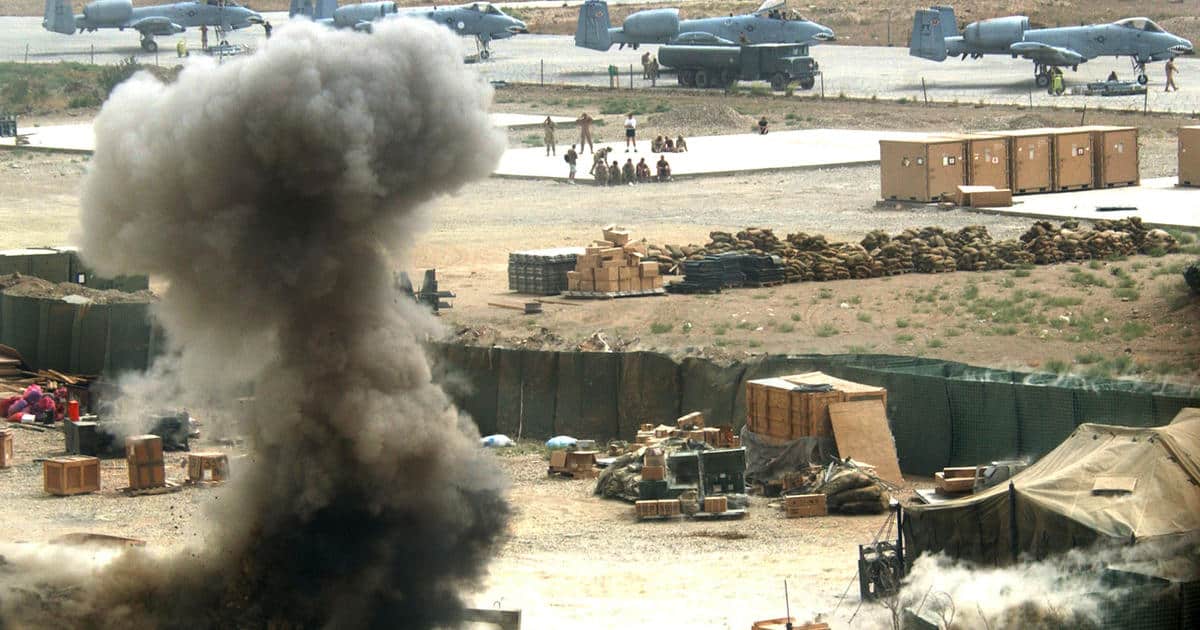 Following up on yesterday’s comments from US officials on Taliban rocket fire, the Taliban has announced they are investigating the rocket attacks and who fired them. US officials say that the missiles are a violation of the peace deal.

To be clear, the violation would be the Taliban firing them at a base that the US controls. The missiles did limited damage and caused no casualties, and the Taliban active in the area have said they didn’t fire them, which is why this investigation is happening.

Since the US-Taliban deal was signed, the Taliban leadership has been very clear on orders not to attack US targets. There was some speculation that the rockets were fired by a splinter group that objected to the peace deal.

The splinter group and the commenting US officials both seem to be interested in undermining the idea that the peace is advancing on pace, and raising the possibility that the deal could collapse.