A first in US weapon transfers to Taiwan

The State Department approved an arms sale to Taiwan on Wednesday that includes weapons capable of striking mainland China’s coastal areas. It is the first time since Washington cut off diplomatic ties with Taipei in 1979 that the US is providing the island with meaningful offensive weapons systems.

The $1.8 billion package includes 135 AGM-84H cruise missiles with a striking range of more than 168 miles (270km), and 11 truck-based HIMARS rocket launchers along with 64 missiles that can reach up to 186 miles (300km). The sale also includes sensor pods for Taiwan’s fighter jets.

Mei Fu-hsing, director of the Taiwan Security Analysis Center, a New York-based think tank, told The South China Morning Post that the offensive nature of the weapons is a “breakthrough” for Taiwan.

Taiwan has a large fleet of F-16 fighter jets. Alexander Huang Chieh-cheng, a professor at Tamkang University in Taiwan, told the Post that Taiwan would be the first US security partner to carry AGM-84H cruise missiles using F-16s. The professor said that while the weapons are the first “offensive” ones to be sold to Taipei in over four decades, “they are primarily for deterrence purposes.”

The Trump administration has taken other steps to increase ties with Taiwan, raising tensions in the region with Beijing. In August, US Health Secretary Alex Azar visited Taiwan, making him the highest-level US official to travel to the island since 1979. Azar’s visit was followed by one from US Undersecretary for Economic Affairs Keith Krach.

Krach’s trip sparked an increase in flights from Chinese warplanes near Taiwan’s airspace. US military flights in the region have significantly increased this year. Earlier this week, the US flew a spy plane directly over the island of Taiwan [aka Chinese territory in their eyes — and supposedly in the eyes of the US under the One China policy], a rare move that is likely meant to send a message to Beijing.

Smart move by the Americans. China is attacking the West and calling for war, while at the same time covertly attacking with Covid, fentanyl, blm and antifa, corporate espionage, and bribing our politicians.

In light of this arming up our allies in freedom and democracy for the coming war China is broadcasting to the world makes perfect sense.

It would be suicidal for Taiwan to use these weapons on China. China would crush Taiwan like an elephant crushing a cockroach.

President Tricky Dick should NOT have recognized Red China in 1972!

The weapons that will ensure Taiwan is eventually invaded and quelled by the Chinese. Usual US balls up provocation.

But the everyday Taiwanese citizen still can not own a firearm? Since their government (and the people) wants it this way, they must surely be onboard with a Chinese invasion. 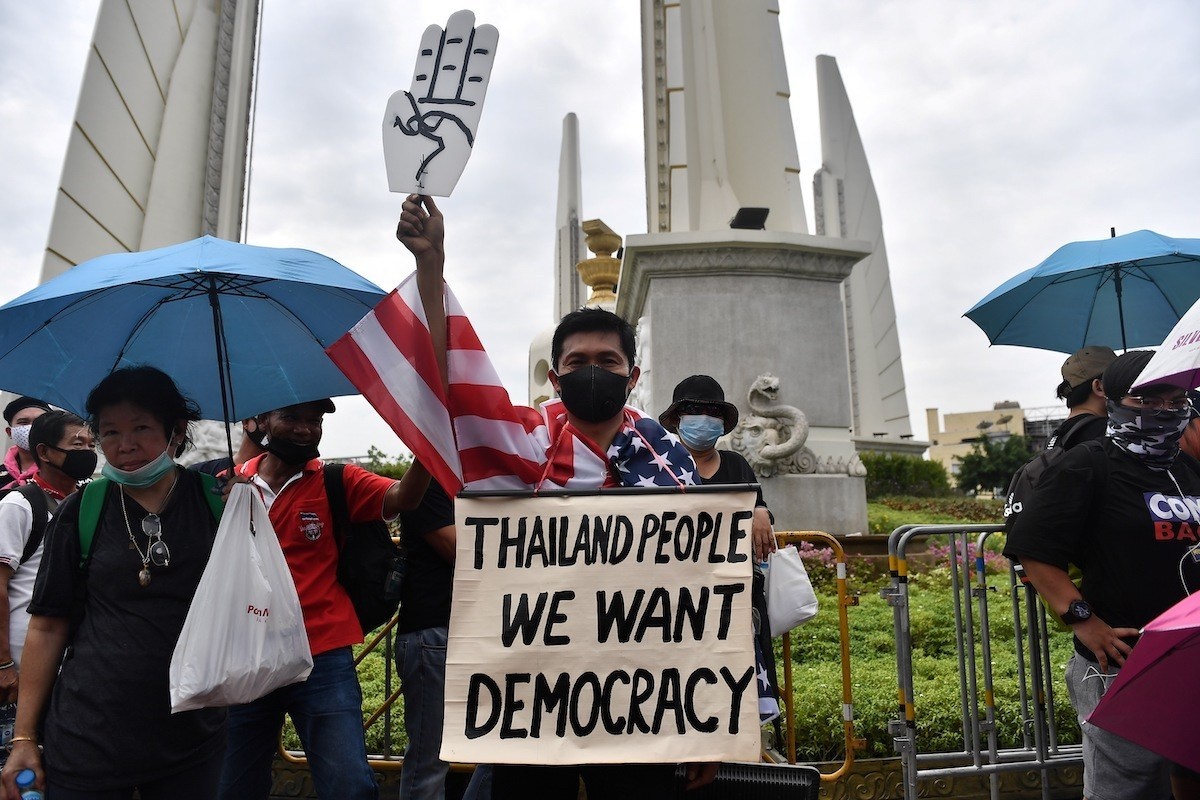 Since Hawaii is twice as far from California as Taiwan is from China, maybe Honolulu should be buying its weapons from Beijing.

Taiwan would need the ussar’s help. They do realize that China can obliviate them with a few hypersonic missiles and conventional? And there is nothing the ussar can do!

The USSA would lose any war over Taiwan, but it wouldn’t be the first one.

Don’t bet on that.

Taiwan would be the new Vietnam.

You have to laugh at things you cannot disprove.

And things you cannot prove.

The USSA would not go to war on behalf of Taiwan until the place is practicly obliterated, then come charging in trying to regain creditability as the white night.Beats me why the silly Taiwanese can’t work this out for themselves. They were similarly betrayed by the same people when they took on the Communists at the Americans instructions. How many of them DIED and lost everything they owned as a direct result ? Apparently they learned nothing from that event.

Nights are too dark to be mistaken as knights.
It isn’t up to the Taiwanese to work out the problems of a problem caused by American hegemons.

What did the Taiwanese have to learn that the Hawaiians didn’t?

Well for starters, the Hawaians didn’y have a military, nor did the have a navy/airforce or guns even/ Wooden spears and clubs just don’t cut it.

They had one on December 7, 1941, but it was too busy partying to notice the approaching Japanese attack.

mainland needs to re-unify with Taiwan island the sooner the better.

Reunify? When were they unified?

prior to 1949 Japan occupied T–previous to that China

Mainland China relative to Taiwan has a lot in common with continental US relative to Hawaii.

If China feels threatened enough by these new weapons , they will do something about it. China may even attack Taiwan militarily. Leave it to the US War Machine to fan the Flames of War.

Are you saying that the Pentagon commands China’s military?