Turkish military reports it has lost three dead and ten wounded today in northern Syria after their were attacked by planes of the Syrian Arab Army.

Reportedly its forces outside the Syrian city of al-Bab controlled by ISIS came under attack by a pair of Syria’s Czech-made L-39 light attack aircraft.

Turkish sources reported last month a Syrian helicopters strike against Islamist rebels in Turkish tow in northern Syria — but this is the first time since Ankara launched the “Euphrates Shield” operation to carve out a Turkish occupation zone in Syria that Turkey’s own troops have been attacked and killed by the Syrian army.

The mission must have been a daring one too for the Syrian pilots seeing how Turkish F-16s fly regularly in northern Syria hitting ISIS and Syrian Kurds. 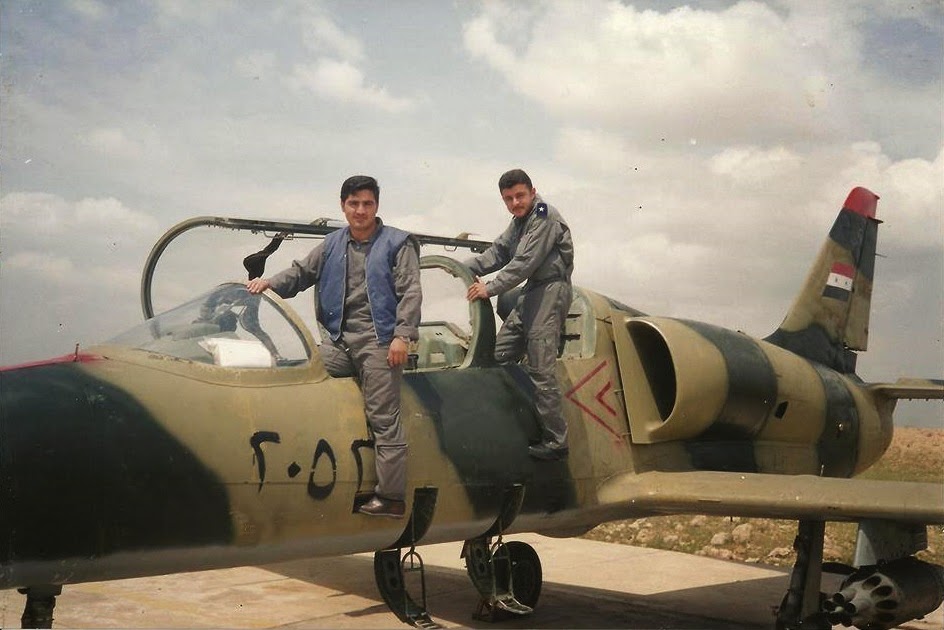 What this means for the war in the big picture is anyone’s guess.

Just one week ago the US announced it is no longer offering military support for Turkish adventure in al-Bab. This should at least eliminate the possibility that Americans will get involved.

On the other hand if Syrians keep up these attacks as is their right and the Turks attempt to intercept them where does that leave the Russian air force in Syria?

Did Russians work on this strike with the Syrians in order to get a measure of satisfaction for the pilot of the Su-24 Turks ambushed and shot down on the exact day last year?

Or is this merely Damascus testing how far the Russian support really stretches, and hoping that the symbolism of November 24 for the Russians will play in their favor?

In all likelihood Russians on the even of the Turkish “Euphrates Shield” adventure — grudgingly and in the interest of wider peace – told Erdogan they would not act against his forces if these stayed within certain limits.

On the other hand the Russians can not be happy that Turks are pounding the Syrian Kurds, have come within 15 kilometres of Syrian army positions in Aleppo and are flying dozens of daily strike sorties in Syrian airspace just tens of kilometres away from Russia’s own planes.

As much as one sympathized with the right of Syrians to try and keep a foreign incursion at bay this is a potentially dangerous and explosive situation indeed.